‘The Young and the Restless’ Spoilers: Phyllis Get What She Wants – Nick Thinks He Does Too, Disaster Looms 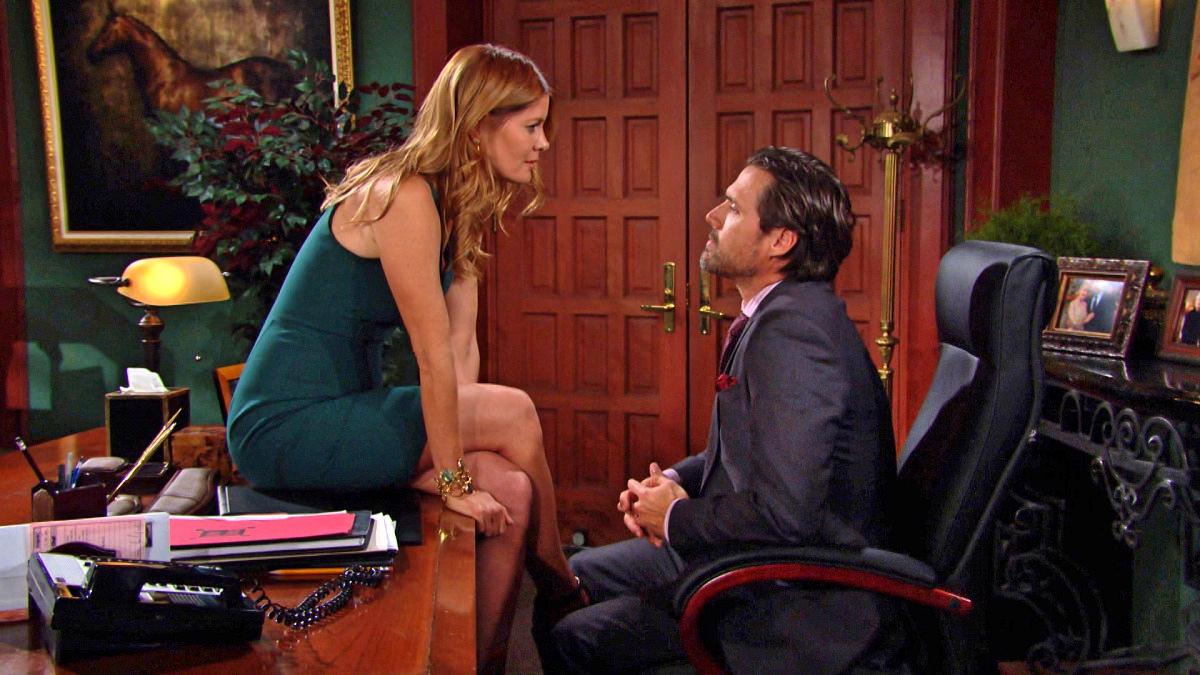 The Young and the Restless spoilers document that Phyllis Summers (Michelle Stafford) has achieved her personal objective. A key part of the phoenix plan has now been officially gained, with Phick being restored.

There is a business component to Phyllis’ overall comeback plans. She’s been very open about wanting to carve her niche in Genoa City, Wisconsin, while also achieving some level of respect using whatever means are necessary.

Despite cold-hearted business moves, Phyllis retains a soft sport for one of her greatest loves. Nick recognizes that and is now willing to move ahead with a Phick reboot.

The Young and the Restless Spoilers: Hunter King Is Having Way Too Much Fun Social Distancing

Young And The Restless Spoilers – Phick Rises From The Ashes

Phick has existed in numerous forms during different eras. This couple was last seen during the final days of Gina Tognoni’s (Phyllis) run on Y&R.

Phyllis lost Nick last year and didn’t seem likely to regain a relationship with him for an extended period of time. The prediction played out, as Morrow’s character slow-walked Phick’s return.

It became obvious as the months passed that Phyllis was making a positive impression on her one-time husband, who’s also the father of her daughter, Summer Newman (Hunter King).

Young And The Restless Spoilers – Summer Newman Says No

Summer is happy when her parents are getting along, but she doesn’t want them to reconcile. That feeling is based on the many instances of mayhem that impacted all three people in this family during past Phick editions.

Nick and Phyllis discussed how often each person has broken the other’s heart. Various dalliances and Newman family related issues served to end the relationships they’ve had.

The Young and the Restless Spoilers: Monday, April 6 – Victor Gives Newman Enterprises To Adam – Victoria Lashes Out – Sharon Gets Supporthttps://t.co/kxp2nLji0f

So, Summer believes that any reunion, regardless of whatever current feelings it’s based on, would be doomed to fail. Obviously, her parents disagree.

Young And The Restless Spoilers – Maybe This Time Is The Charm?

The past doesn’t guarantee the future. So, maybe the latest attempt to restore this couple could also mean that it endures?

Since this is daytime, further drama can be expected. But Phyllis and Nick do care about each other and have since they first got together in the mid part of the 2000’s. With whatever happens, both solid actors will demonstrate their always stellar on-screen chemistry as the once and now again Phick.