General Hospital News: Jophielle Love Performs ‘We Will Save You’ On Instagram 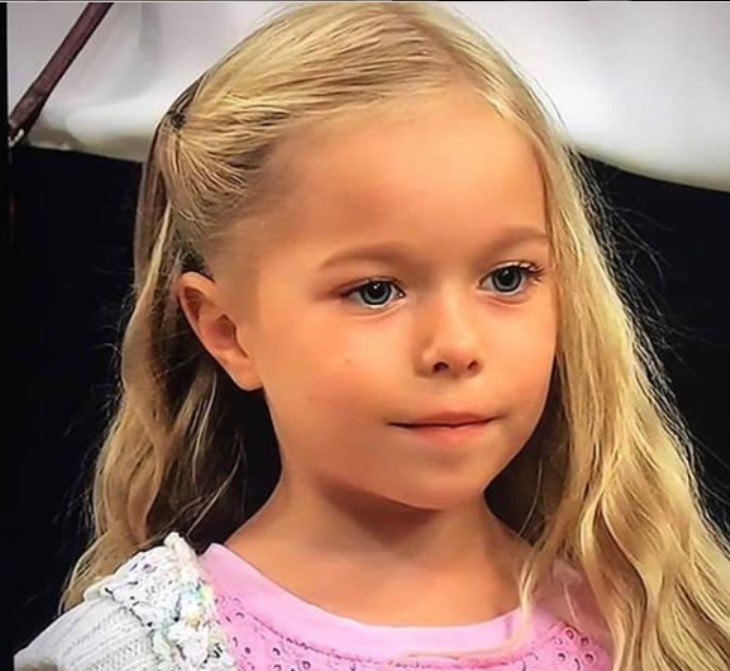 Everybody’s feeling the pinch of not being able to work and meet with friends and loved ones, plus the terror that the coronavirus pandemic has brought upon the world. But despite all these, there are people who want to help in their own ways. “General Hospital” star Jophielle Love, also known as Violet Finn on the sudser, is one of them.

In an Instagram post, the actress shared a video of herself performing the song called “We Will Save You.” The young actress said, “Song of the day: we will save you. Another spontaneous song for you today… inspired by the mood of the day.”

This isn’t the first song that the budding young actress and singer/songwriter has shared on social media. Back in January, Love performed “Walking in the Dark,” which was the first song she made spontaneously and was dedicated to her TV mom, Rebecca Budig (Hayden Barnes).

“General Hospital” is Love’s first foray on soap opera. But that’s doesn’t mean it’s also her first acting stint. The young actress has discovered her passion for acting since the age of 3. She starred in a Citibank commercial with her father and brother in 2018. She also had a minor role on “Grey’s Anatomy.”

Her mother, Karine Mauffrey, was a stunt woman and her father Jade Kindar-Martin is a Guinness World Record-holding high-wire walker. Since “General Hospital” has canceled its production over threats of the coronavirus pandemic, Love is currently staying in France with her family.

The schedule for airing new episodes for “General Hospital” has been changed a bit. Starting Friday, April 3, ABC will air encore episodes at the end of every week in place of new episodes. Repeat episodes will air every Friday until May 22 but new shows will continue to air from Mondays through Thursdays.

The sudser stopped filming new scenes in mid-March and this was initially expected to last for a month. The showrunners didn’t expect any issues when it comes to providing viewers with new episodes while on hiatus. However, it seems like they’ve decided to make some changes so they could stretch things out a bit so they can make their new episodes last longer.