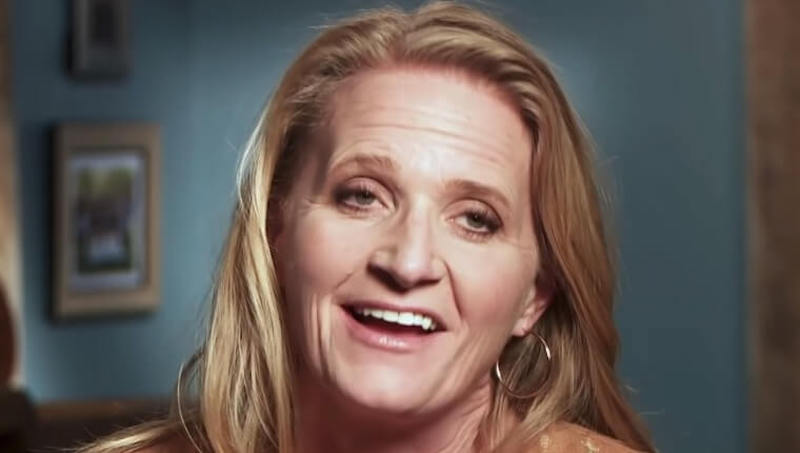 Sister Wives fans are going off on Christine Brown. The reality star is receiving social media backlash for allowing her daughters to go out during the coronavirus pandemic. Fans are angry to see that she’s not taking self-isolation and social distancing seriously. Christine Brown thought it was just a hilarious April Fools’ post, but no one is laughing.

April Fools’ Day had everyone on high alert this year. Nothing is funny. Everything has been so serious. No one was looking forward to seeing a prank. According to Christine Brown’s Instagram post, her daughters Gwendlyn, 18, Truly, 9, and Ysabel, 17, had a picnic together. She even received a phone call from her daughters 20 minutes after they left for their picnic.

They needed her help. She was hesitant to answer her phone and assumed it was an April Fools’ prank. It turns out they really needed her help. Christine posted several photos of their car stuck in the mud. The post quickly caught the attention of Sister Wives fans. Unfortunately for Christine Brown, most of the attention has been negative. Sister Wives fans are furious that she’s not allowing her daughters to stay home.

'90 Day Fiancé Before The 90 Days' Spoilers: Are Lisa and Usman Married? Instagram Photo of Wedding Has Fans Confused #90DayFiance https://t.co/nOvNUls01I

The post didn’t reveal when the picnic took place. But most Sister Wives fans assumed that it happened around April Fools’ Day. Since most of the United States is on lockdown, fans wondered why Christine would post about her daughters going out. Fans argued that they could’ve had a picnic in their backyard.

Christine’s post wasn’t all negative though. There were some Sister Wives fans who were positive. They offered advice on how she could get their car out of the mud. Others were happy to see Christine’s daughters get some fresh air. There’s nothing wrong with going outdoors with your family as long as you’re practicing social distancing.

Even some fans asked if they enjoyed the picnic. But the overwhelming number of comments were not happy with Christine Brown. Sister Wives fans hope she’s doing what she can to keep her family safe.