Days of Our Lives Spoilers: Shawn Christian’s Cameo A Hint Daniel Jonas Is Coming Back? 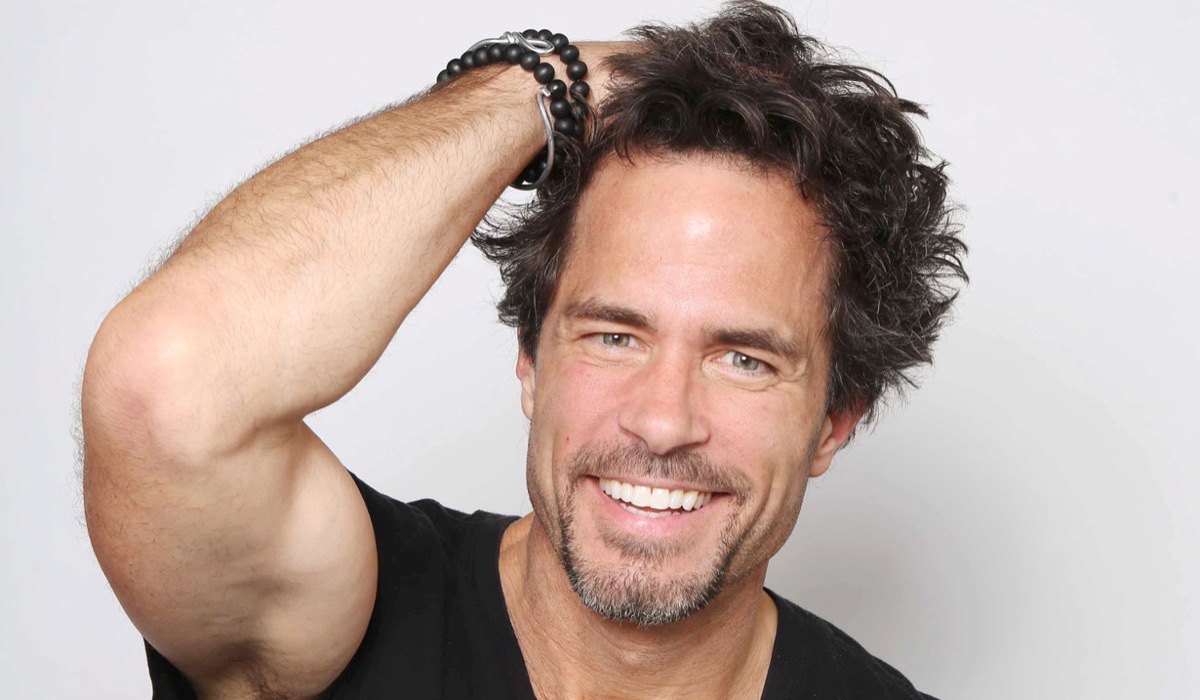 Days of our Lives spoilers tease that fans went wild after seeing Shawn Christian back in Salem as Danial Jonas. How could this be you may ask, isn’t he dead?

Well, yes, but of course he’s on DOOL, so he is soap dead which is not the same as it is in real life. In reel life, soaps in particular, characters have at least nine lives and Daniel is no exception to this timem honored rule!

So, what are the chances that Daniel’s appearance mean he will be winging it back to Salem for good?

Days of our Lives spoilers – Is Shawn Christian’s Cameo A Hint That Daniel Jonas Is Coming Back?

Alas, as far as we know at this time, there are no plans for the show to resurrect the good doctor. He appeared as part of the sudser’s April Fool’s episode on April 1.

In the episode Christian made a hilarious star turn as a back from the dead Daniel who wanted to re-claim Nicole Walker (Arianne Zucker). While they were a thing before his death, she currently is with Eric Brady (Greg Vaughan).

This did not stop erstwhile Daniel from proposing and Nicole agreed! But wait, there’s more to this wacky story.

Apparently DAniel was also busy during his time away from Salem. Apparently he and Sheila (T-Boz) hooked and according to Eric, married!

When confronted about the truth, Daniel admitted as much, and was sent packing.

Prior to this appearance we last saw Daniel alive in January 2016. He died after being taken off life support after a car accident caused by Eric Brady (Greg Vaughan). Daniel and Brady Black (Eric Martsolf) were together in the same car and afterward Daniel’s heart was donated to Brady.

Days of Our Lives Spoilers: Who Will Clear Maggie's Name And Get Her Out Of Prison?https://t.co/vsaf4VUa5d

In 2017, Daniel appeared as a vision to Eric and Nicole, giving them his blessing for a happy future

Prior to joining DOOL, Christian graduated from Ferris State University in Michigan with a degree in marketing; next he relocated to Chicago to pursue acting opportunities.

Christian debuted as the first male spokesman on Star Search in 1994. From there he debuted as He Mike Kasnoff on As the World Turns, and in 1995 Soap Opera Digest magazine nominated him for “Hottest Male Star.”

Will Christian reprise his role as Daniel at some point in time? Anything is possible in soaps!