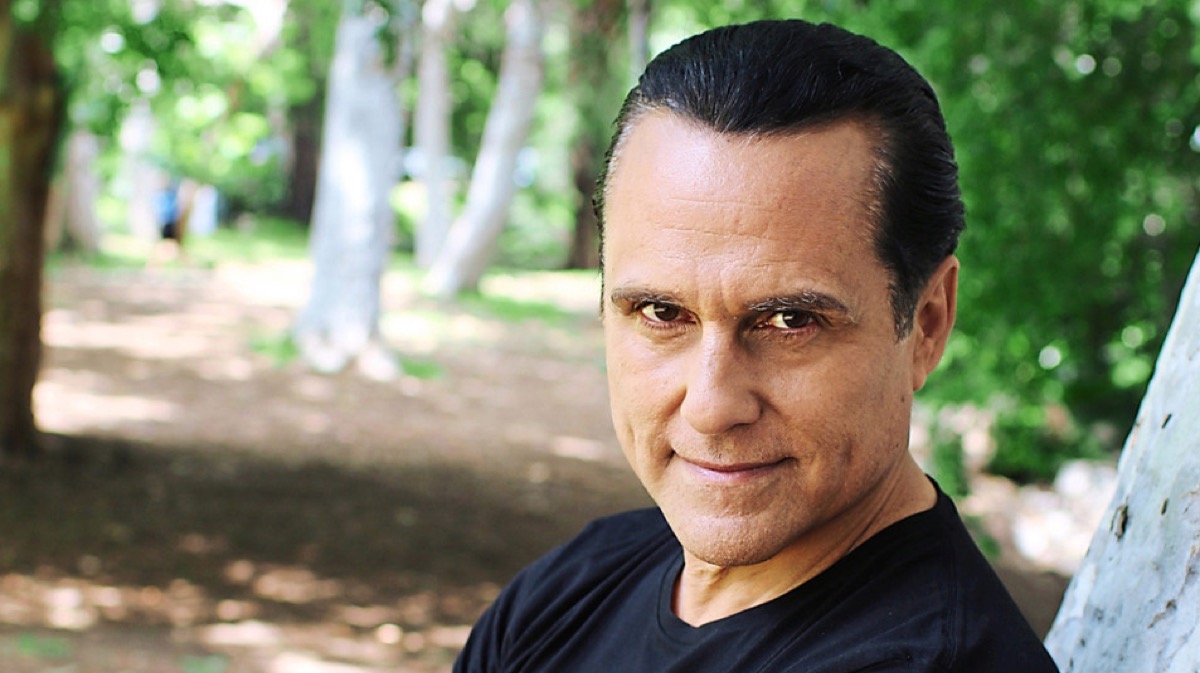 Just like all the other performers out there, Maurice Benard also had a lot of things to learn back when he was still starting out in the soap world. Also known as Sonny Corinthos on “General Hospital,” the actor admitted that he worked with an acting instructor, and it was one of the best decisions he’s ever made.

“When I played Nico on ALL MY CHILDREN and Desi in Lucy & Desi: Before The Laughter, I didn’t know what I was doing,” Benard confessed.

“I didn’t have technique, but I had talent, emotions, and instincts,” he explained.

So, the actor decided to work with an acting instructor who taught him about Method acting. In this approach, the actor used emotion-oriented techniques instead of action based.

I had an acting coach who humiliated me, because he believed in me!” he shared. “When I got with this guy, he changed my acting completely. And when I got GH, I was a whole different actor. I learned how to become another person,” Benard said.

“General Hospital” spoilers hint that Molly Lansing-Davis (Haley Pullos) will keep secrets from TJ Ashford (Tajh Bellow) and it may have something to do with Brandon Corbin (Johnny Wactor). Viewers may recall that Molly has been frustrated with TJ for ghosting her.

Unfortunately, Jordan Ashford (Briana Nicole Henry) blamed her for what happened. She told Molly that she’s acting like a child and even blamed her for TJ’s behaviour. Things aren’t going so well for Molly so, Brandon’s pick me up offer may just be what she needs. But how far did they take things? There’s definitely a spark between the two. And it’s not surprising if they ended up sleeping together given that “General Hospital” has been including more hook-ups lately.

If that happens, she’ll definitely feel guilty once she finds out what really happened to TJ. The latter is dumped in front of GH and he’ll hate himself for worrying Molly. He’d do whatever he can to take their romance back on track and he’ll come up with a plan, which involves domestic partnership.

Molly will like TJ’s idea but her mind will be preoccupied with something else. She’ll most likely be worried about her recent actions back when she thought TJ was shutting her out.