The Bold and the Beautiful’ POLL: Will Thomas And Sally Reunite? 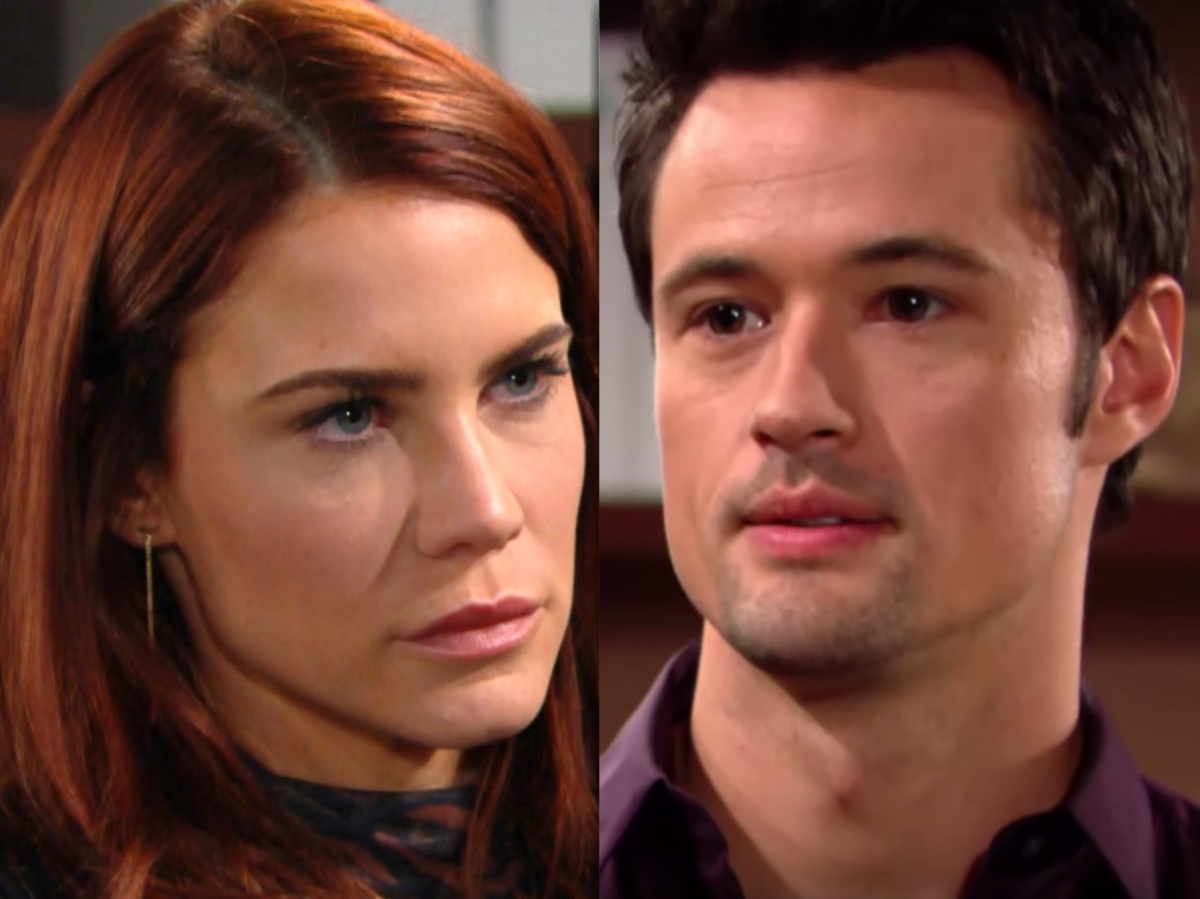 Thomas Forrester (Matthew Atkinson) has been in hiding on ‘The Bold and the Beautiful’. That’s been necessary because of the latest outrageous stunt he attempted to pull. His incredible fail happened because of Hope Logan’s (Annika Noelle) quick-thinking.

Sally Spectra (Courtney Hope) is currently pushing a terrible lie. In it she claims to be dying in order to revive her romanticized version of ‘Wally’. She’s already been able to maneuver her way back into Wyatt Spencer’s (Darin Brooks) home.

But Dr. Penny Escobar (Monica Ruiz) regrets helping Sally and wants the situation to end, which means that it will one way, or another. Viewers just don’t know when that will be.

A recently shown, classic episode showed Sally and Thomas (as then played by Pierson Fode) together. B&B’s choice to show those particular scenes could be an intentional tease, implying that the one-time couple will re-team in this fictional version of Los Angeles, California.

Bold And The Beautiful Spoilers – Two Villains, Not One

Liam Spencer (Scott Clifton), Steffy Forrester (Jacqueline MacInnes Wood), and reigning hero, Douglas Forrester (Henry Joseph Samiri), were all in, to varying degrees, on Hope’s plan. She intended to bring Thomas down by baiting him into admitting what he was actually doing.

Hope’s method created the exact, intended result with Thomas admitting who he really loved and wanted to marry, leaving Zoe Buckingham (Kiara Barnes) devastated. So, villain number one ran out of his grandfather’s mansion and off-script.

A projected tag team of these former flames would be quite the sight to see. Thomas, bitter because he’s achieved nothing that he wanted and went into self-imposed exile. Sally, who almost certainly will live out a similar type of reveal fate as Thomas and then have no one to turn to.

Bold And The Beautiful Spoilers: Sally Spectra And Thomas Forrester Deserve Each Other – Couple Reunites After Wyatt Dumps Her?https://t.co/Cax9f8Q3Sz

‘Tally’, or whatever anyone wants to dub them, would combine their vengeful forces, while recommitting to each other romantically. Doing so would also enable a fresh, combined storyline for both characters to be written into indefinitely.

Bold And The Beautiful Spoilers – Future Not Exactly Clear

Assume the above happens, which isn’t far-fetched, based on Thomas and Sally’s personal history and current predicaments. Okay, then what comes next?

It would be very intriguing if Thomas begins helped Sally while she’s fronting her imminent demise. If that doesn’t happen, they could pair up after the surely dramatic reveal of her ruse happens.

Fans of ‘The Bold and the Beautiful’ rightfully express their opinions on a regular basis. So, will Thomas and Sally reunite? Please vote in our poll!