‘The Bold and the Beautiful’ Spoilers: Thomas Stirs Deeper Trouble – Sally Goes For The Gold 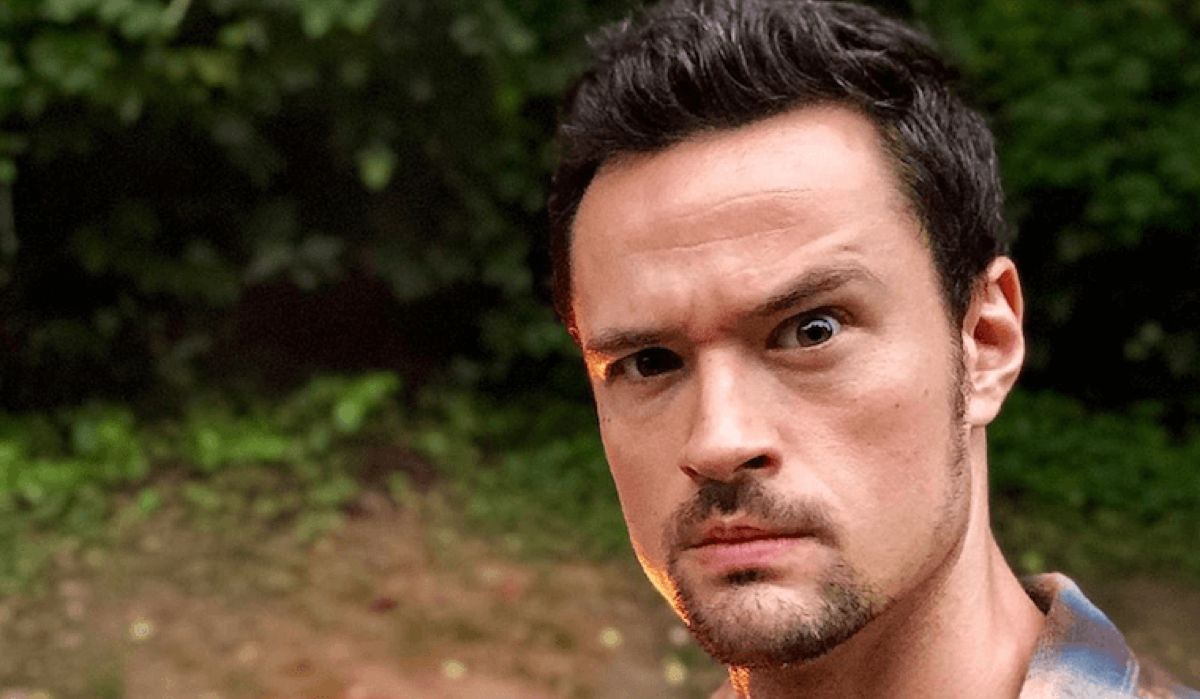 The Bold and the Beautiful spoilers tease that Thomas Forrester (Matthew Atkinson) is lurking in the daytime shadows. All who he’s affected in the fictional version of Los Angeles, California, and B&B fans collectively ponder what he’s been doing since literally running away from sham wedding ceremony that involved Zoe Buckingham (Kiara Barnes) at the Forrester mansion.

Meanwhile, Sally Spectra (Courtney Hope) has been behaving like her former boyfriend, Thomas. She’s currently perpetrating a horrible ruse, with everyone believing that she’s about to die.

Bold And The Beautiful Spoilers – Thomas Forrester Has Nowhere To Go

Even Ridge Forrester (Thorsten Kaye) hasn’t raised his son’s name in the last few episodes. That’s telling, as Thomas was a central part of the storyline that had him trying to manipulate Hope Logan (Annika Noelle) into remarrying him. Now, with that arc having ended, B&B is giving Atkinson a needed break.

As was seen in past incidences, the Thomas character follows a pattern where he impacts many lives and then disappears. In his most recent act, Thomas had many people convinced that he’d reformed. But Hope successfully outsmarted him into admitting his inner thoughts at the previously referenced wedding.

Sally was hurt the first time Wyatt Spencer (Darin Brooks) dumped her. But she was angry the second time he did so.

As Wyatt should recall, Sally said that she wasn’t going to allow him to walk away from her after he ended Wally earlier this year. She’s followed through on that threat, though he doesn’t know it yet.

Adjusting her initial plan, Sally is furthering a terrible lie that involves her friend, Dr. Penny Escobar (Monica Ruiz). Their arrangement has Penny diagnosing Sally with a terminal condition in return for future access to a career at Forrester Creations. Ruiz’ character wants to back out of the deal, with Sally just warning her against doing so.

Thomas and Sally don’t necessarily have to be written out of the show, but one, or both could go depending upon what happens next. One surely engaging option would have them joining forces while Sally is still claiming to be dying.

Another storyline alternative would have her shunned by Wyatt after all is revealed. Sally would be a pariah, as Thomas already is. Hope and Atkinson’s characters share a personal history and could easily happen upon each other, combine their powers, and create even greater soap.