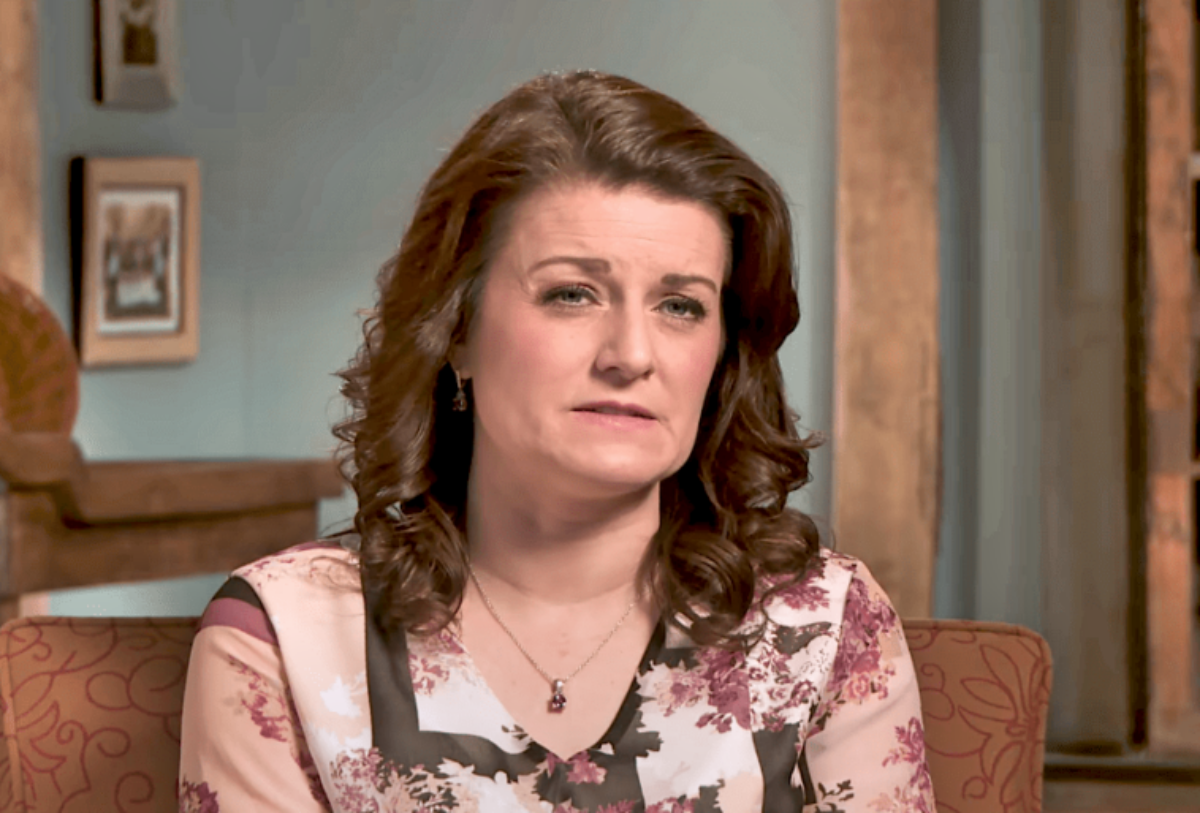 Kody Brown and Robyn Brown have been hurling insults at each other throughout Season 14 of Sister Wives. Will their marriage even last? There are two possibilities. The Brown family is making this up for headlines and ratings. Or, Kody and his wives could end up their separate ways. Sister Wives fans want to know if Robyn Brown will be the one to move out.

Kody has been arguing with Meri, Janelle, Christine, and Robyn over his big house dreams. He wants all his four wives and 18 children to live in the same house he plans to build on the property he purchased at Coyote Pass. No one is on board with this idea. His idea has led to anger and frustration.

Kody Has Been Arguing With Meri, Janelle, Christine, And Robyn Over His Big House Dreams

During Sunday night’s episode of Sister Wives, Meri expressed her frustration over how long the settling-in-Arizona process has taken. “Pretty sure we’ve been moving for a year,” she tweeted. “We have been packing boxes for 14 months now,” Kody agreed.

Kody was different when Robyn shared her thoughts on the couple’s newly purchased $900,000 home, as reported by The Hollywood Gossip. She was against this purchase because she wanted a rental home before settling into Coyote Pass. She feels that the family will just keep acquiring mortgages. Kody and Robyn have been arguing over this matter, as seen on the TLC series.

That fight has now carried over on social media. Kody quoted Robyn as he watched Sunday night’s episode of Sister Wives. He still wasn’t over the fact that she wasn’t on the same page as him.

“‘The house that Kody picked….’ What the crap @LuvgvsUwngs?” Kody wrote before throwing shade at his youngest and latest wife.

“My job is to keep a roof over our heads. I’m taking care of our kids. I am not unreasonable!” Robyn insisted that she also wants to keep a roof over their heads. She just feels that a rental home would be reasonable for now. She exclaimed that Kody is obsessed with buying homes and has been so fixated on that matter that it’s caused a strain on their marriage.

It’s been taking a toll on all of Kody’s relationships. But the issue with Robyn are the most shocking since it seemed like his most stable relationship yet. Sister Wives fans wonder how long their marriage will last. What are your thoughts? Sound off below in the comments section.