General Hospital Spoilers: Ava Just Said Out Loud What Everyone Has Been Thinking – Carly And Jax Belong Together 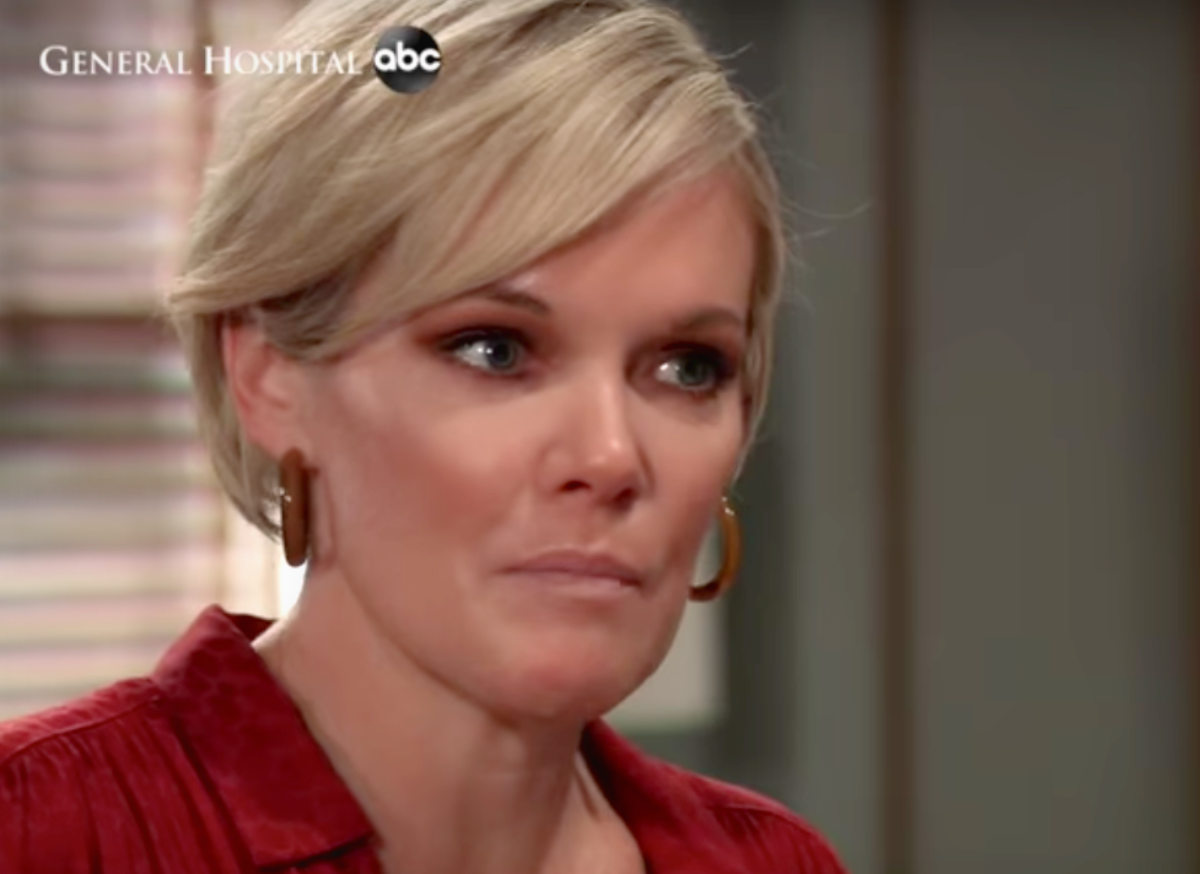 General Hospital (GH) spoilers revealed that Ava Jerome (Maura West) was looking out for Nina Reeves (Cynthia Watros) at the Metro Court when she told Nina to be careful of Jasper “Jax” Jacks (Ingo Rademacher). Jax and Nina might be having fun now, but according to Ava, Jax’s heart has always belonged to Carly Corinthos (Laura Wright).

GH viewers know that over the past few months, Nina and Jax have been getting close. While it’s not to the point of anyone asking the other to marry, Nina has told others that she and Jax are “having fun.” Now, some viewers think that, of course, this is going to lead to something more. Maybe if things continue the way that they are between Nina and Jax, fans are going to end up seeing an engagement ring on Nina’s finger before long. (Certainly, this would be after a courtship where Jax whisks Nina away for romantic interludes all over Europe, or maybe in the Land Down Under.)

Now, with all that said, maybe Ava was right to warn Nina about Jax’s feelings. Maybe Nina shouldn’t get too comfy or expect anything more than fun. Nina might want more than a few rolls in the hay. But, is Jax willing to give more of himself than that?

GH fans who have watched General Hospital a long time know that Jax and Carly have a seriously history together. Not only have they been married, but they share a daughter … and Jax has battled Sonny Corinthos (Maurice Benard) for Carly’s affections literally for twenty plus years. GH fans ought to ask themselves how likely it is that if Jax has been emotionally connected to Carly for that long, that he would take all the emotion he’s invested in her and give it to Nina.

Many GH fans agree with Ava. It’s not very probable.

The truth is, Carly is with Sonny Corinthos. Jax might not have qualms about trying to steal Carly back from Sonny if given the chance, but he’s smart enough to bide his time. Moreover, Jax is a master negotiator. He knows when an opponent is likely to cave and when that individual is not. In the war of love, Jax knows that right now Carly is fixated on her life with Sonny and she seems relatively happy with the Mafioso for now. That’s why Jax has no problem playing the field until Carly is ready to switch partners (again).

While Jax is forced to wait on Carly’s state of mind to be ripe for the plucking, does anyone think it’s reasonable that he will be alone and celibate? Many GH fans would agree that it’s not a reasonable expectation at all! Consider the fact for a moment that Jax is working in a prestigious place with glamorous women. Jax could probably have any woman he wants. And, then boom. There’s Nina. She’s accomplished, talented, attractive, fun, and Nina is willing. So, why not?

When looking at Jax and Nina’s situation the way Ava seems to, it’s easy to be judgmental. Wow, Jax sounds like a mercenary. Jax sounds like he’s simply using Nina for sex and little else. However, that puts all of the responsibility for Jax and Nina’s “relationship” on Jax. GH fans may agree that Nina is a grown woman and if she believes that she wants more and Jax doesn’t, she is perfectly capable of breaking things off with him. In the meantime, if Nina is truly having fun with Jax then maybe it doesn’t have to lead to anything more in the future.

Maybe for Nina and Jax the present is enough.’