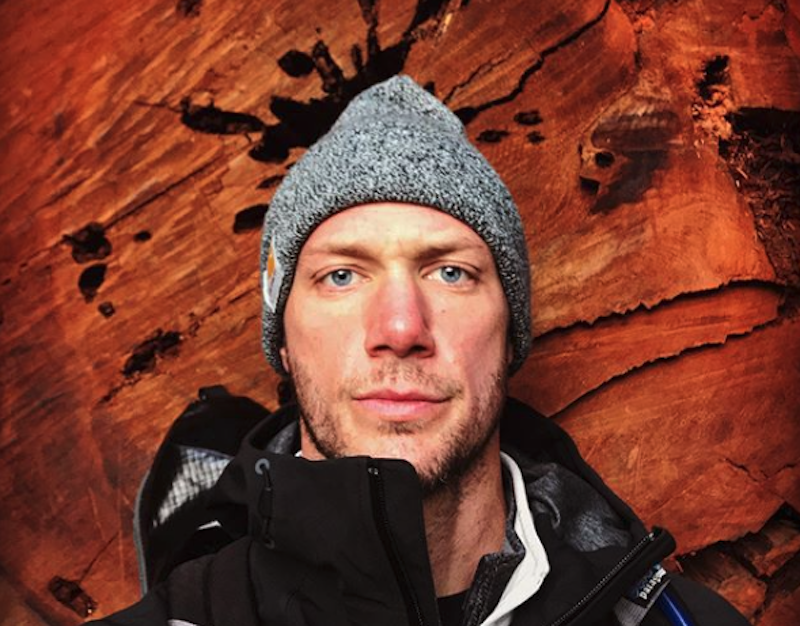 General Hospital star Johnny Wactor says that his character Brando was thrown into the ‘deep end’ during his first week on the hit ABC soap, but he’s not complaining about it at all. In fact, the actor enjoyed the experience quite well! His character made his debut by hitting the ground running and has been going at full speed ever since. Here’s what you need to know.

Speaking to Soaps in Depth in a new interview, Johnny puts it this way, “It’s not everyday you get to come in, guns blazing, and save the head honcho’s wife. That was a pretty cool intro, and this has been a very cool experience. It’s my first time on daytime television, so I didn’t know what to expect. It’s been a fun baptism by fire, I guess you can say!”

And while Johnny might be new to the daytime television world, he is definitely loving the experience. After all, he says that even during his middle school years he always knew that he wanted to be an actor and that he also wanted to pursue a career in the entertainment industry. While he was still enrolled as an eighth-grader in a South Carolina school for the arts, theater was his passion, along with competitive swimming and even the ‘alternative arts.’ He joked, “I wanted to be a ninja but there weren’t many career openings.”

With that said, Johnny plans on staying in Port Charles for as long as the General Hospital producers will need Brando. Plus, he can’t be any happier living in Southern California, as he absolutely loves all of the national and state parks that the Golden State has to offer. In fact, he says that they affect him on “soul level.” Here’s hoping that we will get to see much more of Brando on the canvas in the coming weeks. General Hospital airs weekdays on the ABC network. Check your local listings for times.

For now, don’t forget to check back in right here for all the latest news, updates, and spoilers on The Bold and the Beautiful, The Young and the Restless, General Hospital and Days of Our Lives.