The Bold and the Beautiful Spoilers: Sally Spectra’s Dark Streak – How Far Will She go To Keep Dr. Escobar Quiet? 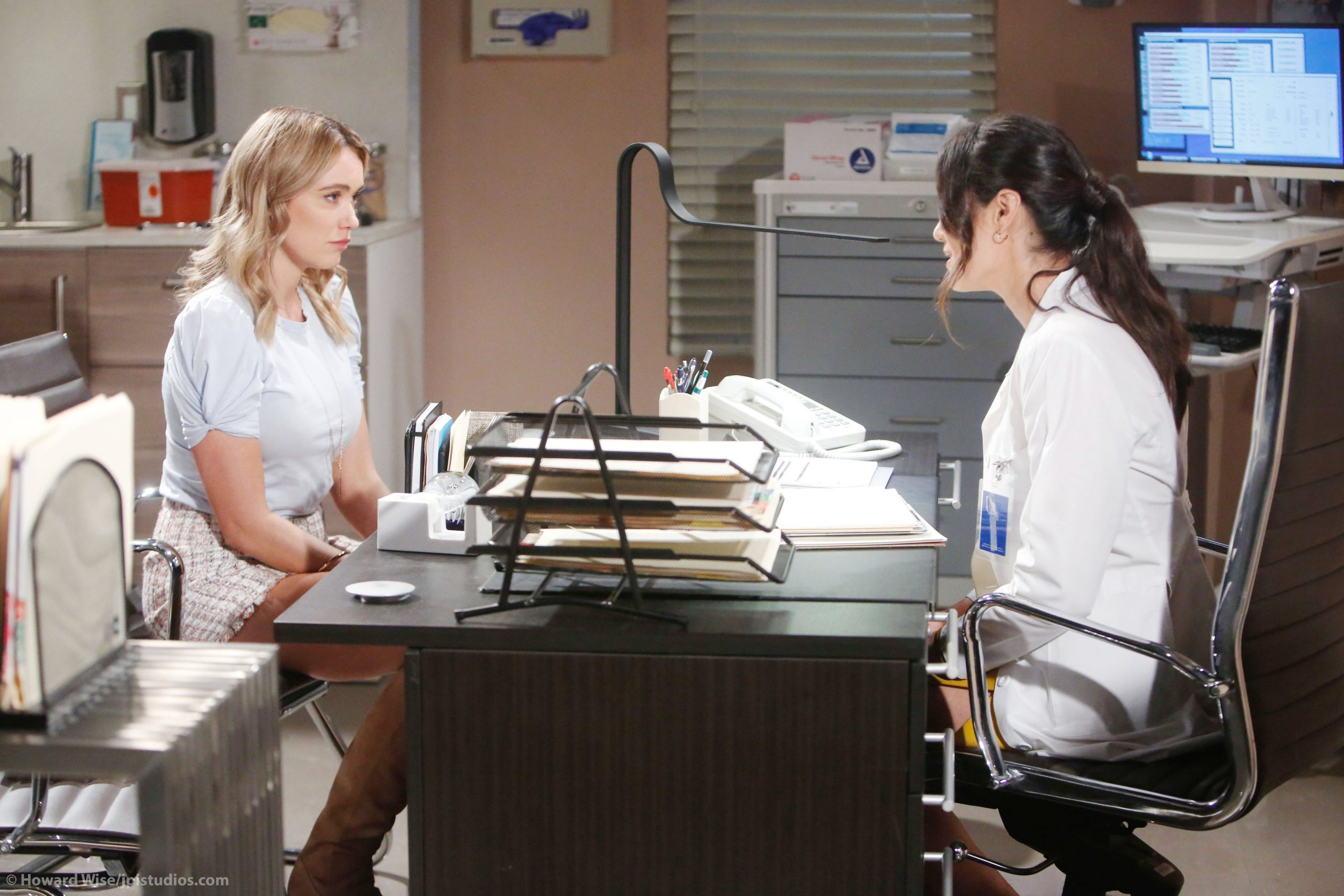 The Bold and the Beautiful (B&B) Spoilers hint that Sally Spectra II (Courtney Hope) is willing to do anything to keep her secret. However, with Dr. Penny Escobar (Monica Ruiz) second-guessing the actions that led them to deceive everyone. What lengths will Sally go to in order to stop Dr. Escobar from spilling the beans to everyone, especially once Flo has gotten to her?

The Bold and the Beautiful Spoilers- Sally Unleashes her Plan

Sally is determined to get Wyatt Spencer (Darin Brooks) back, especially since she sees Flo as her number one enemy ever since Flo Fulton (Katrina Bowden) came into town. To her, she feels like Flo has been targeting Wyatt ever since she came into town and has disrespected her relationship with Wyatt from the moment that she entered back into Wyatt’s life. Tired of losing against her number one enemy, she found her perfect opportunity when she started having side effects from the stress she had been under. When Katie Logan (Heather Tom) stumbled upon Sally in the hospital, Sally decided to team up with Dr. Escobar in order to fake her diagnosis and make everyone believe that she is dying.

Her plans may begin to fall apart as Flo makes contact with Dr. Escobar and leaves a noticeable mark on her. When Sally sees this, she will be upset to see that Flo has gotten to her, which could lead her to move forward in a dramatic way. Just how far is she willing to go to stop her friend from blowing her cover? With her recent behavior of fake her illness and not feeling any kind of guilt, she might be willing to do anything to stop Dr. Escobar. This may make her a dangerous person if she finds herself trapped in a corner or suspects that someone may reveal her true intentions.

Viewers can look forward to seeing what Sally has up her sleeve next that will keep Dr. Escobar from telling anyone the truth about Sally’s secret illness. Whatever this may be, Sally will be successful in stopping Dr. Escobar from coming clean, at least for now. However, if the situation arises, Sally may decide to handle things in a darker way.