The Young and The Restless Spoilers: Sharon Facing Fight Of Her Life – Rey Proposes, Will She Accept? 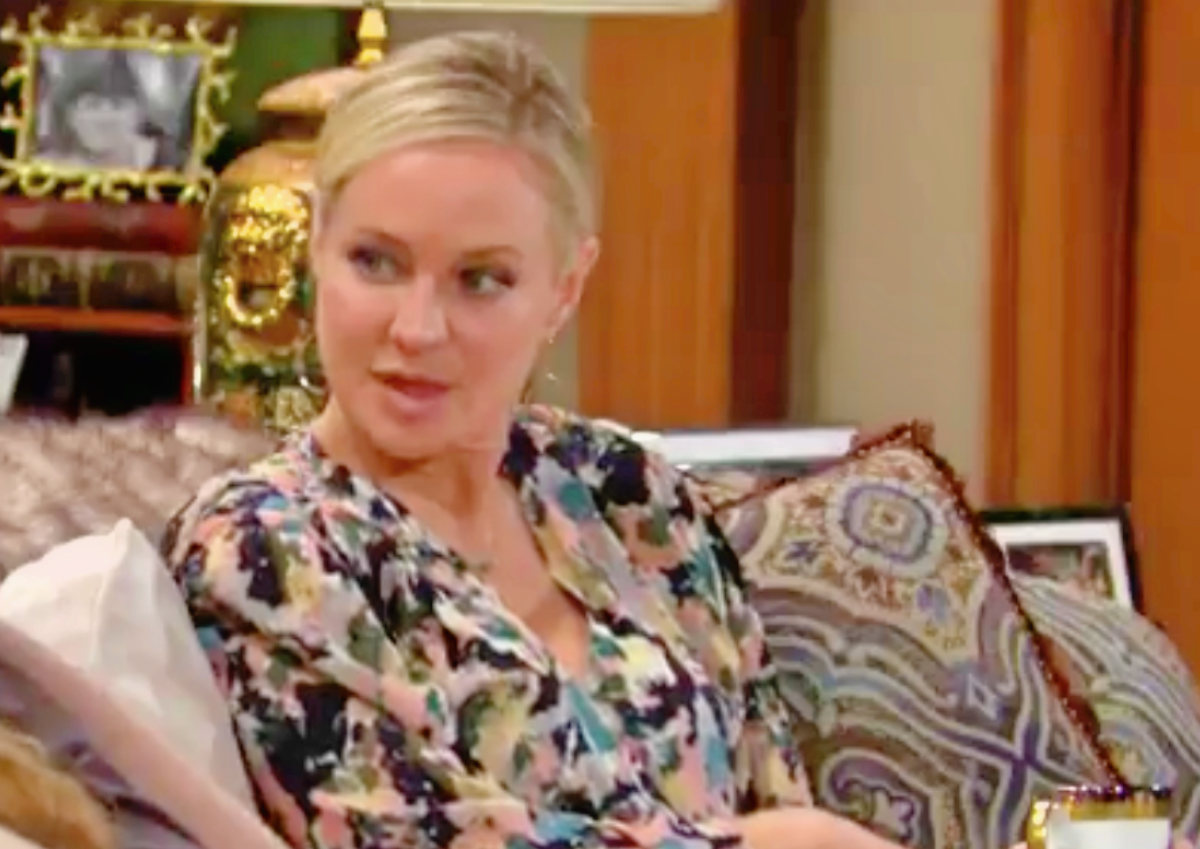 The Young and the Restless spoilers reveal that times have never been tougher for Sharon Newman (Sharon Case), but will a marriage proposal change everything?

Sharon is now wrestling with the bad news that chemotherapy has not worked to cure her cancer. She is stricken by the news, naturally, and all of her loved ones are working overtime to comfort and support the brave blonde.

In particular, one man would do anything for her, but will he go too far in trying to make her happy?

The Young and The Restless Spoilers: Tracey Bregman’s Handy Tips On How to Curb Those Quarantine Pounds

After Sharon learned of her diagnosis it was not surprising that her friends and family rallied to her aid. But what was surprising was the companionship she got from two former frenemies. Both Phyllis Newman (Michelle Stafford) and Nikki Newman (Melody Thomas Scott) stepped up to give Sharon encouragement and showed her kindness in her time of need.

No one could have imagined the thawing of the frost between these women, but it just goes to show that goodness exists in us all.

And Sharon will need all of the support she can get in the near future.

In the coming days and weeks Sharon will undergo surgery but she doesn’t yet know if it will be a lumpectomy or a mastectomy.

She has tried putting on a brave front, especially for her children. But now it seems that Sharon realizes the time has come to muster all of her energy into fighting back against the disease. Will she do so as a single lady or as a married woman?

The Young And The Restless Spoilers – Should Rey Rosales Propose To Sharon Newman?

Rey Rosales (Jordi Vilasuso) has been Sharon’s rock through these hard times. In his desperation to make Sharon happy, explosive show spoilers hint that he may ask her to marry him.

This is just speculation at this time, but if so, is it really a good idea?

If Rey proposes, Sharon may think it is being done out of pity. It’s not likely that Rey would do that as he genuinely loves her. But Sharon fears being pitied as result of her cancer and has made that fact known. Do you think that Rey should propose under the circumstances Sharon is facing?