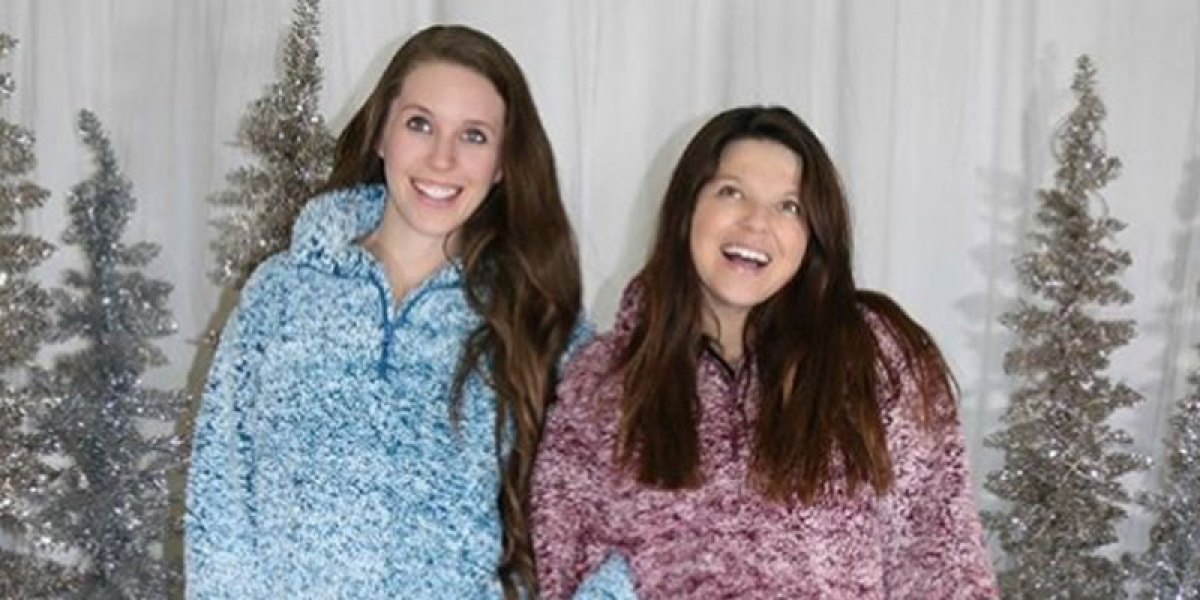 Former Counting On’s star Jill Duggar continues to prove that she is closer to cousin Amy Duggar King than she is her parents. Jill’s husband Derrick Dillard had a major issue with Jim Bob Duggar’s control issues in 2017 that caused a huge fallout but did that change their relationship? However, Jill has always been close to Amy even before the sex scandal the led to this Spinoff of the original show that features the Duggar family.

Amy Has Always Been There For Jill

Most of the Counting On stars have been close to Amy for years because she stayed at the Duggar home frequently when she was younger. Amy continues to stand by Jill’s side no matter how much parents Jim Bob and Michelle Duggar try to curve the rumors of a feud with Jill.

Perhaps Amy sees that Jim Bob and Michelle have covered entirely too much when it comes to the Duggar daughters. Jim Bob hasn’t been happy with Jill since she and her husband chose to leave the show in 2017. Jim Bob controlled the money from the now-debunked show, 19 Kids and Counting and continues to do so with the Counting On series.

Jill Husband Has Been Quite Vocal

Counting On fans first assumed that Jill and her husband Derrick were fired from the show but Derrick’s tweets proved otherwise. Jill remains close to her sisters but isn’t allowed at her parents’ house without calling first. Jill and her parents’ relationship continues to go downhill from there.

According to Derrick, Jill had to receive permission to come over to be with her sister Jessa Seewald when she gave birth to her child at her parents’ house.

Amy has appeared on Counting On a few times but Amy always had to have an adult chaperone reported because of how different she was raised. Part of this could also be from Amy’s revelation that she was born out of wedlock. Jim Bob and Michelle may have wanted to make sure Amy wasn’t going to interfere with their religious practices.

They may have also not wanted Amy to open up about the scandals that rocked the family years ago. Amy continues to like Jill’s posts and sometimes comment on them as well. Amy has also posted pictures of herself and Jill too.

Jill’s parents seem to be moving past their issues and are at least liking Jill’s posts. The Duggars even wished son in law, Darrick, a Happy Birthday last month. However, will this truce last between the families or is this a lull before the arguing resumes? We are sure that Jill and Amy will remain close no matter what happens with Jill and her parents.