Days Of Our Lives Spoilers Peter Reckell Back and Reconnecting With Fans – A Salem Visit in Future For Bo? 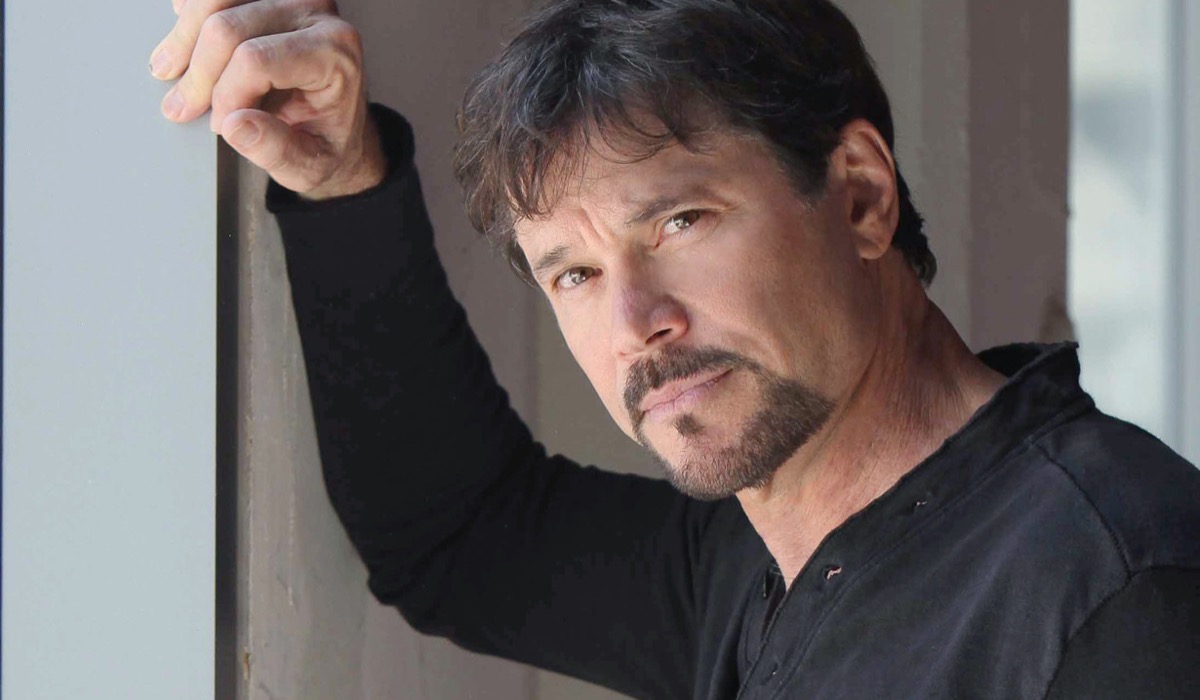 After almost four months of not hearing from former soap opera fave, Peter Reckell, he is back on Twitter and is reconnecting with his fans. Before his latest post which records the date of April 7, 2020, Reckell last posted on December 24, 2019.

Being back on the social media platform, Reckell wrote, “Okay, ran out of stuff to do around the house and thought it was long past time for me to check up on twitter. According to my profile I joined twitter 10 years ago. WOW, how time flies! Hope you are all being smart and Safe so this lock down can end.”

Days of Our Lives Spoilers: Xander Tries To Smooth Things Over With Sarah – Desperately Holding On To His Bride

DOOL Spoilers: Peter Reckell Is Back On Twitter And Is Reconnecting With His Fans

Additionally, responding to fan’s question about biking, he noted, “Yup, getting some biking in and hikes with the family. Lucky we can walk to the forest from the house and folks are being very respectful of each other.”

Reckell is a beloved soap star. While he is no longer working on soaps at the moment, he is well known for his many years as Bo Brady and the supercouple pairing with Kristian Alfonso’s Hope Brady.

Reckell first debuted on the show back in 1983. He stayed with the show until 1992. He then returned in 1995 and remained with the show until 2012. He returned again in 2015 and exited the show in 2016 when his character passed away in Hope’s arms. It was a very touching and emotional story. He earned a Daytime Emmy Award nomination in 2009 in the category of Outstanding Lead Actor in a Drama Series for his work on the show.

Days of Our Lives Spoilers: Fans Continue To Crave A Return To Days Of Our Lives From The Beloved Actor.

Reckell’s other soap credits include his time as Johnny Rourke on Knots Landing and Eric Hollister on As the World Turns from 1980 – 1982. He also has other numerous credits to his name.

It was very good to see him reconnecting with his many, many followers on social media. Let’s hope he continues to do this on a regular basis.

Fans continue to crave a return to Days of Our Lives from the beloved actor. Many would love to see him back as Bo Brady and reunited with his “fancy face”. For now, it’s not happening but we also join in with the many who wish he would return sometime even if it is just for a brief story arc. We encourage our readers to keep checking back on our websites to get updates on Reckell’s latest gigs, projects and adventures.