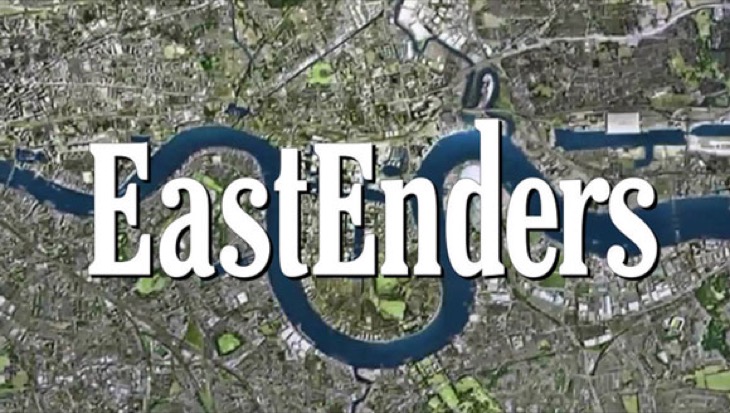 Pavinder “Vinny” Panesar (Shiv Jalota) decides to throw a party and Dotty Cotton (Milly Zero) tries to cash in on it. However, soon there is an altercation between some partygoers that include hurling insults. Things get out of control and the police are called. Keegan and Tiffany Baker (Maisie Smith) try to escape, but Keegan ends up being arrested again.

EastEnders spoilers reveal that next week, Leo’s mom will arrive. This is not good news for Whitney, who is already dealing with the trauma of what Leo did to her, as well as her prison ordeal. Whitney tries to be an adult and do the right thing. However, it soon becomes clear that Whitney is once again targeted.

Leo’s mom, Michaela Turnbull (Fiona Allen) will come and make things difficult for Whitney. It seems that mother and son are just alike. She blames Whitney for Leo’s death and things get intense. Gray happens to see the situation unfolding and does his best to intervene. However, will he be able to help Whitney or will this be another stalking and tormenting storyline for Whitney?

Meanwhile, Keegan tries to do what he can to smooth the rift in his marriage. Knowing how upset Tiffany was about her wedding ring being stolen, he gives her a gift. It is Karen Taylor’s (Lorraine Stanley) old ring. He puts it on Tiffany’s finger and she is deeply touched by the thoughtful gesture.

Could they finally get their new marriage back on track? Don’t count on it — Tiffany will drop a bombshell on her husband that could rip their relationship apart.

Other things to expect include Jean Slater (Gillian Wright) not wearing her wig anymore, Gray threatens Michaela, then lashes out at Whitney for making things worse. Also, Kat Slater’s (Jessie Wallace) presence is felt and missed.

Meanwhile, Ash Panesar (Guarlaine Kaur Garcha) reveals her calculating side when dealing with the party situation. Iqra Ahmed (Priya Davdra) is concerned as she has never seen this side to Ash before.