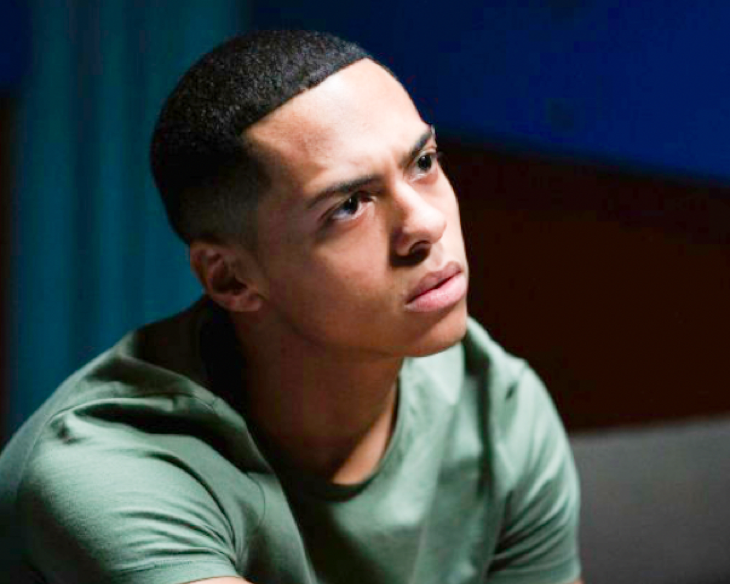 EastEnders spoilers hint that Keegan Butcher-Baker (Zack Morris) may be in hot water in the upcoming episodes. After attending a party, he finds himself in the middle of a party riot. This will lead him to be arrested for something that he did not do. Will he be able to clear everything up?

Viewers may know that Keegan has been struggling lately as he has been facing discrimination. Recently Keegan has been treated unfairly, which has taken a toll on him and has affected his business as he keeps being stopped and searched while he is working. Things get worse for him as he tries to stop someone who stole his partner’s, Tiffany Karen (Lorraine Stanley), ring.

Thinking that he was the aggressor, law enforcement went to arrest him instead of the person who stole the ring. This made him upset, and he was later arrested when he caused a scene at the hospital after being ignored and looked over while waiting to see the doctor. Since then, his family has found it harder to interact with him. However, it seems that things will only get worse for him.

In an upcoming episode, Vinny Panesar (Shiv Jalota) will decide to throw a party in which Keegan and Tiffany will attend. However, this party ill quickly turn into chaos, which will lead to Keegan’s arrest. This happens when Vinny’s friend begins to throw insults at Ash (Gurlaine Kaur Garcha) and Iqra (Priya Davdra), which leads to things spiraling out control and causes the police to arrive at the scene.

This leads to a brick being thrown the window of a police car. Keegan and Tiffany try to leave the situation but are stopped by the police who believe that Keegan was the one who threw the brick. This will lead Tiffany to be horrified to see that partner is being arrested, she will contact Jack (Scott Maslen) in hopes that he will be able to help Keegan. He will inform her that Keegan is in a lot of trouble.

It seems like things will only get worse once he is released as Tiffany will drop a bombshell on him. What could this be and how will Keegan handle it? Watch EastEnders from Monday and Friday at 8 pm and Tuesday and Thursday at 7.30 pm on BBC One to find out what happens next.