General Hospital Spoilers: Alexis’ Daughters Are Taking After Her In The Worst Way Possible 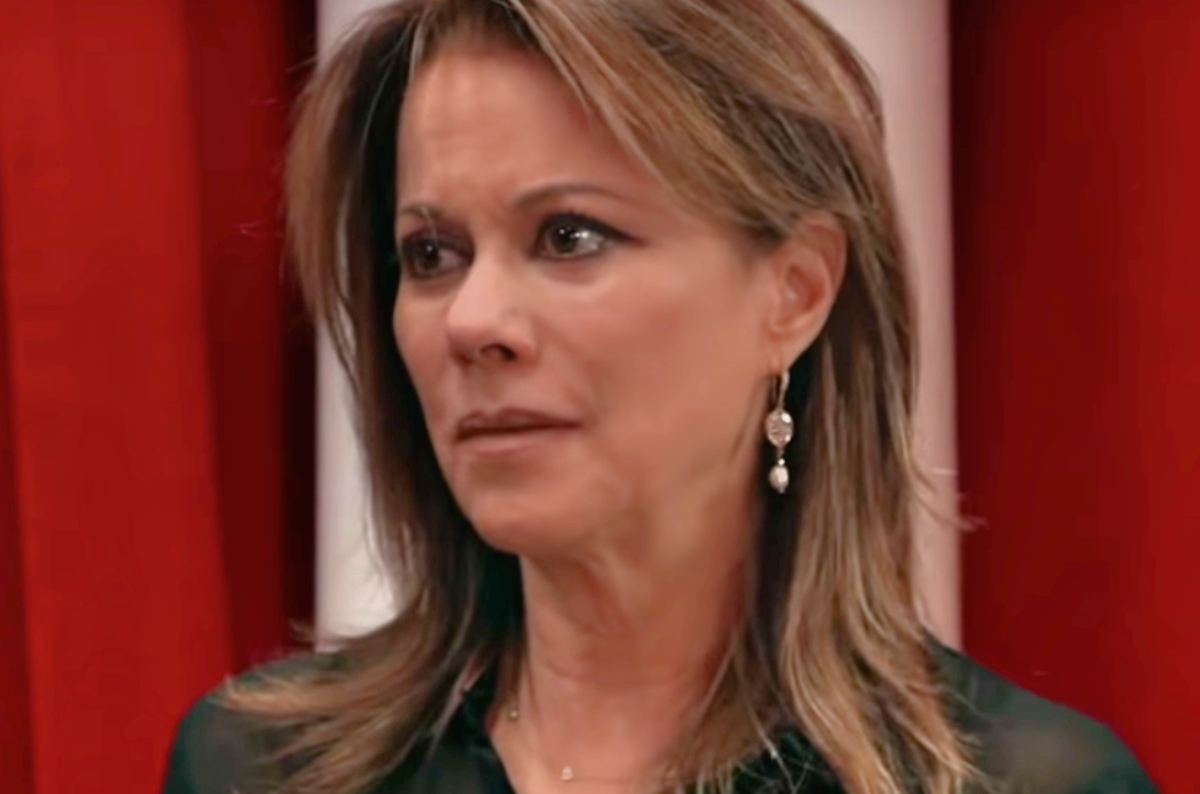 General Hospital spoilers reveal that Alexis Davis (Nancy Lee Grahn) has three lovely daughters who are taking after her. Trouble is, they resemble their mom more and more every day in the worst ways possible.

To say that Alexis Davis is a hot mess would run the risk of being arrested for understatement. She is a virtual catalog of the ways in which not to live one’s life. To her credit she is brainy as a lawyer, attractive and loves her kids. She’s just not a great role model, which I’m sure she would be the first to admit.

Unfortunately, her kids are mimicking what they see, and the consequences are disastrous for all involved.

Exhibit one in the acorn doesn’t fall far from the tree department: Sam McCall (Kelly Monaco). Who is this wretched version of the once fierce woman that fans have been forced to watch the past couple of months?

Sam is now imitating Alexis in her willingness to sacrifice all in the name of love—no matter who gets hurt. Viewers are puzzled, even maddened by her outrageous behavior as a whining lovesick puppy. Her raging meltdown after Jason Morgan (Steve Burton) told her to man up and stop trying to see him or she would ruin their kids’ lives was just pitiful.

Kristina Corinthos (Lexi Ainsworth) is a virtual Alexis mini-me. Unfortunately her daft behavior has actually come back to bite Alexis. Once upon a time Kristina was involved with someone who abused her; Alexis “accidently” ran him over. Fast forward a few years and the guy’s sister tried to poison Alexis.
Then there was the Dawn of Day cult. Kristina was so needy and myopic she fell hook line and sinker for the leader and her mom had to kidnap/rescue her.

Virtuous Molly Lansing (Hayley Pullos) was Alexis’ last hope for a daughter who wasn’t wack like her; That acrid odor you smell is Molly’s hypocrisy burning.

The hope that one of Alexis daughters would escape her man-hungry, dunderheaded decision-making fate went up in smoke when she had revenge sex with Brando Corbin (Johnny Wactor) thinking her boyfriend ghosted her when in actually he had been kidnapped!