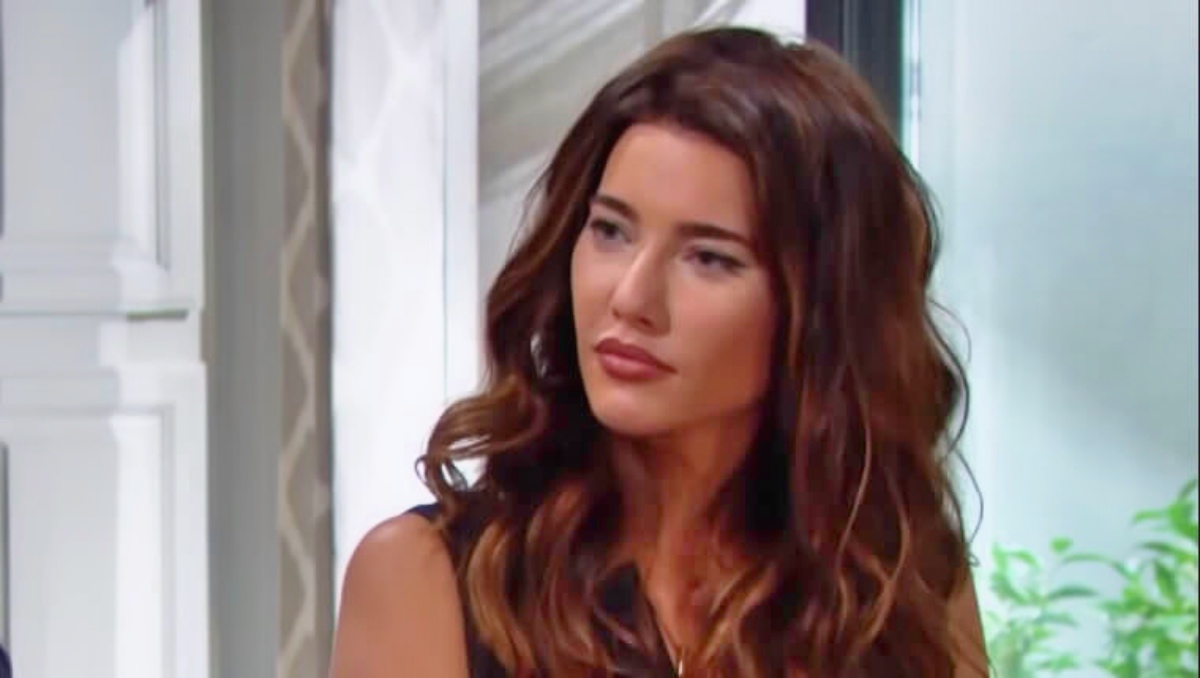 The Bold and the Beautiful spoilers reveal that Steffy Forrester (Jacqueline MacInnes Wood) isn’t interested in dating again, even after two years of being alone. Could it be due to her being focused on her family? It’s possible that after losing the child she adopted, she might consider taking in another child. Keep reading to find out more about what could happen next.

B&B spoilers reveal that Steffy adopted the child we now know as Beth Spencer(River Davidson and Madeline Valdez). However, the whole adoption scheme had Thomas Forrester’s (Matthew Atkinson) hands in it. It was all his attempt to keep Hope Logan (Annika Noelle) away from Liam Spencer (Scott Clifton) and take her for himself.

Steffy had adopted the child and bonded with her. She was a part of the family.

The Bold and The Beautiful Spoilers: Brooke Determined To Get Her Man Back, Heads To Vegas To Hunt Him Down

However, things would take a devastating turn for Steffy when Liam had to tell her the truth about “PhoeBeth.” At first, Steffy didn’t believe it and then suggested a gradual transition. However, she ultimately was forced to hand Beth over to Hope. While the child did belong to the young woman, that didn’t make the pain of losing her any easier for Steffy.

The Bold and the Beautiful spoilers reveal that Steffy went through the grieving process for months. Even though “PhoeBeth” didn’t die, that didn’t make the pain of losing her any more tolerable for Steffy.

Now that some time has passed, Steffy seems to have healed from the tragic revelation.

The Bold and the Beautiful Spoilers: Trying Again to Expand Her Family?

Steffy doesn’t seem to show any interest in getting back out in the dating world. Even after two years, she remains single and turns down dates. Some fans thought that this was due to her still wanting Liam.

However, what if there is another reason? What if Steffy just really wants another child so Kelly Spencer (Avalon and Colette Gray) doesn’t grow up an only child? It certainly is possible, but let’s hope that this time Thomas isn’t involved.

Would you like to see Steffy expand her family and consider adoption again? Would it be good for Kelly to have a sister that she can actually live with, rather than a half-sister she barely gets to see? Could this be the reason why Steffy refuses to jump back into the dating pool?