The Young and the Restless Spoilers: Victor Has A Sneaky Plan, Finds A way To Destroy Adam? 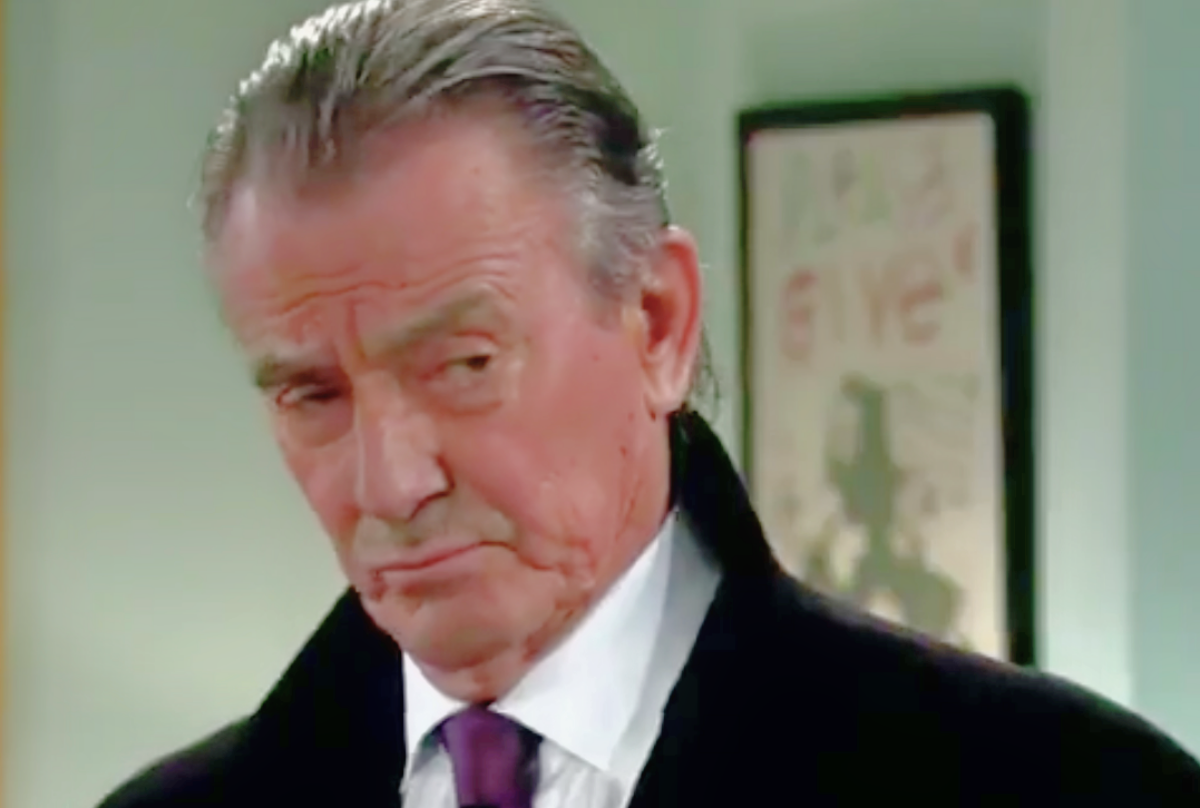 The Young and the Restless (Y&R) Spoilers hint that Victor Newman (Eric Braeden) has had a plan for getting back an Adam Newman (Mark Grossman) in the works. Soon he will let Victoria Newman (Amelia Heinle) in on the plan, and they will work together to take down Adam. However, what could this plan be?

The Young and the Restless Spoilers- Adam Gets the CEO Position

In the recent episodes of Y&R, Adam has learned that Victor may have played a part in the death of a childhood friend’s father. This leads him to do some digging into their past, which resulted in him learning information that will lead him to believe that his suspicions were correct.

The Young and the Restless Spoilers: Victor Refuses To Budge When Advised Against Giving Newman To Adam, But He’s Got A Plan

After asking for the evidence from his childhood friend, he decided to go up against his father and present the evidence. He then presented a choice for him to make; either he would give him the CEO seat or the information he learned will be published for everyone to read.

This, of course, upset Victoria who had just come back to work, and she stood up to Adam as she was sure that he would back her up. However, to her surprise, he said nothing as he thought over the offer that Adam had made.

Young and the Restless Spoilers: Amanda Moves On With Nate – Not Interested In Billy Abbott's Drama?https://t.co/oMmCPSsWh8

The Young and the Restless Spoilers- Victor Has a Plan

Later on, he decided upon giving the position to Adam; however, it seems that he has a plan and that that he would never let Adam get away with blackmailing him. Victoria became upset upon finding out that he gave him the position, but Victor informed her that he will take care of it and that he had a plan.

He would not fully let her in on the plan but did tell her that she would have her job back and that she should not let her emotions get in her way. However, it seems that this only upset her more, but Victor may have a plan that will help him take Adam down. What could this plan be?

It will be interesting to see how Victor will take Adam down, and will he eventually let Victoria in on it? What do you think? What do you think will be Victor’s plan, and will Victoria find a way to be a part of his plan? We’ll give you updates as Y&R news comes in. Stick with the CBS soap, and don’t forget to check HH often for the latest Young and the Restless spoilers, updates, and news.