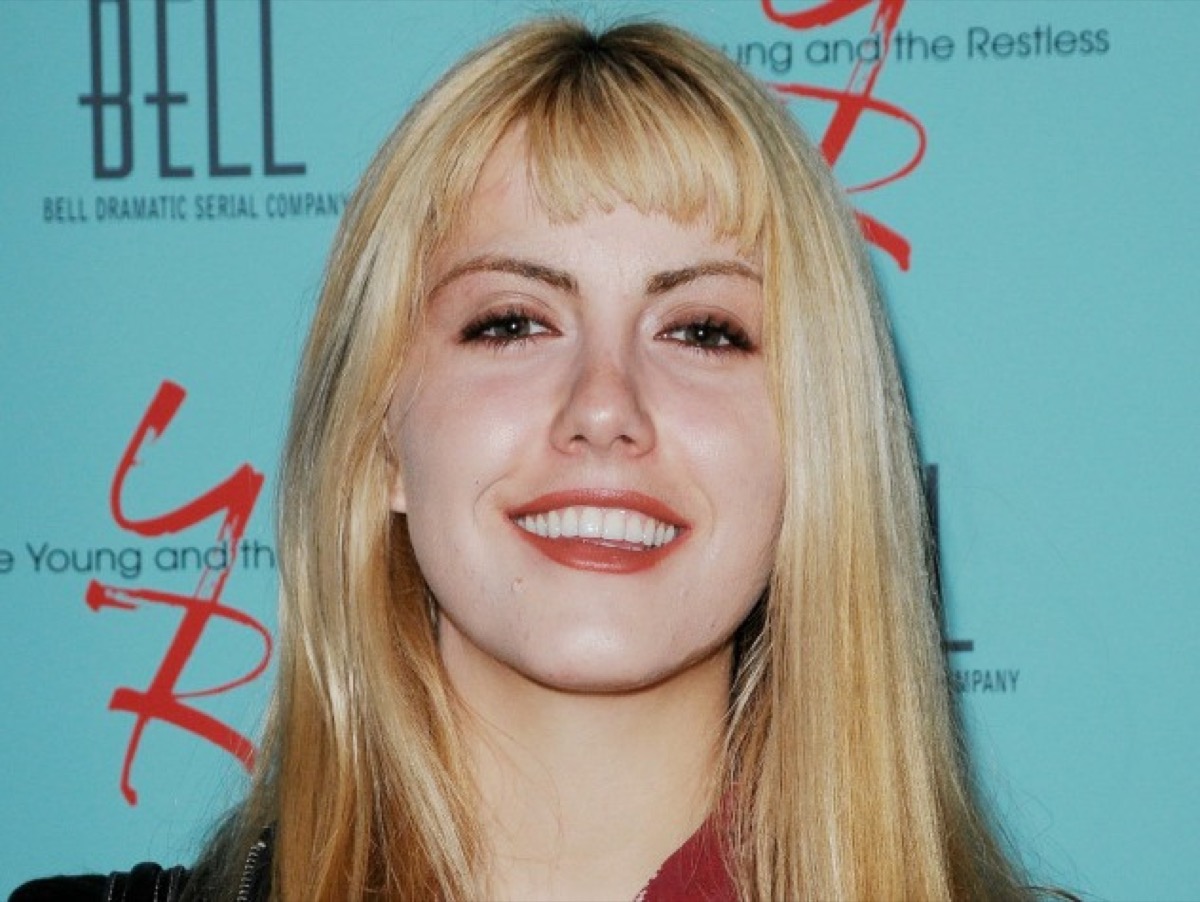 Yvonne Zima is a Y&R alum who played Daisy Carter Romalotti and now has a starring role in the intriguing Lifetime movie, Killer Prom.

Fans may remember Yvonne Zima, the Young and the Restless alum who played Daisy Carter Romalotti between 2009 and 2012. Her fans will be able to see Yvonne again in the upcoming Lifetime movie, Killer Prom. The television movie will premiere on Sunday, April 19 at 8 pm ET.

In Killer Prom, Zima is set to play the character Sienna Markle (no relation to Meghan!), a distant cousin who moves in with Cayleigh Wilson. Cayleigh, played by Canadian actress Erica Anderson (Murdoch Mysteries) has tragically lost her mother in a boating accident while in senior year at high school.

Her beautiful distant cousin, Sienna, moves in to help Cayleigh following the shattering loss of her mother. This cheers her somewhat, as does her father, Tony (Mark Lutz of Ghost Whisperer: The Other Side) and helps Cayleigh begin to be excited about her life again.

Meanwhile, the biggest event of high school is coming up and Sienna will do everything she can to make sure the senior prom is a perfect night for her cousin Cayleigh. However, the event sees a tragic murder.

The Young and the Restless Spoilers: Abby Takedowns Phyllis, Uses Her Own Tactics Against Her! https://t.co/BmRyIiacIU pic.twitter.com/Gu7VNCVm9D

The film was written by Andrea Canning, who also recently wrote Ruby Herring Mysteries: Prediction Murder for the Hallmark Channel.

Other projects for Young and the Restless alum

Yvonne also recently wrapped filming on a comedy movie Hypnotized. The story features five people who attend a hypnotists’ show and end up stuck in an altered hypnotic state after their hypnotist falls into a coma. Zima has also starred in Now Apocalypse and American Horror Story over the past year or so.

Hypnotized sounds like an intriguing, upcoming film where literally anything can happen to the unlucky victims of hypnotism!

Meanwhile, fans can look forward to seeing the Lifetime television film Killer Prom. The movie will premiere on Sunday, April 19 at 8 pm ET.