The Young and The Restless Spoilers: Zach Tinker Shares Heartbreaking News With His Fans! 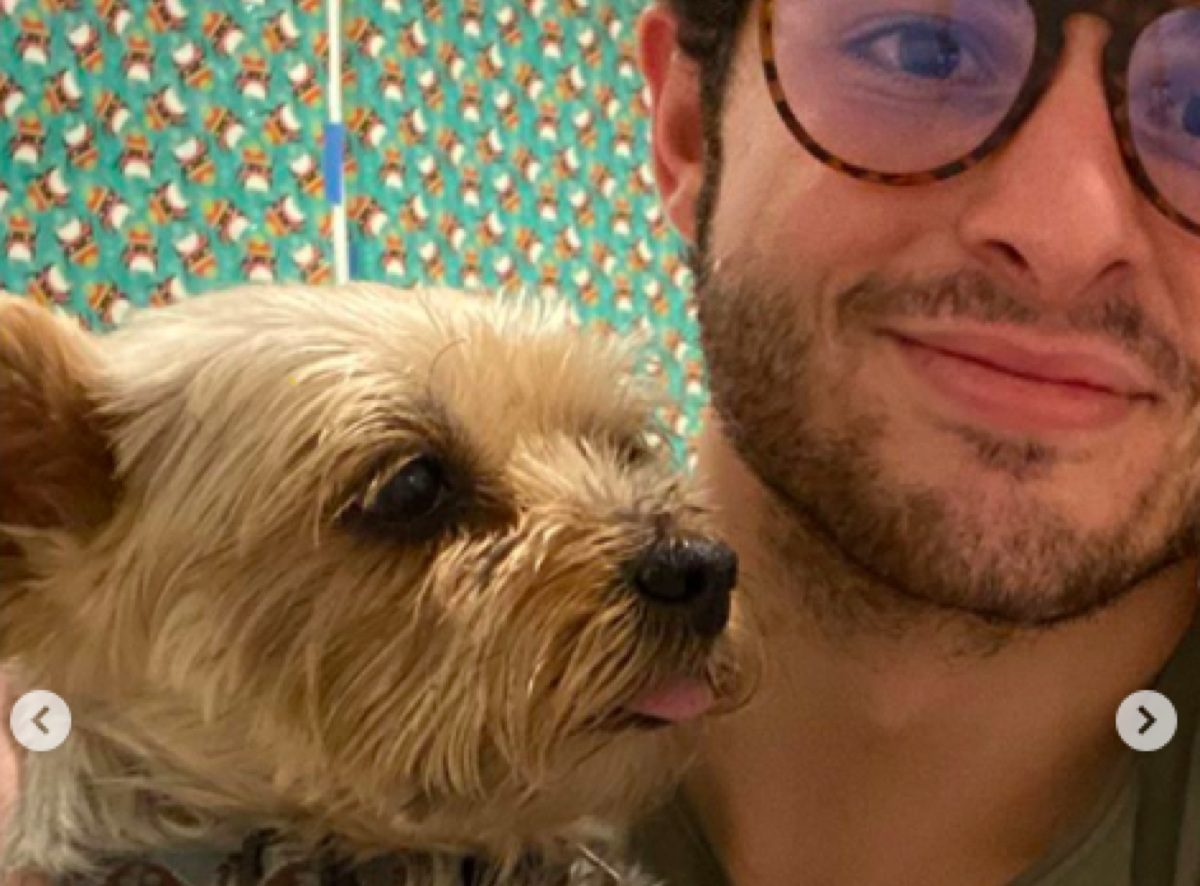 It’s so hard to say goodbye and that was the case for The Young and the Restless’ Zach Tinker (Fenmore Baldwin) who said goodbye to his beloved dog named, Beatrice.

Soap stars often share their love for their fur babies on social media. Tinker who stepped into the role of Fenmore on The Young and the Restless upon Max Ehrich’s unavailability is apparently a dog lover. He revealed the news of Bea’s passing via his social media account.

The Young and the Restless Spoilers: Victor Has A Sneaky Plan, Finds A way To Destroy Adam?

She was 16 years old and he often called her Bea. With a number of pictures of Bea embed in an Instagram post from the actor, he captioned, “Today, after 16 years, I had to say good bye to my Dog Beatrice. She was the sweetest, kindest, most wonderful dog a boy could ever hope to have.

As many of you may already know, I’m not particularly religious. That being said, I hope that Bea is somewhere even more magical and beautiful than here on earth, and that she is someplace nice and safe. She deserves to be happy. I love you Bea— forever and always, no matter what. I hope I can see you again one day.”

Beatrice was not just a fur baby. From the looks of things, she was a big part of his family. Dogs are a comfort and often referred to as a man’s best friend. We can only imagine what Tinker is going through at this time.

While Tinker remains a recurring part of the cast of The Young and the Restless, he is keeping himself busy with some other primetime gigs. According to his resume on IMDB, he has several gigs in the pipeline that are on the horizon. Tinker is also connected to the CBS daytime drama via his real-life romantic relationship with recurring star and singer, Cait Fairbanks (Tessa Porter).

As we do not know when he will be back on the CBS daytime soap opera fans can keep their eyes out for updates. He recently guest starred on primetime dramas such as; Station 19, L.A’s Finest and 13 Reasons Why.

We send our love and thoughts to Tinker and his family during this, their tough time of loss as they mourn the passing of Beatrice. Words are sometimes not enough, but we hope the family can feel our love for them. Be sure to keep checking back for more updates on what Tinker is up to.