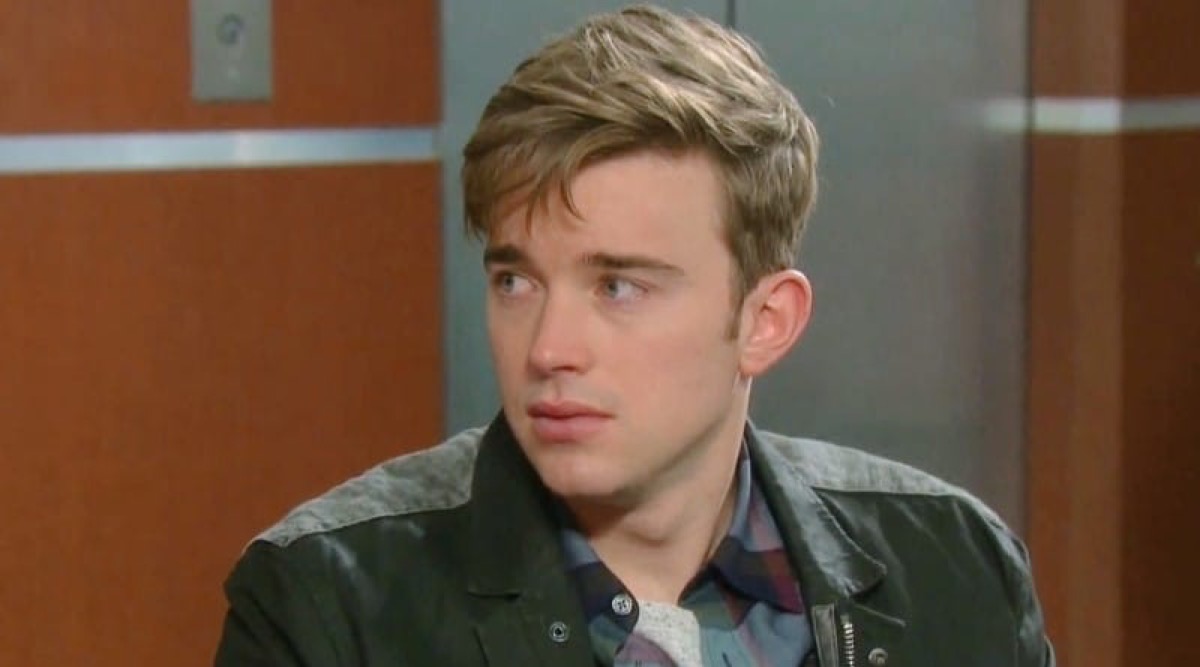 Days of Our Lives (DOOL) spoilers indicate that many of the mysteries of the one year time jump have been revealed. Viewers have seen revelations regarding who killed Jordan Ridgeway (Chrishel Straus) and the baby swap with Kristen DiMera (Stacey Haiduk) and Sarah Horton’s (Linsey Godfrey) babies. It was also revealed that Maggie Horton (Suzanne Rogers, and not Will Horton (Chandler Massey) was responsible for the death of Adrienne Kiriakis (Judi Evans). But is that really the full story?

Because Maggie had no memory of driving her car that night, her husband Victor Kiriakis (John Aniston) and Xander Cook (Paul Tefler) kept the fact that they found Maggie in her car, drunk, from the authorities. Will was convinced because no one else was seemingly on the road, that he was guilt. So he turned himself in and went to prison until Maggie finally remembered part of that night and Will was exonerated. Maggie then went to prison herself.

Days Of Our Lives Spoilers: Steve Wakes Up From Surgery With Amnesia – Forgets His One True Love!

But strangely, Maggie doesn’t remember taking that first drink. She had been tormented by her daughter Summer Townsend (Marie Wilson) who blamed Maggie for her own alcoholism. She had a bottle of alcohol and wanted to drink with Maggie. Strangely, Summer disappeared right after that.

Will may eventually become curious about this, especially if hears about Summer’s presence. Will is a reporter, and if he suspects something is amiss, especially given his involvement in the situation, he may very well decide to look into it further.

Days of Our Lives Spoilers: Will The Security Tapes Be Revealed?

Perhaps, there are security tapes of that night at Kiriakis mansion that could exonerate Maggie and implicate Summer. Or perhaps Will or someone else will decide to look for Summer. That may not be possible, because Summer had told Maggie that she only had six months to live at that time. More than that amount of time has now passed, so if Summer was telling the truth, she is most likely dead. Either way, at some point, it seems likely that there will be evidence located that will set Maggie free.

Could Will uncover some sort of evidence that makes him suspicious about Maggie’s guilt? Do the Kiriakis security tapes hold a clue? Or is Summer the key to the whole mess? Only time will tell, so stay tuned to Days of Our Lives airing weekdays on NBC. And don’t forget to check back here regularly for all your Days of Our Lives news, information and spoilers!