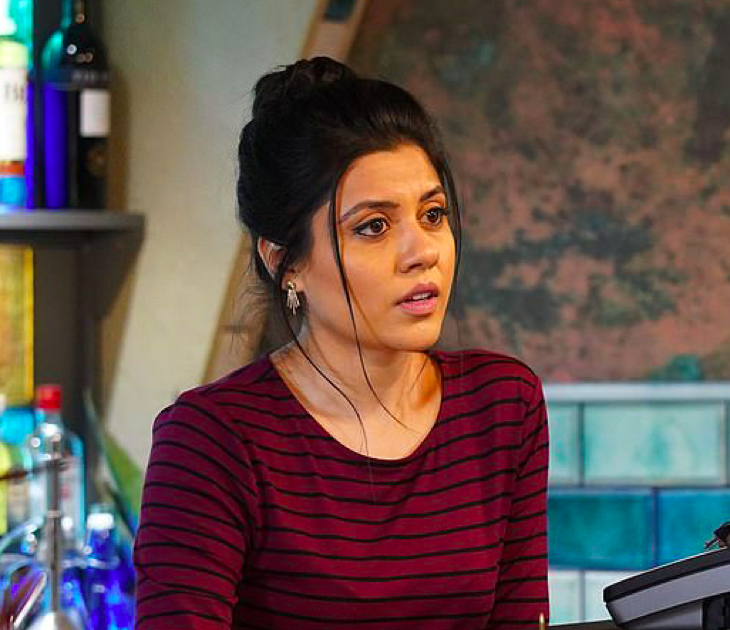 EastEnders Spoilers hint that Iqra Asmend (Priya Davdra) will see a new side to Ash (Gurlaine Kaur Garcha) that she may not like. This may cause some drama between the two as she wonders just how much of her mother’s traits that she has and how much she may not know about Ash. Will things work out for the two?

Eastenders Spoilers: Keegan Falsely Arrested, But This Time He Could Go To Prison

When Ash’s mother, Suki (Balvinder Sopal), came into town, she was working a scheme against her own children. She decided to pretend to have cancer, which caused her to get much sympathy from her children and other people in the village. However, she was soon found out about faking cancer when she was forced to admit it herself. This did not stop her from deciding not to show signs of guilt or taking responsibility for what she did. Instead, she blamed her children; this rubbed many of her kids the wrong way, and they decided that they would not let it go. However, Ash is used to her mother’s behavior was not bothered by her mother’s actions. She did not approve but was not surprised by the lengths her mother went through. This did surprise Iqra who could not believe that Suki would do something like that, but she was more shocked by Ash’s laid-back attitude.

It seems that Iqra will be shocked yet again by her girlfriend’s behavior at an upcoming party. Vinny will be throwing a party and invites Ash and Iqra to it. However, when the party begins, things get out of control when Vinny’s friend, Hari, decides to throw insults towards Ash and Iqra.

This will cause Vinny to fly off the handle, and he attacks Haricausing the police to show up. However, things only get worse when someone throws a brick through one of the police cars. Ash calmly takes control of the situation as she reassures everyone that she will sort out everything. This must be something sneak as Iqra becomes shocked to see the calculating side of Ash and is concerned about how much she really knows about her girlfriend.

It seems that things may get complicated for the couple as Iqra learns about a new side to Ash. What do you think? Will Iqra’s shock affect their relationship? How will Ash handle the situation? Watch EastEnders from Monday and Friday at 8pm and Tuesday and Thursday at 7.30 pm on BBC One to find out what happens next.