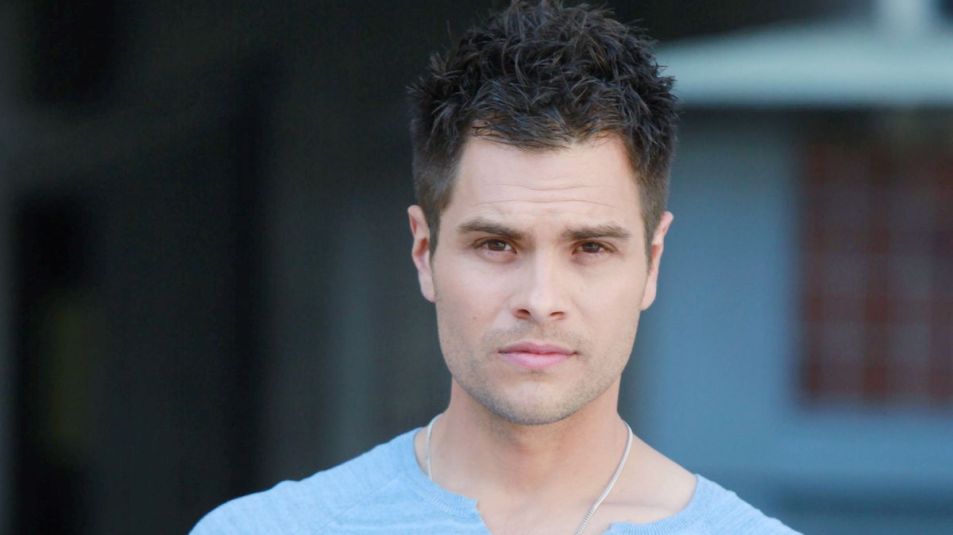 General Hospital Alum Erik Valdez, who played Joe Scully III has landed an exciting new role in The CW’s Superman and Lois. Fans will remember that Trey, the product of Joe Scully Jr. (Richard Steinmetz) raping Connie Falconeri (Kelly Sullivan) years ago. It will be nice to see Valdez back on our tv screens.

Gh’s Valdez will play Kyle Cushing, the fire chief of a small town. Kyle is married to Lana Lang (Emmanuelle Chriqui) who is a journalist. Kyle is the hometown hero and the story focus’ around him and his wife as Kyle attempts to keep his hometown of Smallville safe from big city intruders. Unfortunately, Kyle also has issues with alcohol. Will superman manage to save the town from the bad influences of the city?

GH Spoilers: Valdez Has Been Busy

General Hospital’s Valdez has been busy since leaving General Hospital. Some fans will recognize him from Graceland which he starred in for a year. Valdez played Carlito Solano, on Graceland, in season two and season three. Valdez has also had roles in various movies as well. With his dashing good looks and charm, Valdez could play any role he wants and pull it off.

Trey’s father forced Bernie Abrams (Richard Fancy) to help steal money from Sonny’s accounts before Jason Morgan (Steve Burton) was kidnapped. Joe had rigged a gun to kill Kristina but Trey saved her. Trey later revealed that Joe was his father leading to Jason taking him down after he mortally wounded Bernie.

General Hospital Spoilers: Dev Has been Out Of The Picture on GH – Where Is Ashton Arbab? https://t.co/53JM5qnHlK pic.twitter.com/6rmJgGC5RH

General Hospital Spoilers: Could Trey Ever Return To GH

General Hospital’s Trey might be just what Kristina needs to occupy her right now. Kristina has been back and forth with her sexual partners for ages now. It would be very interesting for Kristina’s husband to come back from the dead. Would Kristina be interested in rekindling their romance? Could Trey be accepted by Kristina’s family again if he did return? Would Sonny be happy to have Connie’s son back with his daughter?

Valdez would be welcomed back to GH by fans any day. With Valdez’s good looks, he would be an asset to any tv cast. We wish Valdez luck with his new series but would welcome him back to GH with open arms as well.