The Young and the Restless Spoilers: Abby Continues To Torment Phyllis – Grand Phoenix In Trouble 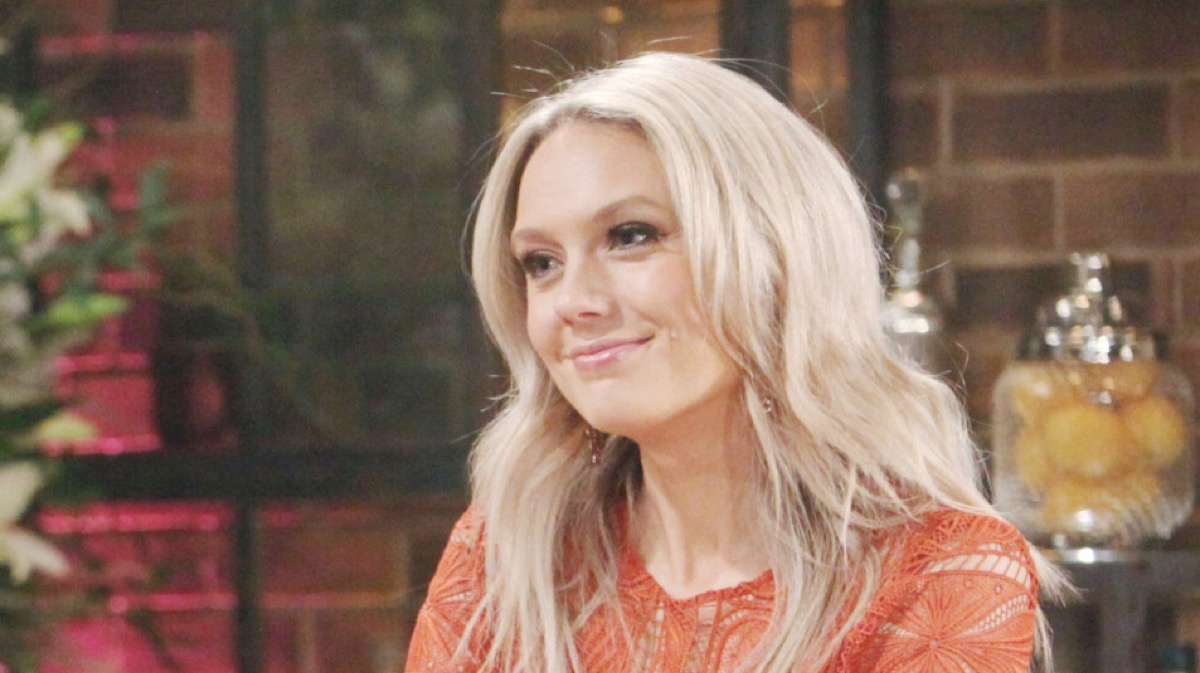 Abby Newman (Melissa Ordway) doesn’t want to agitate Phyllis Summers (Michelle Stafford) on ‘The Young and the Restless’. She wants to destroy the anticipated sole owner of the Grand Phoenix Hotel.

Hardcore viewers recall that Victor Newman (Eric Braeden) overheard Phyllis’ true plan at Society last year. Her intent was to push Abby out of the then intended project. Victor quickly informed his daughter, who has had it in for Phyllis ever since.

Abby’s response is exactly what her father would have done in a similar situation. Oh, she sold Phyllis her half-stake in the Phoenix. But there was a caveat.

While Phyllis was assuming her forced victory, Abby was meeting with a real estate agent. The dealings resulted in Ordway’s shrewd character securing a lot directly across the street from the hotel that Phyllis still sees as her comeback vehicle.

A variance was secured at a City Council meeting that allows Abby’s work crew to begun site preparation in the early hours of every morning, which is making the atmosphere at the Phoenix unbearable for its diminishing amount of customers.

Phyllis hasn’t been forthright with anyone, or open when she’s in her own company, which would have allowed viewers to gain needed insight. Regardless of the lack of verified information, reasonable speculation can be offered.

Upon the reversion to the classic Phyllis model, via Stafford’s return to the cast in 2019, it felt obvious that mean ‘Red’ would be back. Oh, is she ever!

So, the embattled owner appears to be using the Phoenix as a base of operations where she intends to launch an empire. But heading a hotel would only give Phyllis one claw into GC life. She believes that far more are necessary to accomplish whatever her ultimate objective is.

The Young and The Restless Spoilers: All In The Family – Elizabeth Hendrickson's Baby To Play Chloe And Kevin's Baby? #yr #youngandrestless https://t.co/GlvcrhKPea

Young And The Restless Spoilers – Abby Newman Not Out Yet

Abby told Phyllis something quite dramatic. If she can’t maintain payments during this ownership transition period, then Abby could take financial control of the Phoenix. If so, she plans to level the property and build a fitness center in its place that would serve guests of her new hotel.

Both ladies will continue battling, as there’s no love lost between them. Phyllis will recalculate, which Abby likely suspects.

As of now, it looks like Chelsea made the wisest move in dropping out of this fight. Much storyline is yet to play out, with no assured victor (wink)
in sight.