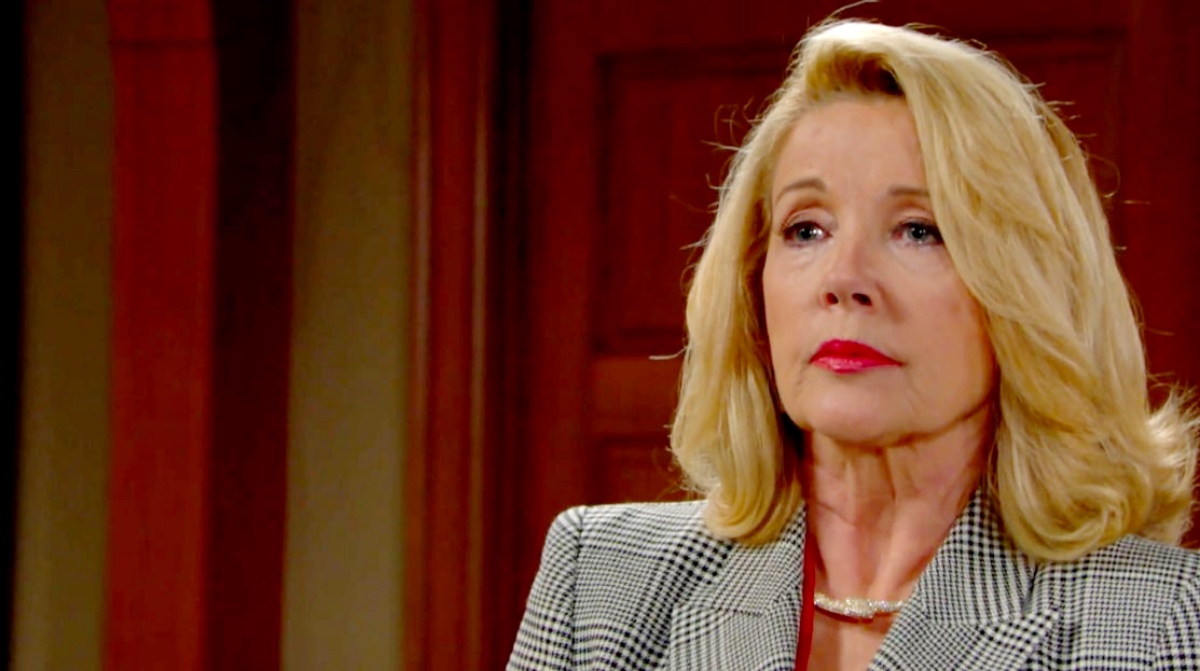 The Newman Family Is At War Among Themselves Over Victor Newman’s Refusal To Fight Adam Newman For The Family Business!

Viewers of The Young and The Restless will recall that the Newman family has found itself at war over Victor Newman’s (Eric Braeden) refusal to fight Adam for the control of the family business – not realizing, of course, that Victor was merely calling Adam’s bluff! Victor told Nikki, privately, that none of the allegations that he had killed AJ Montalvo (uncast character) were true, and although he wouldn’t give her any great numbers of details either, that he has a plan.

However, he didn’t tell Victoria Newman (Amelia Heinle) anything except that Adam didn’t know as much as he thinks he does and that she would soon be back at the helm of Newman Enterprises – however, Victor’s tactics are not the same ones as he usually would use in such a case, and Victoria couldn’t understand why he wouldn’t fight Adam, and then she brought Nick Newman (Joshua Morrow) into the loop.

He confronted Adam over the blackmail of their father, and Nicholas and Victoria seem to be at odds with Victor, no longer being confident of his ability to lead or to maintain control of the family business, seeming merely to give Adam whatever whim that Adam seems to have on any particular day!

The Young and the Restless Spoilers: Amanda Settles In Genoa City – Has New Job and New Man https://t.co/udRji8sBFQ pic.twitter.com/vtOhBkf6tj

Nikki finds herself in the middle and not having all the information that Nicholas and Victoria want to be able to fight Adam or to help Victor, who they feel have made a grave, very un-Victor like decision, and most definitely a mistake! All Nikki can do is fight for peace between the members of her family!

Nikki decides to call a family meeting –but minus Victor, not because she can tell her son and daughter why Victor is handling this situation differently than he may have in the past, but she can remind them of the adverse effects that publicity would cause for Newman Enterprises. Longtime viewers of The Young and The Restless will remember that Nikki knows all too well the damage that adverse publicity, true or not, can do to a company, or in her case, to a senate campaign; in 2007, she ran against ex-husband Jack Abbott (Peter Bergman) in the race for Wisconsin state senate, but after a few mistakes and being caught on tape kissing her campaign manager, David Chow (Vincent Irizarry), she lost the election.

It also caused repercussions for her marriage to Victor, and they wound up divorcing, getting remarried in 2013. Nick also knows what bad publicity can do, having more recently lost a bid for city council. She tells them the alignment between themselves against their father’s decision to give the company to Adam has to stop; and that Victor needs their understanding and support more than ever. She tells them that he has a plan, although she admits that she doesn’t know exactly what it is either; but she does know no contracts were signed or even verbal agreements. Victor is letting Adam play CEO and owner of the company calling Adam’s bluff and having a plan in mind to teach Adam a lesson that he will never forget, although she doesn’t know the details!