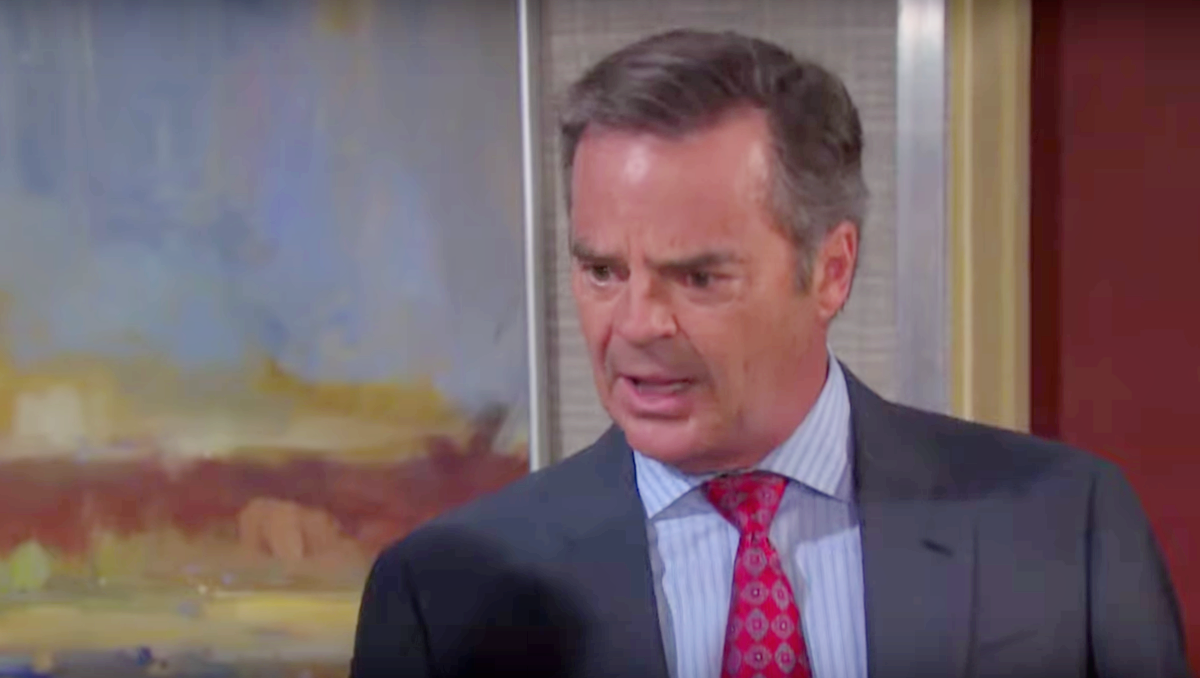 Days of Our Lives spoilers reveal that after waking up from a complicated surgery, Steve Johnson (Stephen Nichols) and Dr. Kayla Brady (Mary Beth Evans) have an emotional breakthrough. However, it won’t happen right away. Not only does Steve need time to remember his love for Kayla, but she informs him that Justin Kiriakis (Wally Kurth) is in her life now.

DOOL spoilers reveal that as time goes on, Justin gets even more jealous and insecure. Of course, he knows that Kayla loves him and they are in a committed relationship. He also knows that Steve is her past, but they always found a way back to each other. Justin is concerned that this time, “Stayla” will end up back in each other’s arms just like all the times before.

Despite his insecurity, he is trying to be supportive. However, Kayla does have to keep reassuring him, which has got to get exhausting.

DOOL Spoilers: Getting Steve Johnson Back

As fans are seeing this week, Kayla and Dr. Sarah Horton (Linsey Godfrey) are in surgery trying to extract Steve’s brain chip. However, this one is a bit different than the surgeries for Dr. Marlena Evans (Deidre Hall) and Hope Brady (Kristian Alfonso).

Due to Dr. Wilhelm Rolf’s (William Utay) undying devotion to Stefano DiMera, he inserted something extra in Steve’s brain chip. It is a command to self-destruct if someone were to ever attempt to take the brain chip out. Also, it is embedded in the front lobe brain tissue, which means if Steve survives, he could suffer brain damage.

Days of Our Lives spoilers reveal that Justin thinks the reason why Kayla is so determined to bring Steve back is that she secretly still loves him.

However, in last week’s issue of Soap Opera Digest, actress Mary Beth Evans gave a little more insight. She explained that Kayla knows that Steve wouldn’t want to be Stefano under any conditions — even if it means ending his own life.

Days of Our Lives Spoilers: ‘Stayla’ Has Emotional Breakthrough

It is teased that during the week of April 13, expect Steve to eventually wake up from the surgery, which means he survives. However, he doesn’t remember his love for Kayla. It turns out that is just a temporary memory loss, though. Even though he will recall the woman he loves and their life together, Kayla tells him she is with Justin now.

“Stayla” fans shouldn’t worry too much, though. It is stated that over time, the two will have an emotional breakthrough that could change everything.