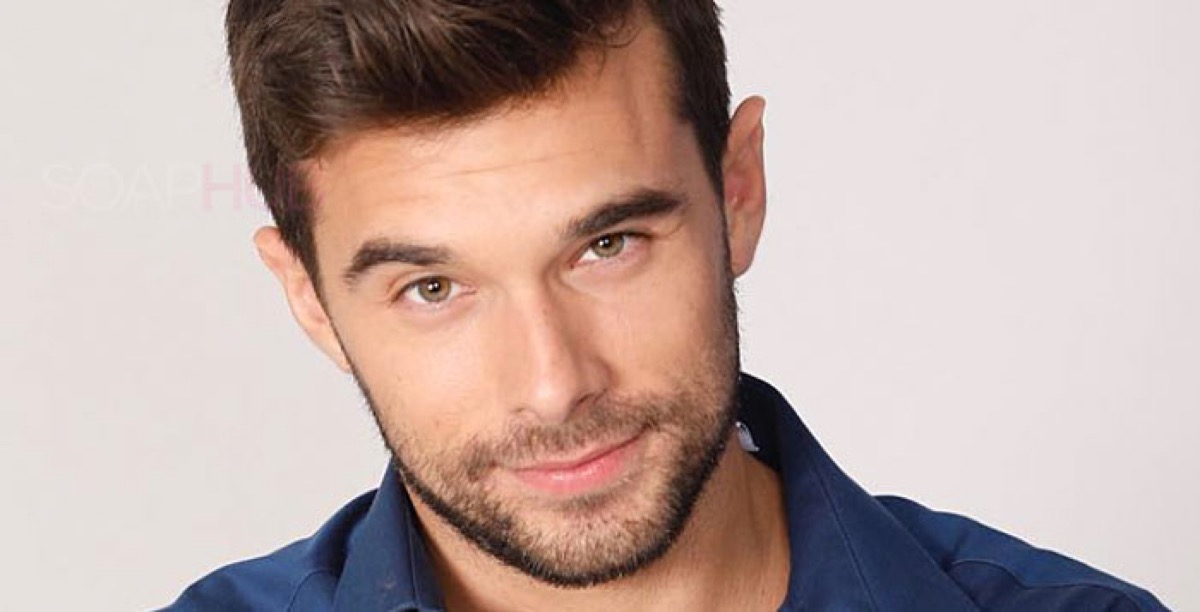 Could Josh Swickard eventually become a contestant on ABC’s Dancing with the Stars for the next season or thereafter? His many followers on Instagram do believe so. In fact, after marrying the love of his life Lauren Swickard he shared a video of their wedding dance on Instagram.

The post was captioned, “OUR WEDDING DANCE. All you dancers out there, don’t pick me apart. She’s the professional, not me 🙂 we had 8 lessons with the Uber talented JC at soho dance and honestly we couldn’t have had a better time. Love you (@ Lauren Swickard)”.

Swickard would not be the first General Hospital star to compete on the dancing competition series. His colleague, Kelly Monaco (Sam Morgan) was the first star from the show to compete and walked away with the winning title in 2005.

Ingo Rademacher who plays Jasper “Jax” Jasper on the ABC daytime drama was also a contestant on the hit primetime dance competition series in 2013. Monaco returned for a second chance at the trophy in 2012 but this placed third in the competition.

Swickard’s Instagram video received a number of lovely comments which included one from The Young and the Restless’ Camryn Grimes (Mariah Copeland). She was apparently in attendance at the couple’s wedding in 2019. She wrote, “As someone who got to witness in person, this dance is the epitome of joy!”

GH Spoilers: Dancing With The Stars Is An American Dance Competition That Premiered In June 2005 On ABC

Dancing with the Stars is an American dance competition that premiered in June 2005 on ABC. It is considered as the US version of the UK series called Strictly Come Dancing. The show is usually hosted by Tom Bergeron and Erin Andrews. The latest season of the hit primetime series premiered on September 16, 2019. This was the twenty-eight season.

He currently stars weekdays on ABC’s General Hospital as Harrison Chase. He debuted on the show in 2018. He got engaged to Lorynn in December 2018 and they later got married in June 2019.

We could definitely see Josh Swickard as a contestant on the dance series. We would love to see him competing and hopefully winning on the next season. What do you think fans? Would you like to see him enter the dance competition? If so, who would you like to see as his dancing partner? Please go ahead and share your views below, we would love to hear from you in regards to what you think about this.