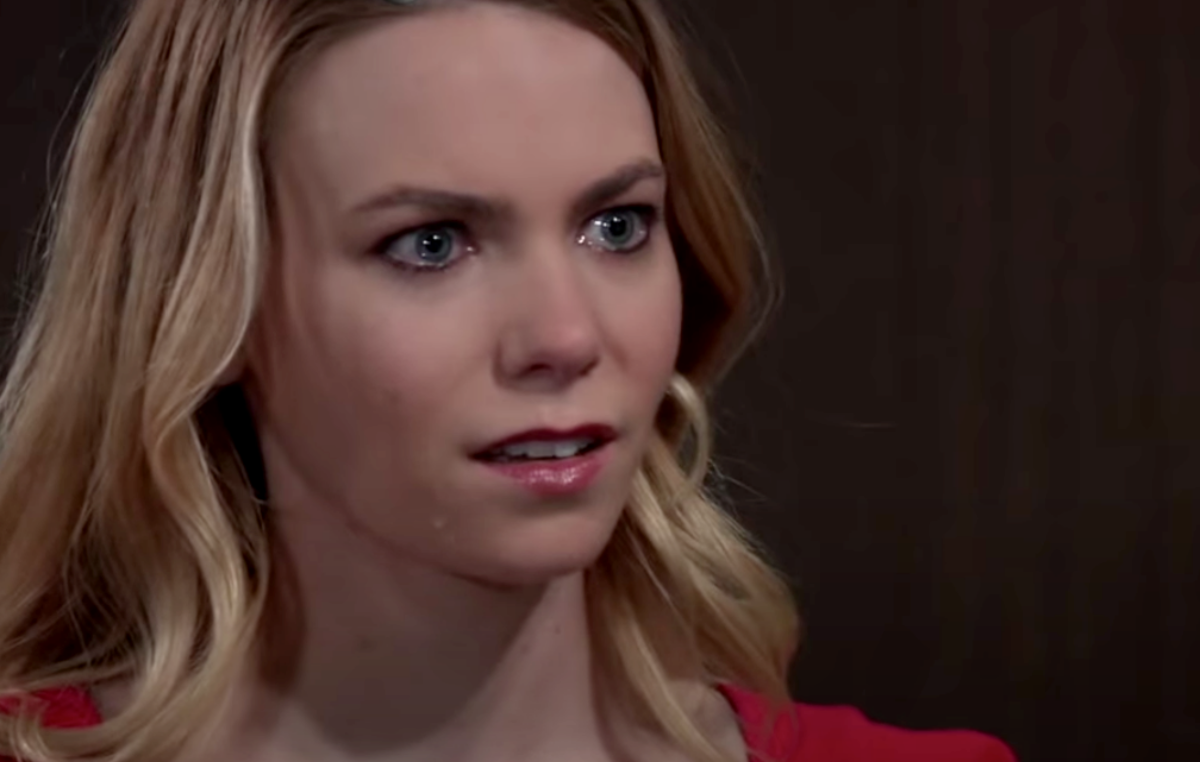 General Hospital (GH) spoilers suggest that Michael Corinthos’s (Chad Duell) child custody case over Wiley Cooper-Jones (Erik and Theo Olson) may be in real jeopardy. GH fans know that while Nelle Benson (Chloe Lanier) has been attempting to bolster her credentials as a responsible mother, Michael has been attempting to make his image better as well. However, now that the evil Cyrus Renault is out of prison and he’s threatening Sonny Corinthos (Maurice Benard) it’s possible Nelle’s position has improved greatly!

General Hospital Spoilers – Cyrus Gets Out of Jail

GH viewers know that the dreaded release of Cyrus Renault onto the streets of Port Charles happened not that long ago. While Cyrus doesn’t appear to have made any overtly threatening moves yet, many GH fans think it’s only a matter of time. As many know, Cyrus sent a message to Sonny that some could interpret as threatening. The drug kingpin told Sonny that he “wasn’t going anywhere.” This development is absolutely a danger to Sonny, to Sonny’s family, and to Sonny’s overall business operations.

GH fans know that Cyrus has targeted Sonny’s family in the past in at least two separate assassination attempts.

Now, GH fans know that Michael’s family hasn’t exactly been the best when it comes to helping him gain custody of Wiley. Every attempt they’ve made has been draconian, interfering in Michael’s life, in Nelle’s life, in Wiley’s life, and although well-intentioned may actually have hurt Michael’s case instead of helping. For example, due to Carly Corinthos’s (Laura Wright) choice to lock Nelle on the roof of General Hospital and to forge Nelle’s signature on a parental waiver for elective surgery, Nelle is now suing GH for medical malpractice. The lawsuit even names both of Michael’s grandmothers as defendants!

Even the Corinthos family lawyer, Diane Miller (Carolyn Hennesy), is worried about these developments.

GH fans ought to consider the fact that Nelle now works at Crimson. While Nina Reeves (Cynthia Watros) was at first on the side of Carly and Michael, and was only hiring Nelle to keep an eye on her, it may soon be revealed that Nelle is actually Nina’s daughter. Nina’s entire attitude toward Nelle may change in an instant if that proves to be the case.

Therefore, one can argue that Nelle has gainful employment at a prestigious magazine. Nelle’s mother may actually be the head of that magazine. Nelle has no one threatening her life (that GH fans know of). Meanwhile, Michael’s whole family may be in the crosshairs of an evil drug lord who plans to start what amounts to a war with Michael’s dad. Additionally, Michael’s family conspired to take away Nelle’s parental rights and illegally authorized and “unnecessary” surgery on Wiley.

Yes, at this point it wouldn’t be strange to suggest that a judge just might see things the way Nelle does. If trends continue the way they have recently, and if Cyrus gets aggressive and takes the war to Sonny, GH viewers may soon see Nelle gain sole custody.

Some might even say that at this point, it might serve Michael right if in all his wishy-washiness he was left with mere visitation rights!