The Bold and The Beautiful Spoilers: All Shauna’s Dreams About To Come True – Ridge Ready To Move On With New Love 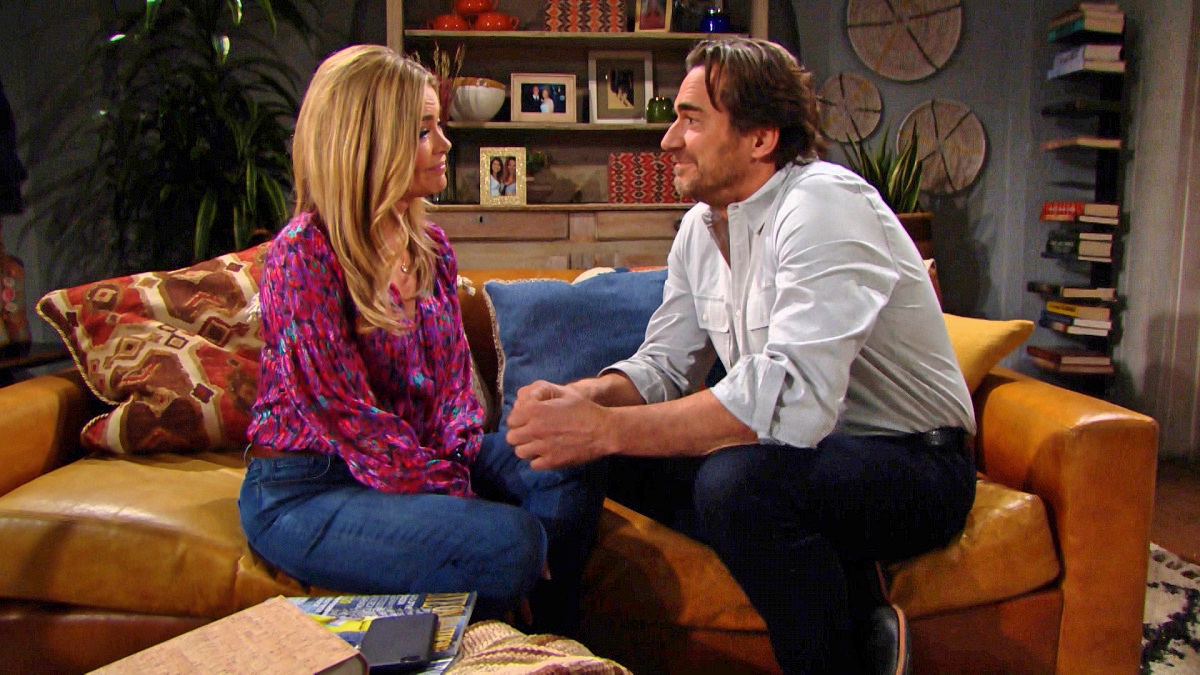 The Bold and the Beautiful spoilers document that document that Shauna Fulton’s (Denise Richards) hope of being with Ridge Forrester (Thorsten Kaye) is being realized. What she thought was a dream is happening because of a video she took, but deleted.

Thankfully for Shauna, Quinn Forrester (Rena Sofer) took control of the moving images of Brooke Logan (Katherine Kelly Lang) and Bill Spencer (Don Diamont). Using a method of modern theft, Quinn forwarded the video file from Shauna’s smartphone to her own. She then uploaded it to a digital frame that Ridge purchased for Brooke as a reconciliation gift to his longtime love.

Bold And The Beautiful Spoilers – Bridge’s Reconcile Stunted By Revenge

Quinn fully loathes Brooke. Their mutual dislike society is steeped in each person’s feelings about who stands atop the Forrester family.

Bridge had remarkably endured the massive pressure that Thomas Forrester (Matthew Atkinson) and others applied. Brooke and Ridge regularly expressed their ongoing love for each other and desire to end the separation they’d agreed to.

As viewers recall, Ridge had divorce papers drawn long ago. He and Brooke signed them, but Kaye’s character never filed the documents. The kissing video reveal ended Ridge’s purposeful hesitation, as he forcefully told Brooke that their marriage was over and that she shouldn’t pursue him any further.

Anger was delivered through Ridge’s clenched right fist as he delivered a punch to the left cheek of Bill’s face. Viewers noticed that there appeared to be no red mark on Diamont’s face following the assault, which didn’t match what would have been reality, or Dollar Bill was just that tough. Regardless, Ridge vented against his enemy.

When it came to Brooke, Ridge did raise his voice in anger against her. But he was far more heartbroken than anything else, which underscored Quinn’s desire to have Brooke reveal herself in front of everyone.

Bold and the Beautiful Spoilers: Brooke Or Katie? Who Does Bill’s Heart Belong To?https://t.co/8NJ84cclGT

It’s fair to believe that Bridge won’t be back for awhile. The current break was building for many months, as Ridge and Shauna’s relationship was teased as a possibility.

Ridge was bothered by Brooke’s ongoing lash against his son. Then, when Bridge finally seemed to have overcome the Thomas issue, as a result of his exposure at the ill-fated Thoe wedding, something else happened.

Quinn’s plan worked, as Brooke’s life is in shambles. The other intended effect was also realized, as Shauna gained an opening with Ridge. The current bonding session in Las Vegas, Nevada, feels like Shidge’s official start. And with that fans have a new storyline to watch.