The Young and the Restless Spoilers: Love In The Afternoon – Jack & Jill’s Flirtation Intriguing – New Super Couple In GC? 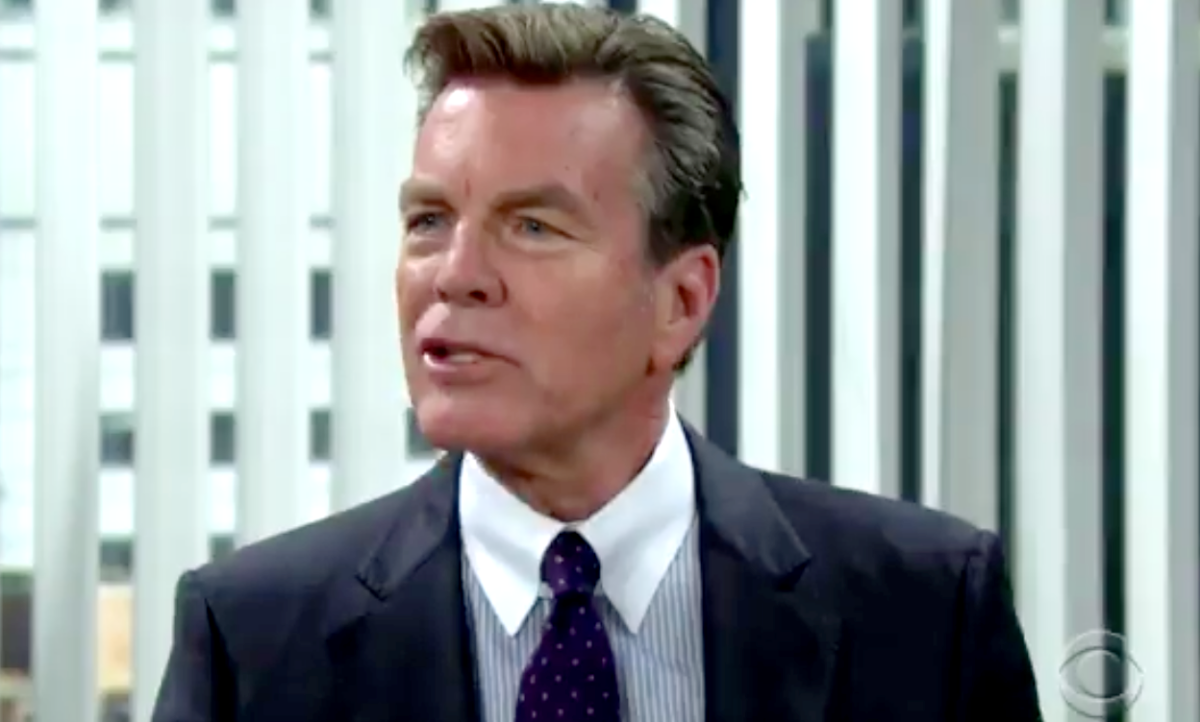 Jack Abbott (Peter Bergman) senses that Jill Abbott (Jess Walton) might be interested on ‘The Young and the Restless’. Hardcore viewers are well aware of Jack and Jill’s history, though newer fans may not be.

Jill was married to various people through the years. Her greatest love was Phillip Chancellor II (Donnelly Rhodes), who tragically died in the 1970’s. John Abbott (Jerry Douglas) was another great soul mate, he being Jack’s father and the reason why Billy Abbott (Jason Thompson) exists.

Jack’s playboy status has long since past. These days he’s a family man, who is caring for his mother, Dina Mergeron (Marla Adams), and is attempting to keep the peace between his youngest son, Kyle Abbott (Michael Mealor), and his recently realized nephew, Theo Vanderway (Tyler Johnson), who is Dina’s grandson through Stuart Brooks (Robert Colbert), another of Y&R’s early characters.

Young And The Restless Spoilers – Yesterday Once More On Y&R

The Jill character has been part of the show since the beginning, meaning Y&R’s debut year of 1973. Brenda Dickson (Jill) was the original, playing the character through 1980, and then reprising the role from 1983-1987.

Walton became the recast in 1987, and has remained with the cast ever since. Her edition of Jill held the Atkinson last name for a number of years. But Colin Atkinson’s (Tristan Rogers) most recent caper and his arrest, via Chance Chancellor’s (Donny Boaz) efforts, caused Jill to file for divorce. So, she’s an Abbott again.

Jill is a very intriguing option for Jack to consider and vice versa. They’ve been romantically involved in the past and battled hard during Jill’s marriage to John, with Jack seeing his stepmother as a major thorn in the Abbott family’s side.

But it’s been years since John passed. His spirit also hasn’t visited Jack in a long time either. Old arguments have long since been resolved and Jill’s allure is apparently giving Jack something to seriously consider.

He and Jill are at places in their lives where friendship and history could easily build to a romance that would be fun for them and all current viewers.

Bergman became the Jack recast in 1989. Terry Lester (Jack) was the original actor who embodied this character in 1982. Brett Halsey (John) originally played Jack’s father from 1980-1981. Douglas was the recast, taking over in 1982.

Jack and Jill’s personal histories and their well-known romantic flare combines to lend itself to many intriguing storyline possibilities. Such is soap history, which provides endless opportunities to use backstories as a means to fuel modern tales.

Bergman and Walton are consistently outstanding. Seeing their characters bond should make the Jack and Jill couple’s nickname trend in today’s world.