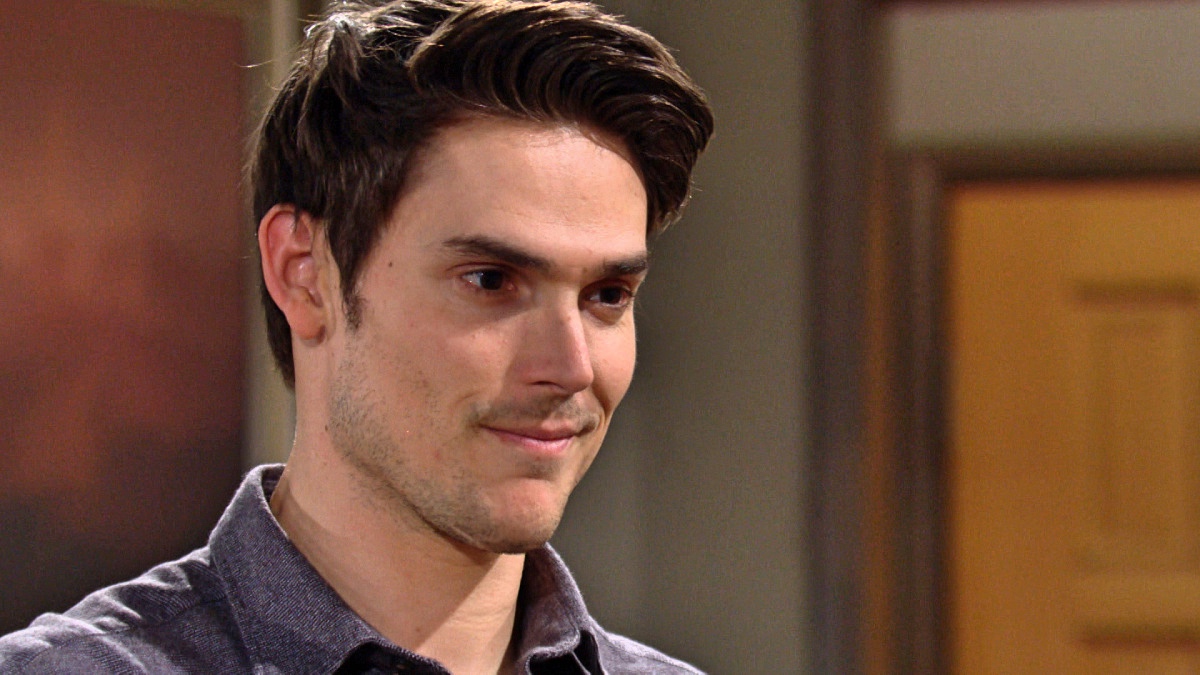 Viewers of The Young and The Restless will recall that Connor terrorized Christian Newman, (Alex Wilson) locking him in the garage overnight with the lights off, beat up smaller children at school, and even after Chelsea Lawson (Melissa Claire Egan) and Connor moved in with his father, Adam Newman Connor still acted out and when Sharon Newman (Sharon Case) was brought in to counsel him, he made up a rhyme about “Sharon, Sharon, go away” and made another one he kept repeating about “one, two, three, Mommy, Daddy, Me” which seemed to be indicating he wanted only himself and Adam and Chelsea in his life.

The Young and the Restless Spoilers: Love In The Afternoon – Jack & Jill’s Flirtation Intriguing – New Super Couple In GC?

However, that could have been manipulation on his part since the bad behavior went away after Chelsea broke up with Nick Newman (Joshua Morrow) and reunited with Adam for real. However, for a child his age, his behavior was still very distressing and borderline dangerous. He had also broken a lamp in his room when still living with Nick, and claimed he saw monsters. Viewers were even concerned that he could harm Sharon, say by pushing her down the stairs at Adam’s penthouse or tripping her or something similar that would cause her to fall down the stairs.

Could Adam have acted out in a dangerous manner when he was around Connor’s age, which he likely would have been when AJ fell out of that barn loft? His stepfather, who had been the only father he knew, had recently died as well and his mother was blind.

That would have been a lot of fear in young Adam’s life that he may have been acting out in response to, and if AJ had been hassling his mother for money, maybe he was trying to protect her and lured AJ into the barn loft to play hide and seek or told him he knew where a pile of money was and got behind him and pushed! And at that age, Adam may have blocked out the whole incident, since it could have been traumatic to see the results of someone falling from that height down on the ground!

Victor Newman Likely Did Cover It Up, But To Protect Adam Newman And His Mother

Adam and Alyssa Montalvo (Maria DiDomenica) may have AJ’s killing all wrong. Even though Adam likely would not have been blamed for a murder if he were only around Connor’s age at the time, there is a reason that Victor had a bunch of newspaper clippings about the death of not only AJ, but Adam’s stepfather, Cliff Wilson (uncast character) and Victor went to Kansas at that time, it was probably to protect Adam and also his mother Hope Wilson (Signy Coleman) from the nosy actions of the police, or sheriff’s department as may be the case since Hope and Adam lived on a farm outside of Leavenworth, Kansas.

It would not be unreasonable for a boy around Connor’s age now to want to protect his mother and to lash out at a man who was harassing her and possibly physically hurting her, even if the man was bigger than he was at the time! Victor’s plan against Adam may be for him to find out the truth about how AJ died although at the time, Adam should have immediately gone into counseling.

Hope has been dead for years, and Adam is a grown man; and maybe since he has chosen to dig up things from the distant past that should have stayed dead and buried, Victor is going to let Adam have the Newman spotlight for a while and then expose the truth that it was Adam who killed a man as a child, and then again as an adult in Las Vegas, and let his own murderous deeds take him down when he’s on top!