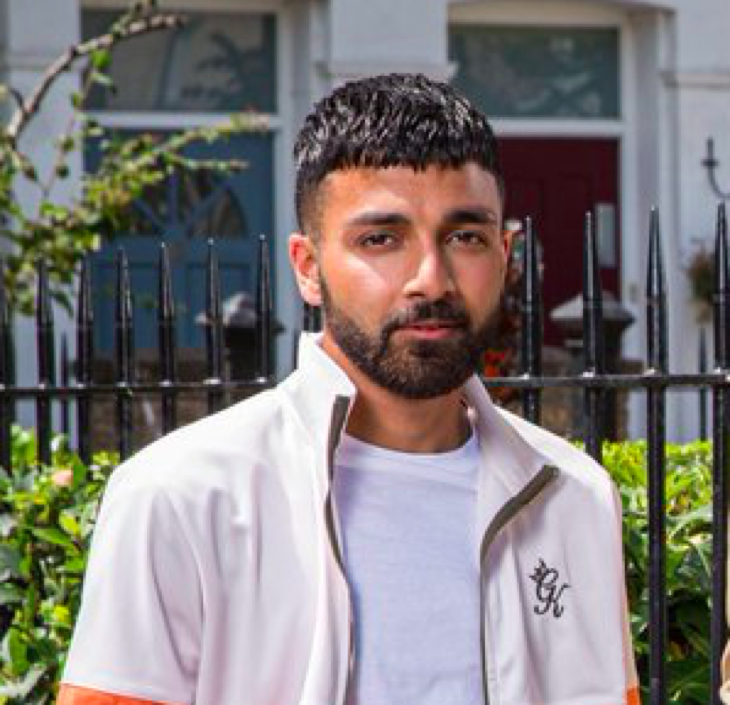 EastEnders spoilers hint that Vinny Panesar (Shiv Jalota) may go down a dark path that may lead to someone’s death. Vinny may have a dark streak that he has kept hidden that will soon come to the surface in upcoming episodes.

Vinny came onto the show last year with other members of the Pansear family in search of their sister, Ash Pansear (Gurlaine Kaur Garcha). She left because of a disagreement that they had over her having an abortion. As they came into town, they brought more drama into town in the form of their mother.

EastEnders Spoilers – Vinny Has Traits Of His Mother

In an interview that Shiv did with Metro.co.uk, Shiv, who plays the character, Vinny, said “But after they all sort to normalize, she lied about having a life-threatening illness and it really shows what she can be like – she will do anything to get what she wants.

There’s a trait of that quality in all of them – but especially in Vinny.” Shiv’s words ring true as viewers have seen that Ash has and will continue to show traits of her mother even though she does not seem to be as bad. However, this has not shown as much in the other children, but it does seem that Jag Panesar (Amar Adatia) has the same beliefs as his mother, Suki (Balvinder Sopal).

It seems that Vinny has traits of his mother as well, which may get him into trouble, especially now that he is hanging around Dotty Cotton (Milly Zero).

However, recently, he has been a good influence on Dotty as if it wasn’t for him, Dotty would have given up on telling Sharon the truth about what happened until she had the talk with him. Now she does not want to use blackmail anymore and just wants to reveal the truth when Sharon is ready.

Vinny does have a deep dislike for his mother, and if like Ash, he is like his mother, then he might continue to push her out, and she continues to treat him the way she does, she might push him too far. Is it possible for him to act out, and he could act out in the moment? What do you think? Could he be driven to murdering someone or murdering his mother after realizing that they are alike? How will Ash handle the situation? Watch EastEnders from Monday and Friday at 8pm and Tuesday and Thursday at 7.30 pm on BBC One to find out what happens next.