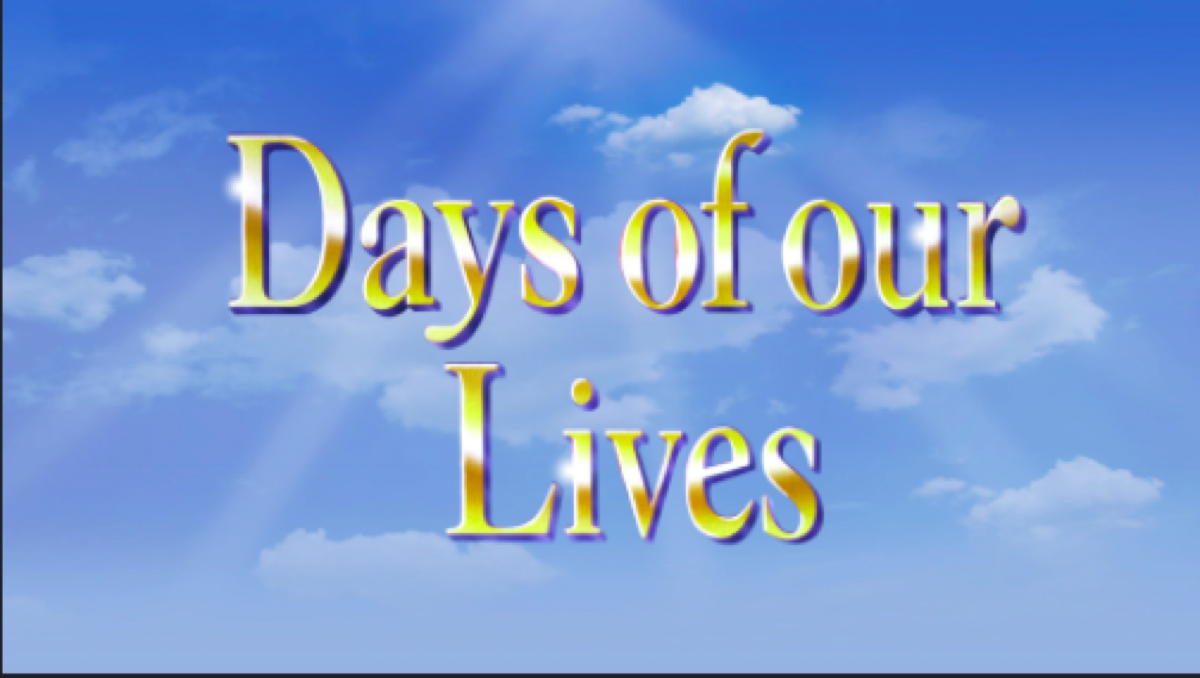 “Days of Our Lives” is doing well based on the newly released ratings for the week of March 30 – April 3, 2020. The sudser gained 28,000 viewers for the week, making it the only one of the four daytime shows to see an increase in their viewership.

When it comes to the key demos, the soap ranked number 2 in women, whose age range between 18 and 34. Fans were treated to stories involving Stefano DiMera’s (Joseph Mascolo) and Marlena Evans’ (Deidre Hall) failed wedding and their trips to the hospital. Meanwhile, Nicole is getting closer to uncovering the truth about baby Rachel.

Unfortunately for “General Hospital,” their numbers were different from that of “Coronation Street.” The show’s viewership dropped by 135,000 for the week. If there’s one good news for fans it’s that GH is still up 193,000 viewers year to year. The show ranked second in women between 18 and 49 years old but ranked last in the key demos where “Coronation Street” ranked second, which is amongst women between 18-34 years old.

“The Young and the Restless” is in a similar situation. The show lost 46,000 this week after ranking first last week. There’s another bad news for the show as it lost 118,000 viewers year to year. Fortunately, the sudser ranks first for all the categories in all key demos. During the week, fans saw Nicholas Newman (Joshua Morrow) and Phyllis Newman (Michelle Stafford) contemplate about reigniting their relationship while Adam Newman (Mark Grossman) and Victor Newman (Eric Braeden) starts another one of their never-ending boxing matches.

Days Of Our Lives Spoilers: Kayla Informs Steve She Has Moved On With Justin – Can He Win His True Love Back? https://t.co/S9qg8rCwIR pic.twitter.com/a9TkRJuDEa

Days Of Our Lives Spoilers: The Bold and The Beautiful Gets Bad News, Too

“The Bold and The Beautiful” also saw a drop in its viewership. The show lost 455,000 viewers last week and about 98,000 viewers year to year. In the key demos, the show ranked third in all categories.

“Days of Our Lives” spoilers for the week of April 13 hint that Xander Kiriakis’ (Paul Telfer) wedding will be a total mess and Sarah Horton (Linsey Godfrey) has something to do with his comeuppance.

Xander was responsible for the baby switch which led to Sara raising a child that isn’t hers. She’ll make him believe that their wedding will proceed just like they planned but he’ll soon find out just how furious his wife to be is.