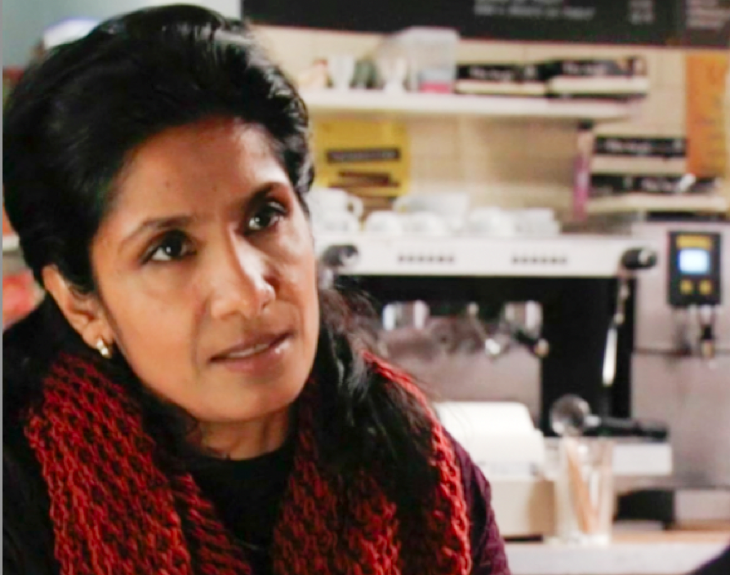 EastEnders spoilers hint that Suki Panesar’s (Balvinder Sopal) tricks and schemes will only get darker. Suki has been scheming since the day that she came to the village. So, it makes sense that she would come up with another scheme in upcoming episodes. She is dedicated to making her plans work and is a good liar, so she might be able to get away with her next plan. What might her next plan be, and who could it involve?

When Suki was first introduced on EastEnders, it was believed that she had cancer, and with the other cancer storylines going on, it just felt like EastEnders was just showing it from another point of view. However, viewers were suspicious of Suki’s behavior after they noticed that she was not talking about her daughter, Ash Panesar (Gurlaine Kaur Garcha), about her diagnosis or treatment plans. Suspicions were confirmed when she asked Jean Slater (Gillian Wright) about her experience with cancer. When told her children her doctor’s name, it was the name of Jean’s doctor rather than the one that she said that she had before. Jean later learned that Suki was lying about her cancer and put her in the position where she would have to out herself. She lost the respect of at least two of her children and felt no guilt for she did, and that showed viewers just how low she could go and how vicious she could be.

However, if viewers thought that Suki could not get in lower, they might be surprised by an upcoming storyline. In an interview, Shiv, who plays Vinny Panesar, stated, “‘But after they all sort to normalize, she lied about having a life-threatening illness and it really shows what she can be like – she will do anything to get what she wants.

EastEnders Spoilers: Could Mitch Try To Break Up Karen And Billy – Still In Love With Karen https://t.co/dcNvEABHNm #EastEnders

There’s a trait of that quality in all of them – but especially in Vinny.” This could mean that Suki will be planning on stabbing another character in the back after befriending them. It could also mean that she will get back into the good graces of some of the characters in EastEnders. It seemed like she was going to break up the couple, Ash and Iqra Asmend (Priya Davdra), as she does not approve of the relationship. Could she result in a dark plan in order to separate the two apart?

Viewers may see more of Suki in the upcoming episodes, and she may have a dark plan waiting to be revealed. What do you think? Will Suki come up with a dark plan soon? Who will be the next unlucky person who will dare to cross her path? Watch EastEnders from Monday and Friday at 8 pm and Tuesday and Thursday at 7.30 pm on BBC One to find out what happens next.