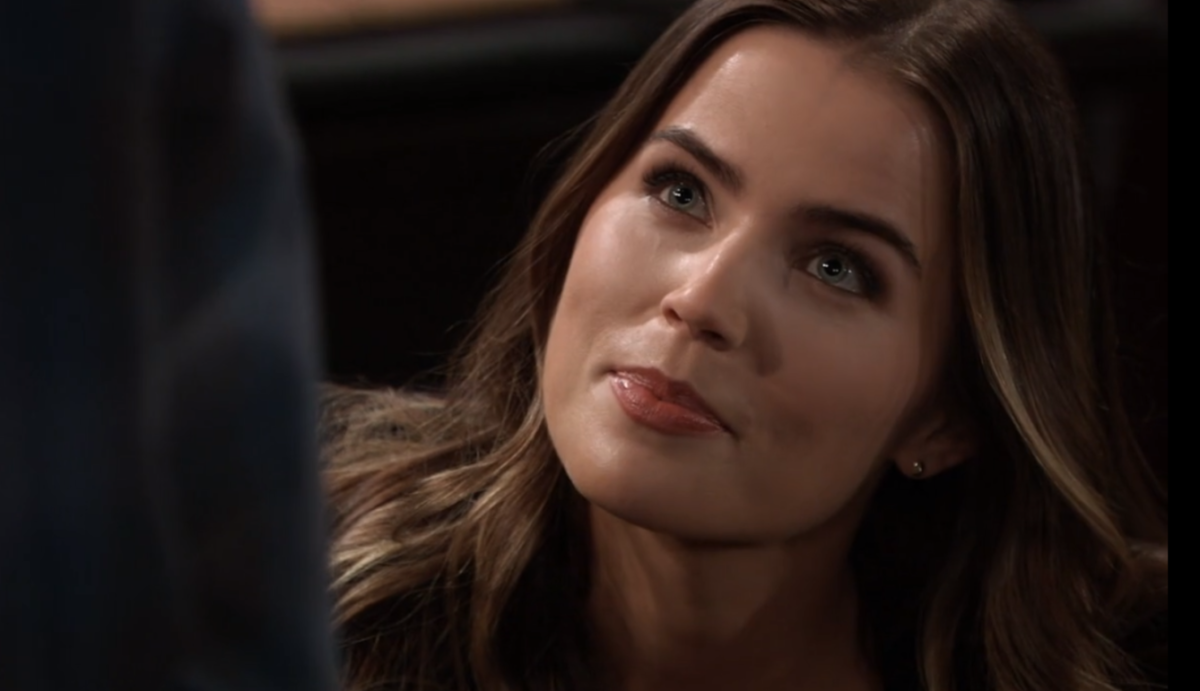 General Hospital spoilers reveal a most startling turn of events as couples trade places but one couple may take it too far! Baby Wiley still isn’t talking but if he could, what a tale he’d tell!

So much drama has taken place because of him, and his own circumstances are quite remarkable. Once thought to be deceased, it turns out that Wiley is alive due to a hidden baby switch. Since then the adults in his life have fought tooth and nail over him, and the stakes are about to get a lot higher in the coming days and weeks!

Viewers know that Wiley’s parents are Nelle Benson (Chloe Lanier) and Michael Corinthos (Chad Duell). They are locked in a bitter custody battle and Michael’s lawyer suggested the singleton marry so the court would look more favorably upon him for sole custody.

He’s entirely willing, but to his own girlfriend, not someone else’s!

In the end he may not have a choice and it could spell doom for him and Sasha Gilmore (Sofia Mattsson) after Michael marries Willow Tait (Katelyn MacMullen)?

Michael and Willow know they should marry so that Michael can win custody; she has been as much of a mother figure to Wiley as anyone has. But Michael is with Sasha and Willow is with Chase Harrison (Josh Swickard).

Still, their partners actually want them to marry, and think that they can handle the consequences. You know that old saying, be careful what you wish for!

General Hospital spoilers – Will Willow and Chase sleep together and have pity sex?

Explosive show spoilers reveal that the unthinkable is about to happen, with potentially disastrous and unexpected consequences.

If Michael and Willow wed it will be a marriage of pure convenience. But try telling that to Chase and Willow who will have to swallow their pride and watch as their partners marry someone else.

If speculation is true, Chase and Sasha will not take this laying down—or maybe they will, as in between silk sheets!

They must comfort each other during a difficult time and sparks will fly as they get close—maybe too close? Are we about to see some partner swapping in Port Charles?