Young and the Restless Spoilers: Sharon Battles Her Cancer Head On – Fights to Remain Independent 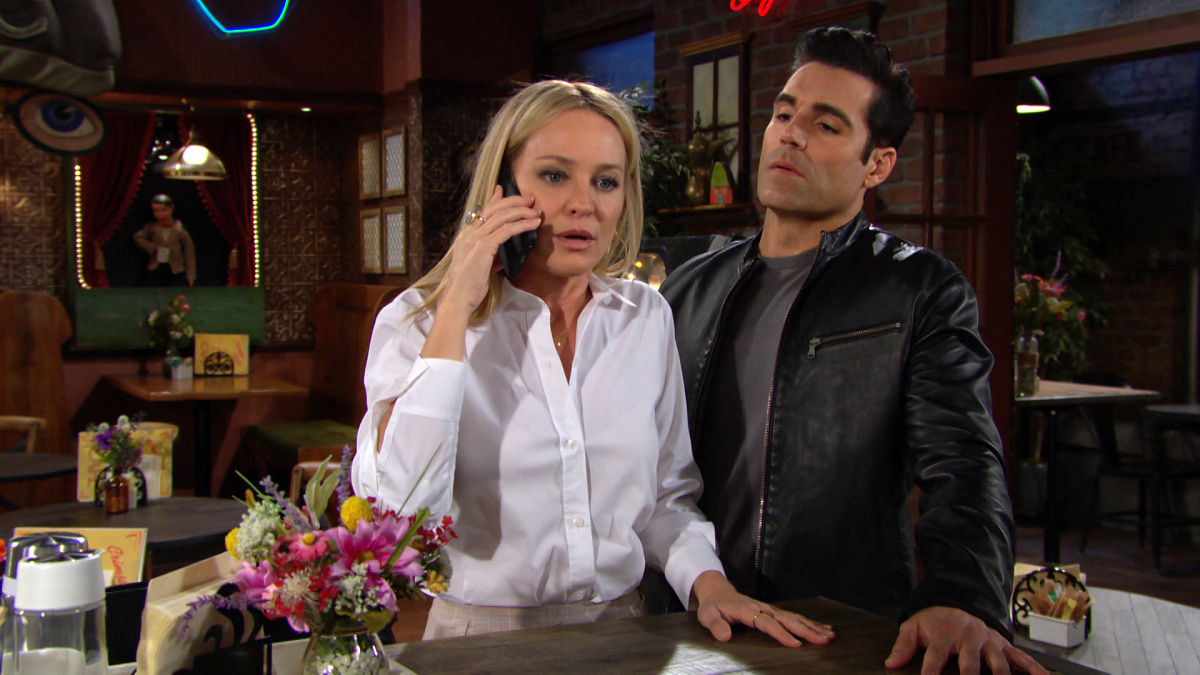 The Young and the Restless spoilers tease that while Sharon Newman (Sharon Case) is prepared to take her cancer battle head on, she might be doing it at a huge price, too. That’s because her independence might end up making this a very isolating experience. Here’s what you need to know.

The Young and the Restless Spoilers: Sharon Takes Her Cancer Battle Head On

Speaking to Soap Opera Digest in a new interview, The Young and the Restless executive producer and head writer has this to offer, “Sharon’s family will rally around her as she continues to fight her cancer head-on. Most important to Sharon will be to maintain her independence with this health challenge.”

The Young and the Restless Spoilers: Adam Blinded By His Quest For Power And Revenge – Downfall Imminent?

If there’s one thing that we have learned about Sharon Newman over the years, it’s that she really is the kind of woman that thinks about everyone else first before herself. That’s why there have been a number of men who have fallen so hard in love with her. But then again, can there be such a thing as too much independence?

As much as Sharon wants to fight this battle on her own, she’s got people like her boyfriend Rey Rosales (Jordi Vilasuso) who wants to be by her side, no matter what. Sharon’s insistence to do things on her own will do nothing but send Rey mixed messages and ultimately, push him away. Of course, that’s the last thing anyone wants to see.

The Young and the Restless Spoilers: What About Rey?

With that said, it will take a lot of work on Sharon’s part to pretend that she’s got this and that she can handle it while moving on with her day to day life as well. While there’s no doubt that Sharon Newman is a very strong woman, she could sure use all of the love and support that she can get in her life right now.

Needless to say, The Young and the Restless will have to tune in everyday time to find out what happens next. The soap airs on the CBS network, however, you will have to check your local listings for times. In the meantime, don’t forget to come back right here for all the latest news and updates on The Young and the Restless and all of your favorite daytime television shows.

The Young And The Restless (Y&R) Spoilers: Abby Clings To Mariah –…

The Young And The Restless (Y&R) Spoilers: Kyle And Summer’s Plans Are…