General Hospital Spoilers: Lulu Gets Surprising Call From Dante – Will He Warn Her About Something? 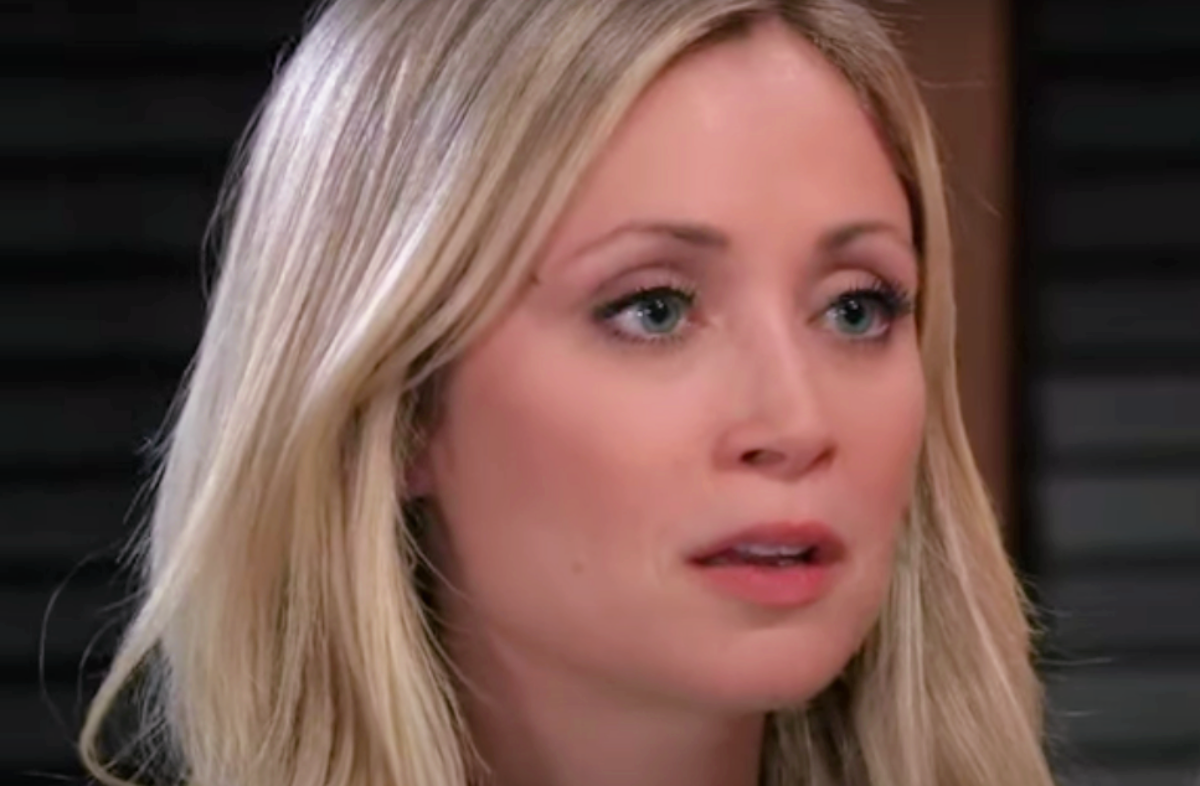 General Hospital’s Dante wanted a divorce from Lulu after Sonny Corinthos (Maurice Benard) rescued him from Turkey months ago. Dante has been in treatment since he was brainwashed to kill his wife. Dante loves Lulu and was terrified that he would hurt her. To keep his wife and kids safe, Dante knew he had to leave and try to get better so he could have a relationship with his family. Has Dante finished his treatment and decided it is time to come home? Would Lulu give up Dustin to have Dante back?

General Hospital’s Brando Corbin (Johnny Wactor) has been rumored to be associated with Dante. Although we have seen no proof of this or anything about Brando’s background, it is a huge red flag that Mike Corbin (Max Gail) doesn’t trust him. Does Mike know Brando from somewhere else knowing he’s not Gladys’ son? Is Dante calling to warn Lulu that Brando worked for Raj (Noshir Dalal), the man who kidnapped and brainwashed him? Is Dante trying to protect his family even though he’s not with them?

General Hospital Spoilers: Could Dante Phillips Be Issuing A Warning About Brando Corbin?

General Hospital fans have suggested that Dustin could be connected to Cyrus Renault (Jeff Kober). After all, someone at the school had to plant that bullet in Dev Cerci (Aston Arbab) backpack. Dustin always seems to be in the right place whenever needed. Dustin didn’t think twice about running into the middle of a gunfight on the pier. Dustin seems to be much more than a high school English teacher although his past has never been discussed. Why is Dustin not bothered by a gunfight? Could Dustin be working to take down Sonny Corinthos (Maurice Benard) and be homeschooling the kids to do that? Is Dustin a good guy or not? Could he be the reason Dante might make a call to Lulu?

Dante would be the only person who could call Lulu that would be truly shocking unless it is about a story. Then again, Claudette Beaulieu (Bree Williamson) could call Lulu out of the blue dashing the opinion that Valentin has her killed since she was rumored to have committed suicide. Who will call Lulu and what is it about? Will Lulu’s phone call impact her relationship with Dustin? Is this call to foreshadow a Dante homecoming?