Counting On Spoilers: Is The Duggar’s Show In Danger Of Being Cancelled? 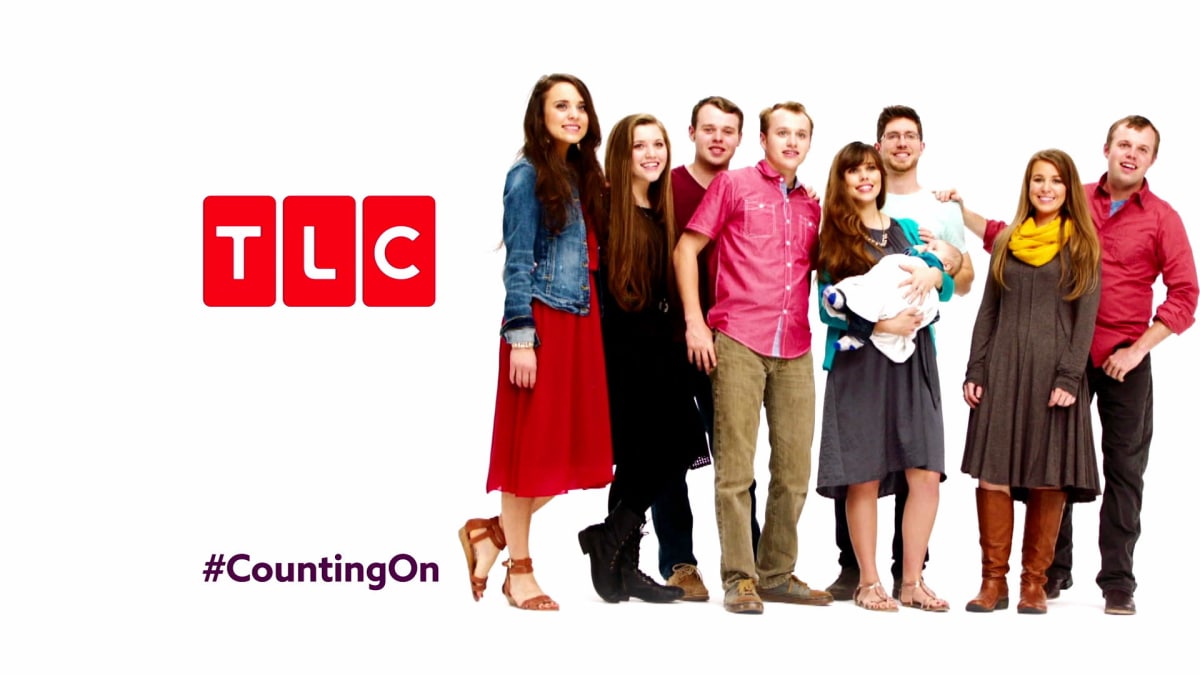 The Duggars have been a big part of television and pop culture. The Discovery network aired specials of the family before their move to TLC. Americans were in awe over this incredibly large family. Of course, their obsession with breeding was just one of the many things that makes Jim Bob and Michelle Duggar so weird.

The Duggars became famous because of their reality show. It wasn’t long before they became the reality stars of their own show, 19 Kids and Counting, on TLC. The show was cancelled following Josh Duggar’s sex scandal in 2015. The Duggars made a return to TV with their new show, Counting On, and some changes.

TLC Counting On Spoilers: Fans Noticed Jill Duggar Has Been Taking Social Distancing More Seriously Than The Rest Of Her Family

Despite the allegations that Jim Bob and Michelle tried to hide Josh’s sex crimes from the authorities, the family returned to reality TV. But Counting On ratings have declined since the show’s inception. It has fans wondering when the show will be cancelled. According to The Hollywood Gossip, reality stars typically get a raise every season. However, producers are experiencing a halt amid the coronavirus pandemic.

Despite all their controversies, TLC has remained faithful to this family. Rumors of Counting On being cancelled have circulated for years, but now there is reason to believe that the show is at the end. Earlier this year, the show was renewed for an eleventh season, but filming delayed it indefinitely due to the COVID-19 pandemic. Fans believe that the eleventh season will be the Duggars’ last season.

The Duggars have been a big part of television and pop culture. The Discovery network aired specials of the family before their move to TLC. Americans were in aweIt’s also been rumored that the delay in production has led TLC to cut the season into a special instead. That has led fans to believe that Counting On will end soon now that the Duggar kids have generated money on Instagram and YouTube. Producers used to place restrictions on when and how often the family posted, but that is no longer the case.

“Counting On hasn’t been renewed for another season yet, and I think it’s because it’s been replaced by first Instagram and now by YouTube,” one fan wrote on Reddit.

“Why on earth would anyone want to watch the show with its boring interviews and snail pace when they could see real life updates on YouTube?” that same fan asked.

Counting On may not get cancelled. It could be that the Duggars are dealing with delays, like the entertainment industry. But it wouldn’t be surprising if the show gets cancelled.

What are your thoughts? Do you think Counting On get cancelled? Sound off below in the comments section.