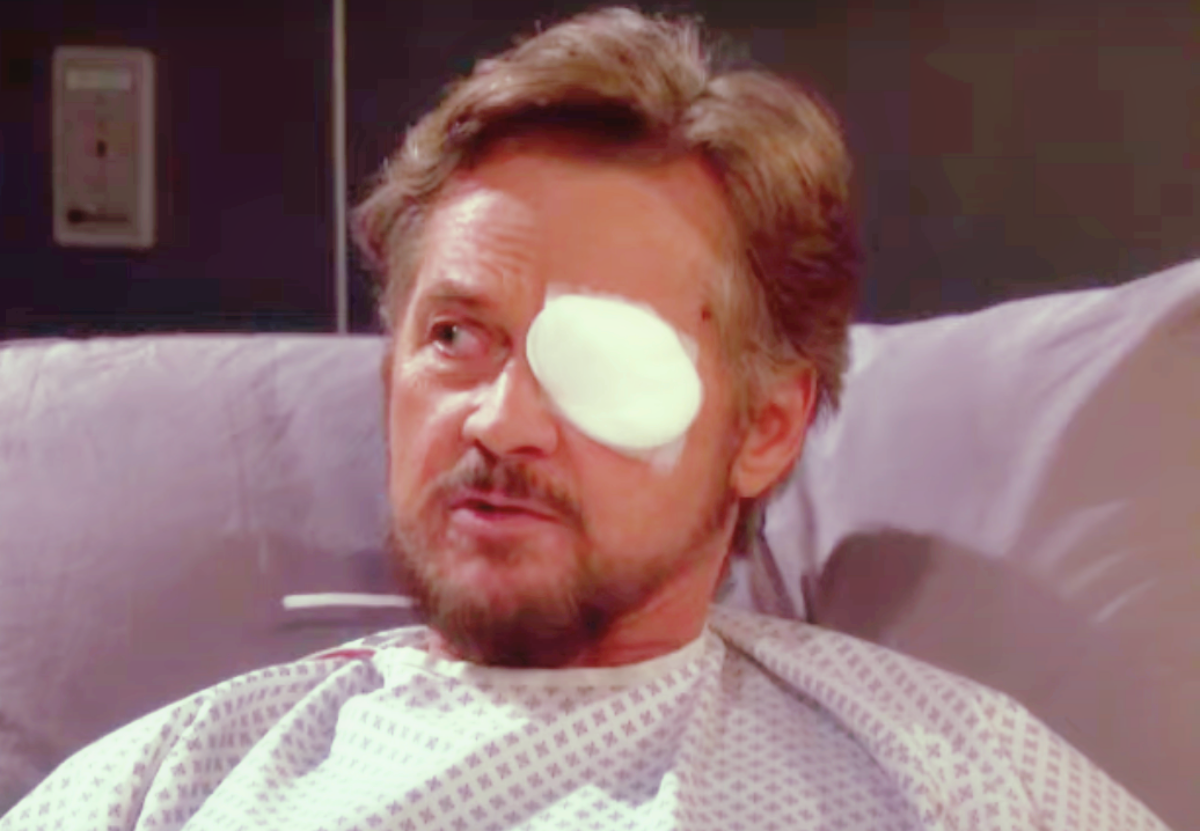 Days of our Lives spoilers tease that a torrid union could go down between two lost souls—are Hope Brady (Kristian Alfonso) and Steve Johnson (Stephen Nichols) hooking up?

Right now each one is a bit blurry after having rogue chips removed from their body parts. The chips were implanted with the memories of different individuals and both Hope and Patch believed and acted as those individuals–to the chagrin of their loved ones!

Hope appears to have recovered her mind and soul back. But she is not entirely the same, feeling remorse over how she acted as Princess Gina, her doppelganger. For over a year prim and proper Hope rampaged as Gina all over town, divorcing her good guy husband Rafe Hernandez (Galen Gering) and coming on to John Black (Drake Hogestyn).

She isn’t sure who to turn to and feels guilty asking for help. But there is one person she didn’t offend, and that’s Patch. In fact, Patch was victimized just like her, and he doesn’t quite feel like himself yet either!

Poor Patch was made to believe he was Stefano DiMera. As Stefano he, too, went on a rampage and did the town dirty just like Gina did. He drugged and “married” Marlena Evans (Deidre Hall) and brainwashed his own kid Chad DiMera (Billy Flynn).

His imposter chip has been removed but at the moment he doesn’t know who he is—I wonder why!

Days Of Our Lives Spoilers – Hope Brady And Patch Johnson Turn To Each Other In Commiseration?

Both Hope and Steve are on the edges of their lives, not quite in but not quite out. They are emotionally vulnerable, and in the same way for the same reason—you know what they say, misery loves company!

Each of them needs to turn to someone for love and understanding, and who better than each other? They are the only ones who can truly relate to the horrific things they’ve experienced and done.

Will Hope and Patch find solace in each other’s arms? It would make perfect sense for them to hook up on one level or another. At the very least they are sympatico.

But might they take it further into the physical realm? Be sure to tune in and find out!