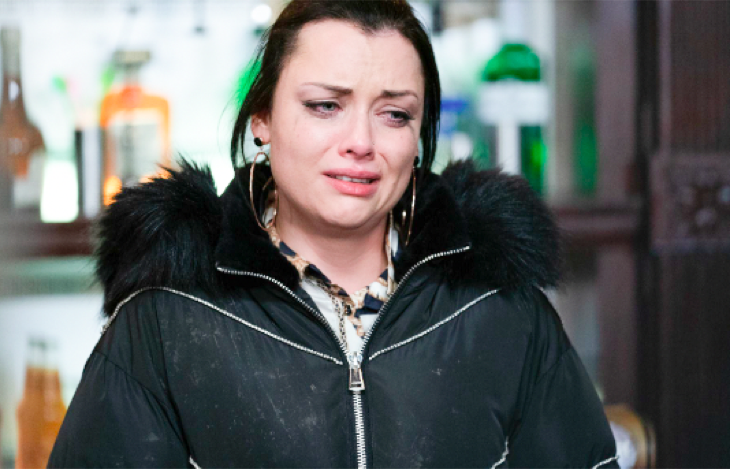 EastEnders spoilers hint that Whitney Dean (Shona McGarty) may be on her way out of Walford. An interview with the actress, Shona McGarty, sheds some light on why Whitney will be willing to leave Walford in the upcoming episodes of EastEnders. Could it have to do with the trial and or even Leo’s mother’s recent appearance in Walford?

As viewers know, Whitney has recently been let out of prison on bail and is awaiting trial for the murder of Leo. The bail hearing gave her a bit of hope, but it seems that with the entrance of Leo King’s (Tom Wells) mother, things have gotten more complicated. Convinced that she could be heading to prison, will she decide to make a run for it?

The actress confirms that this could be the case and that she will be leaving Walford. She states, ‘She feels devastated, she’s embarrassed, she knows that everyone is talking about her. It’s just another thing that people are judging her on. She feels like she’s completely on her own. Even though she has all her family. She just feels completely isolated.”

The actress gives some insight into the guilt that Whitney feels, “She feels like nobody wants her around. The whole of the market is talking about her.

It seems that in upcoming episodes, that she will have a decision to make, either leave Walford or stay and fight for herself. What do you think? Will Whitney fight for herself, or will she decide to flee? Watch EastEnders from Monday and Friday at 8 pm and Tuesday and Thursday at 7.30 pm on BBC One to find out what happens next.