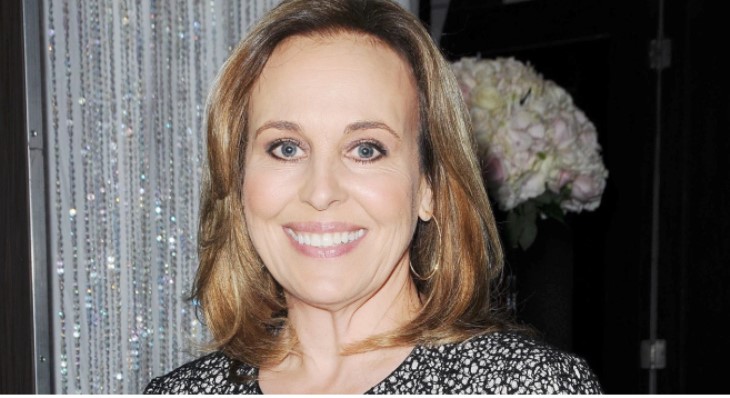 Just like the rest, celebrities, including soap stars, are staying in their homes to help prevent the spread of the coronavirus. “General Hospital” star Genie Francis, also known as Laura Spencer on the show, updated her fans on what’s keeping her busy these days.

The actress recorded a video, which was uploaded on the Twitter account of Linda Rohe of Coastal Entertainment. In the clip, the actress shared what she’s been up to during the stay at home order. She hoped that her fans are enjoying the downtime and revealed that she’s using this free time to reconnect with some of her hobbies.

“I hope you are staying home and staying safe, I know I am. This too will pass. It will come to an end and we will get through it and we will be fine,” Francis said.

“I have the freedom to do as much of them as I want,” the actress said as she referred to doing the things she loved

Francis also revealed that there’s a lot of cooking going on in their home.

“It’s been intense family time and I appreciate that. I hope you can find a way to enjoy it too and just know we are all in this together, it will end soon and we will be fine. Take care,” the actress continued.

GH Spoilers – Big Twists Up Next On The Cyrus Renault Storyline

“General Hospital” spoilers hint that there could be some huge twists involving the story of Cyrus Renault (Jeff Kober). Previous episodes have shown the chaos Cyrus has brought to town including the three major shootouts, which resulted in Laura Spencer’s (Genie Francis) gunshot wounds.

As the city mayor, Laura wants nothing more than to protect all her constituents. Even though she can’t do anything to block Cyrus’s release from jail, she’ll continue to play a crucial role in Cyrus’ storyline.

Cyrus wants revenge on everyone who put him behind bars plus he is hell-bent on winning his war against Sonny. Viewers should hold on to their seats because things are about to become more intense between these two mob bosses.