General Hospital Spoilers: Will Brook Lynn Finally be Honest With Dustin? – Collaboration with Him Leads to Romance? 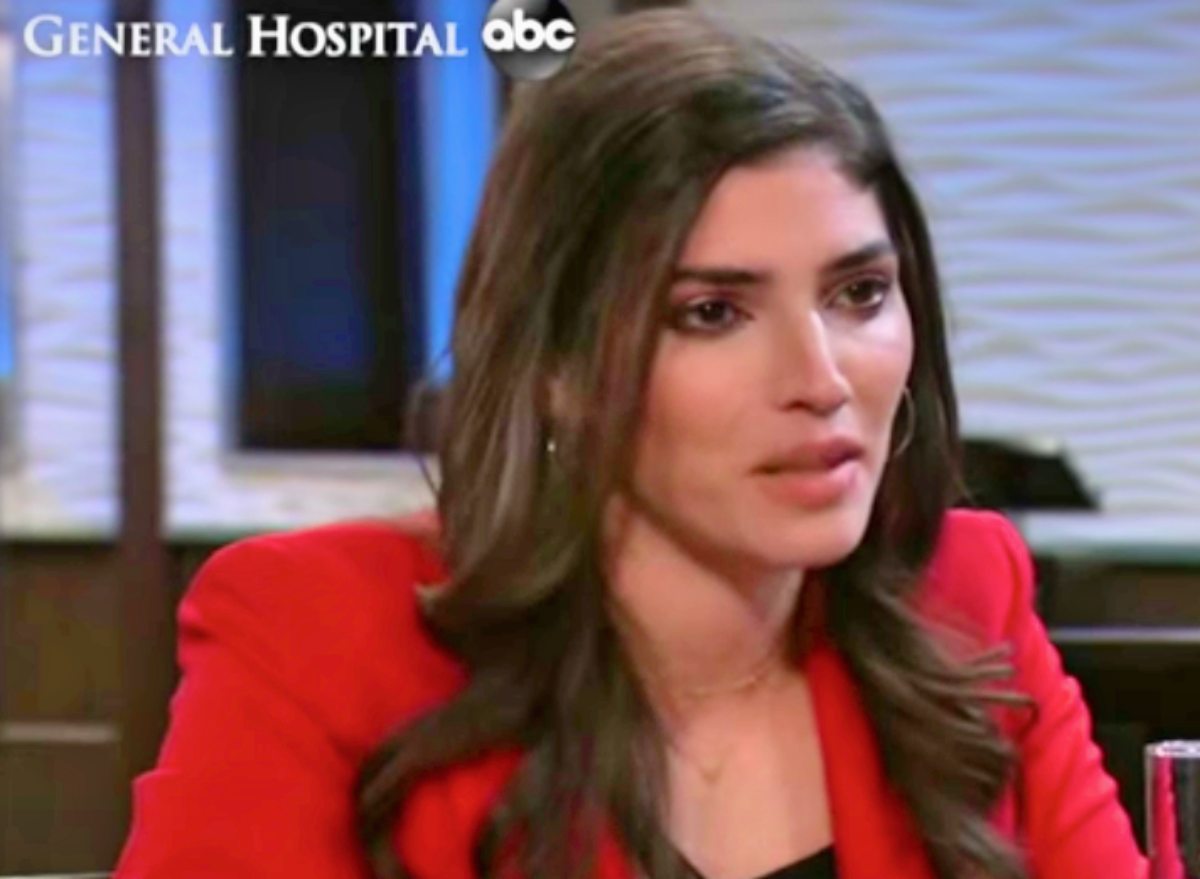 General Hospital (GH) spoilers suggest that it’s possible Brook Lynn Quartermaine (Amanda Setton) wants Dustin Phillips (Mark Lawson) back in her life. GH fans know that Dustin is in a relationship with Lulu Spencer-Falconeri (Emme Rylan), but does anyone truly feel that will stop Brook Lynn?

GH fans know that not long ago, Brook Lynn met up with Dustin at Kelly’s waterfront diner in order to start composing new songs. As many GH viewers know, Brook Lynn has always felt that Dustin is able to write superb song lyrics. Of course, Lulu doesn’t trust Brook Lynn, and honestly for good reason.

Many know that Brook Lynn and Dustin used to have a thing for one another. Back in the day, Brook Lynn was just somebody working in a bar who had dreams of being a pop diva, with boatloads of (her own) cash. Dustin met her at the bar and saw her perform. Music was Dustin and Brook Lynn’s connection.

Now, as mentioned above, Lulu knows Dustin’s history with Brook Lynn. Many GH fans don’t blame her then for warning Dustin to remember that he was only at Kelly’s to help Brook Lynn write one song. That’s it. Of course, Brook Lynn had to start an argument with Lulu. She behaved badly to the point of Lulu losing it and suggesting they “go outside.” Apparently, Brook Lynn can’t stop being a bully, and Lulu can’t stop living like a first grader on the playground.

After Lulu finally left, GH viewers watched as Dustin tried to dig into Brook Lynn’s soul. Of course, Brook Lynn didn’t really appreciate that and there was a lot of back and forth, tit for tat. Dustin scored a point, however, when he suggested that Brook Lynn behaved like a bully, but that she wouldn’t have to have her guard up if she didn’t build such high walls around herself to begin with.

Dustin then dug deeper and told Brook Lynn that she hadn’t ever been fully honest and that it was honesty that would allow fans to connect with Brook Lynn through her lyrics. Brook Lynn double dog dared Dustin to show her a time when she hadn’t been honest. Boom Shakalaka.

Dustin laid the smack down on Brook Lynn by reminding her that she hadn’t been honest when she broke up with him in the first place. Viewers might have noted the smoldering eyes Brook Lynn met Dustin’s gaze with after that exchange!

Now, whether Brook Lynn is scheming to get Dustin back or not isn’t really a question. Dustin and Brooklyn had something at one time. It’s over and done. That doesn’t mean Brook Lynn doesn’t want to stick it to Lulu though. Brook Lynn doesn’t seem to be the sort of woman who minds stooping a bit low to aggravate her rivals. She might not have real designs on Dustin, but as long as she can make Lulu feel uncertain about her own relationship with Dustin, Brook Lynn will have won a small victory.

Dustin wants Brook Lynn to be honest with him, but she already is. Brooklyn doesn’t need Dustin in a romantic sense.

GH fans ought to remember that Brook Lynn has choices. From Harrison Chase (Josh Swickard) to Nikolas Cassadine (Marcus Coloma), there are lots of men that Brook Lynn could pursue. No, GH viewers can expect that Dustin and Brook Lynn will simply remain good friends and probably will not become more in the near future.