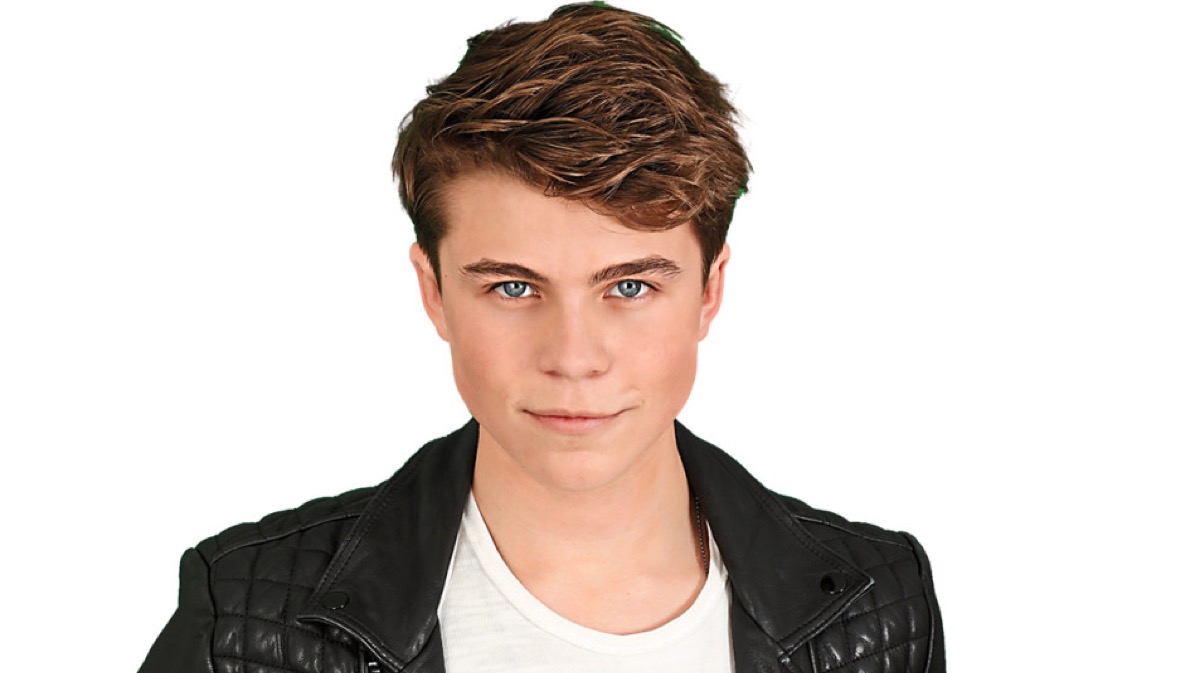 The band released a new song called Heart on Read which was made available today April 10, 2020. The song was uploaded to musical platforms such as Spotify, Soundcloud and more. A video clip for the song was also made available on YouTube.

The Band Released A New Song Called Heart On Read Which Was Made Available April 10, 2020

As a group, they support charities to benefit children in many different ways and also choose to donate their compensation directly to organizations such as UCSF Benioff Children’s Hospital, The Bridge School Lucile Packard Children’s Hospital/Stanford, St. Baldrick’s Foundation, Camp Okizu and Live In Peace. The band was awarded the Youth Social Activism award by the Novus Summit for their conscientious charitable work.

The band keeps connected to their fans and followers via their different social media accounts on Instagram and Facebook. As we stated before, a studio session video from the making of the new song was uploaded to YouTube and made available for viewing. They also have a SoundCloud profile where their music is uploaded to and you can follow them there as well.

This is indeed a good time to be releasing music. Music is known as a strong method to soothe and calm the mind. With everything that is happening with the current pandemic, Lipton’s band and their song will no doubt keep a lot of the fans busy. Hence we suggest, you give it a listen.

Lipton stars weekdays on ABC’s General Hospital as Cameron Webber. He is no doubt a very talented young man and we’ve seen this even through a very short time on the show. He clearly keeps himself occupy with making new music when he is not on the show. The show is currently on a break from production as a result of the coronavirus pandemic.

If you haven’t already, please go take a listen to the new song and let us hear your opinions. Please do not hesitate to comment below with your thoughts of the new song as we would love to hear from you.