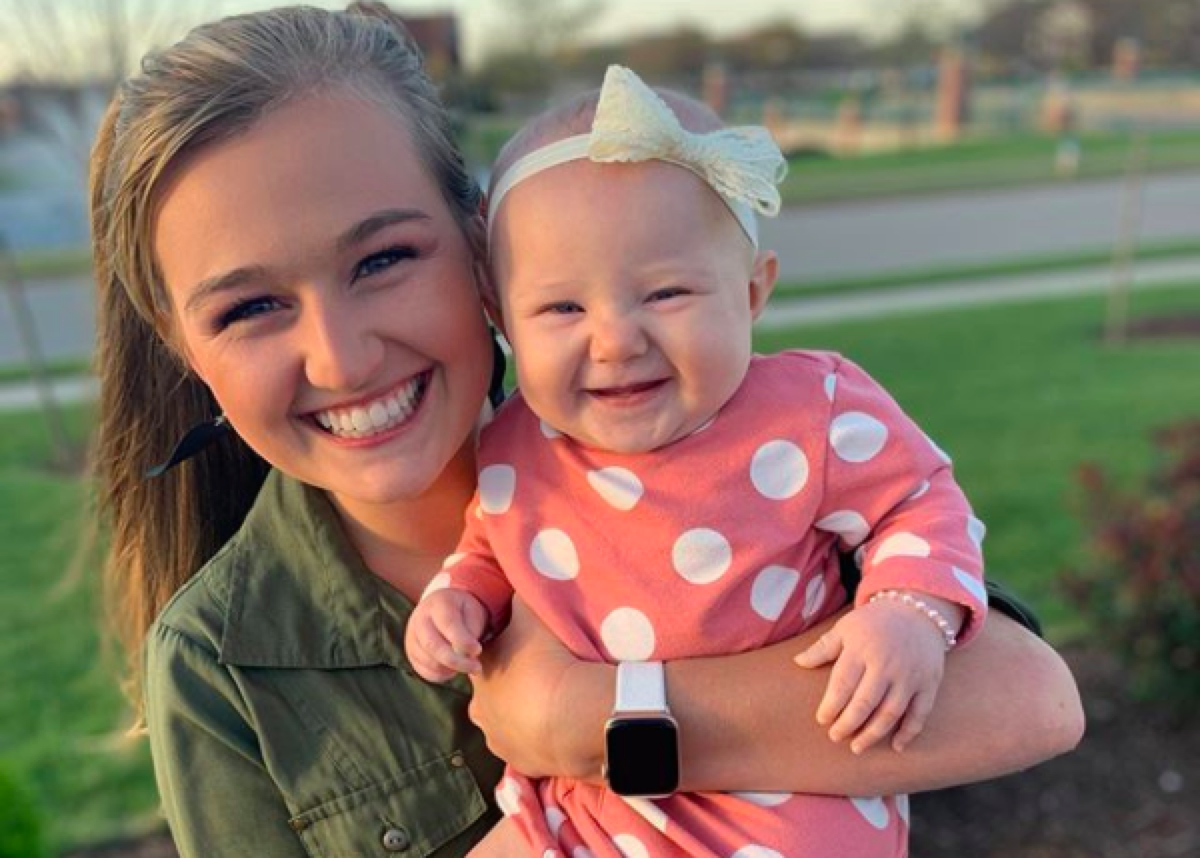 Counting On fans feel differently about John and Abbie’s child. The couple has been enjoying their time as new parents. They welcomed their daughter, Grace Annette (a.k.a. Gracie) earlier this year. They’ve been adjusting to their life of parents ever since. While the two don’t post on Instagram as much as the other Duggar couples do, their recent photo with their daughter has fans talking.

Counting On Fans Don’t Think Grace Looks Like Her Parents

According to Showbiz Cheat Sheet, John and Abbie took to Instagram to share a loving photo with their 3-month old daughter. Most Counting On fans loved the adorable photo. In the Instagram photo, Abbie and John are all smiles with their daughter looking at the camera. Most fans loved the photo and shared their comments.

TLC Counting On Spoilers: Fans Noticed Jill Duggar Has Been Taking Social Distancing More Seriously Than The Rest Of Her Family

The Couple Doesn’t Post As Many Photos Of Their Daughter

Meanwhile, other couples like Jinger and Jeremy Vuolo, post every few days. Even most of the Duggars share more on Instagram Stories than John and Abbie. It’s refreshing to see a couple who’s more private than other moments of the family.

Will John And Abbie Have More Children?

It’s not clear whether John and Abbie will have more children. It’s too soon to tell since Abbie just gave birth in January. It doesn’t seem like they’re following the typical Duggar path of having as many kids as soon as possible. The couple took some time to have their first child. So, it wouldn’t be surprising if they take their time with their future kids. This couple was also married several years later compared to the other Duggar couples, so it doesn’t seem like they will have as many children.

What are your thoughts? Do you think agree with Counting On fans that Gracie doesn’t look like a Duggar? Do you think she looks like John or Abbie? Sound off below in the comments section.