Days of Our Lives Spoilers: Brady Forced to Choose Between Kristen and Family When Things Take a Violent Turn 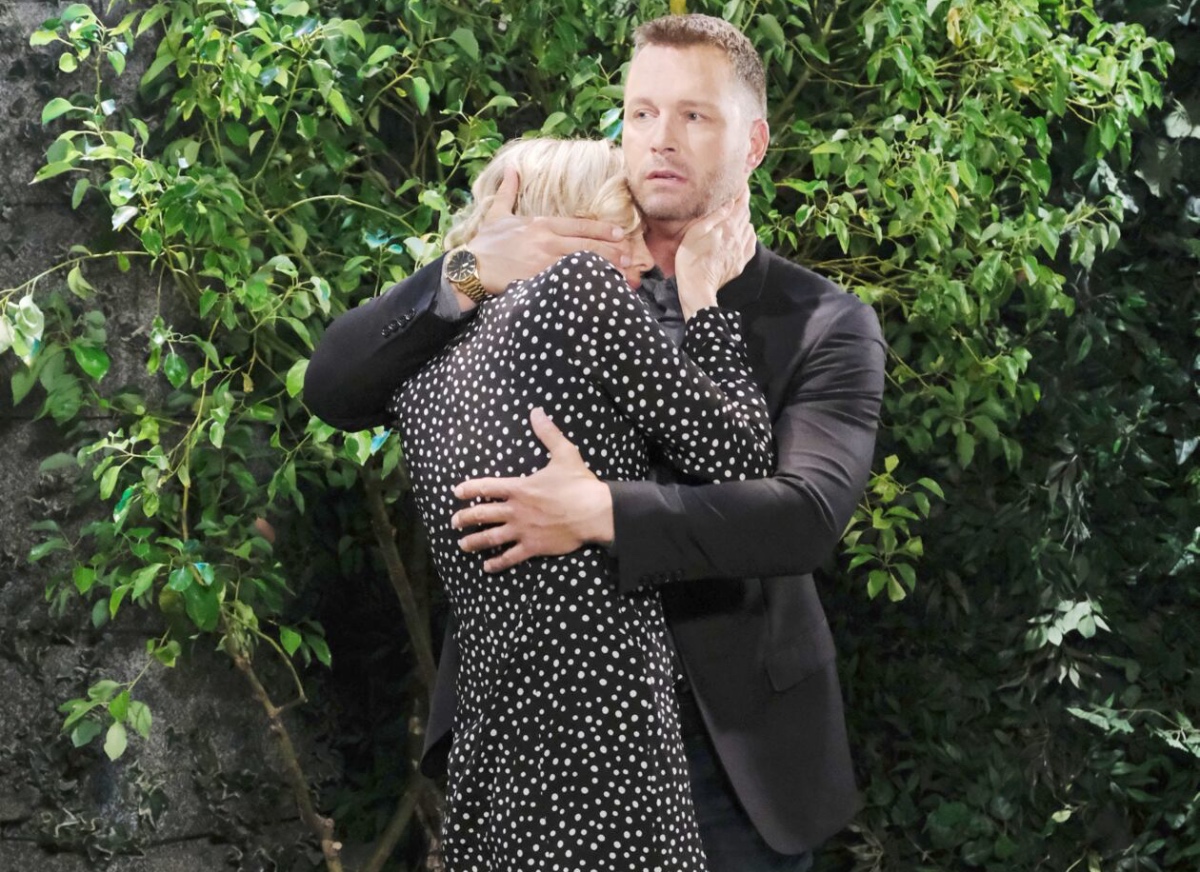 Days of Our Lives spoilers reveal that Kristen DiMera (Stacy Haiduk) has a violent outburst. She physically attacks Victor Kiriakis (John Aniston), which leads to the patriarch being rushed to the hospital. Will Brady Black (Eric Martsolf) end up having to choose between the woman he loves and his family? Which side will he take and could there be consequences?

DOOL spoilers reveal that Brady considers Kristen to be the love of his life. Martsolf said those exact words to Soap Opera Digest when describing the “Bristen” romance. However, not everyone is convinced that Kristen has changed. This includes both Salemites and soap viewers.

It seems that she will revert to her old ways when her emotions run high and she is unable to control herself.

Days Of Our Lives Spoilers: Sarah Try To Get Custody Of Mickey, Citing Kristen’s Criminal Past?

During the week of April 20, Sarah Horton (Linsey Godfrey) will still be on the run with Kristen’s biological daughter, Rachel Isabella DiMera Black (the May twins). Right now, Kristen only knows that Xander Cook Kiriakis (Paul Telfer) was responsible for the baby switch.

However, expect Kristen to learn next week that Victor was actually the one who ordered Xander to swap the newborns. This is what causes Kristen to lash out and violently attack Victor. Later, he is rushed to the hospital. While it could be another stroke, it is assumed that Kristen is responsible for the emergency room visit.

Days of Our Lives spoilers suggest that after Victor is taken to the hospital, Victor’s family will end up taking sides. While Victor’s actions were cruel, his intention was to protect Maggie Horton Kiriakis (Suzanne Rogers). He had no idea that things would take such an unexpected and chaotic turn.

Days Of Our Lives Spoilers: Will Sarah Try to Steal Eric From Nicole?https://t.co/1FVbBK29bL

Days of Our Lives Spoilers: Forced to Choose

One person that is going to be put in a tough spot due to Kristen’s attack on Victor is Brady. While he doesn’t have the best relationship with Victor, he is still family. It might also make Brady wonder if this is a one-time outburst or if he should worry about Kristen’s mental stability. If they are going to raise Rachel, then Brady wants to be certain Kristen can be a good mother.

On the other hand, Brady is devoted to the woman he loves. He just might be forced to make one of the toughest decisions of his life when forced to choose between love and family.