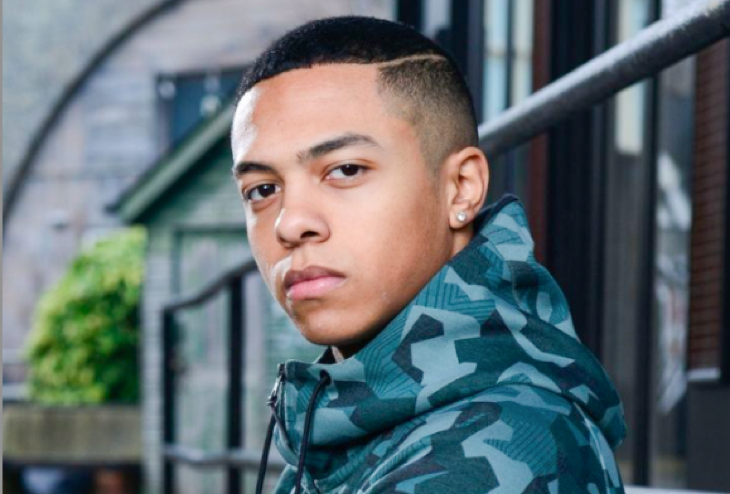 Keegan has recently been arrested at a party and framed for throwing a brick at a cop car. At Vinny Panesar’s (Shiv Jalota) party, things became crazy after the cops were called. At the moment that the cops arrived, Keegan and Tiffany (Maisie Smith) were just arriving after seeing how much fun that everyone there was having. However, when they arrived, things turned out to be a little crazy as a riot started. In the midst of the chaos, a brick was thrown at the back of the car. This caused Keegan and Tiffany to try and leave the party, but the cops stopped him and blamed him for the vehicle being damaged and arrested him.

EastEnders Spoilers – Keegan Set Up for a Crime

Later, viewers learn that the cops had got rid of evidence and fabricated evidence of their own. This could mean that Keegan could be going down for a crime that he did not commit, and with no one on his side to help prove his innocence, he could be facing jail time.

However, with Tiffany being there throughout the whole situation, could she convince her uncle Jack Branning (Scott Maslen) that Keegan never threw the brick or will continue to believe the evidence even though the cops admitted to not having all of the footage? Things become even messier when Keegan finds out that he and Tiffany have been evicted from their place. With things getting crazy, how will Keegan be able to handle things?

Things are going to be escalating for Keegan in upcoming episodes as he is pushed to his limits. What do you think? Will Keegan explode with anger? Will he be punished for a crime he did not commit? Watch EastEnders from Monday and Friday at 8 pm and Tuesday and Thursday at 7.30 pm on BBC One to find out what happens next.