The Young and The Restless Spoilers: Summer and Kyle Doomed – Realizes She’s Pregnant With Theo’s Baby 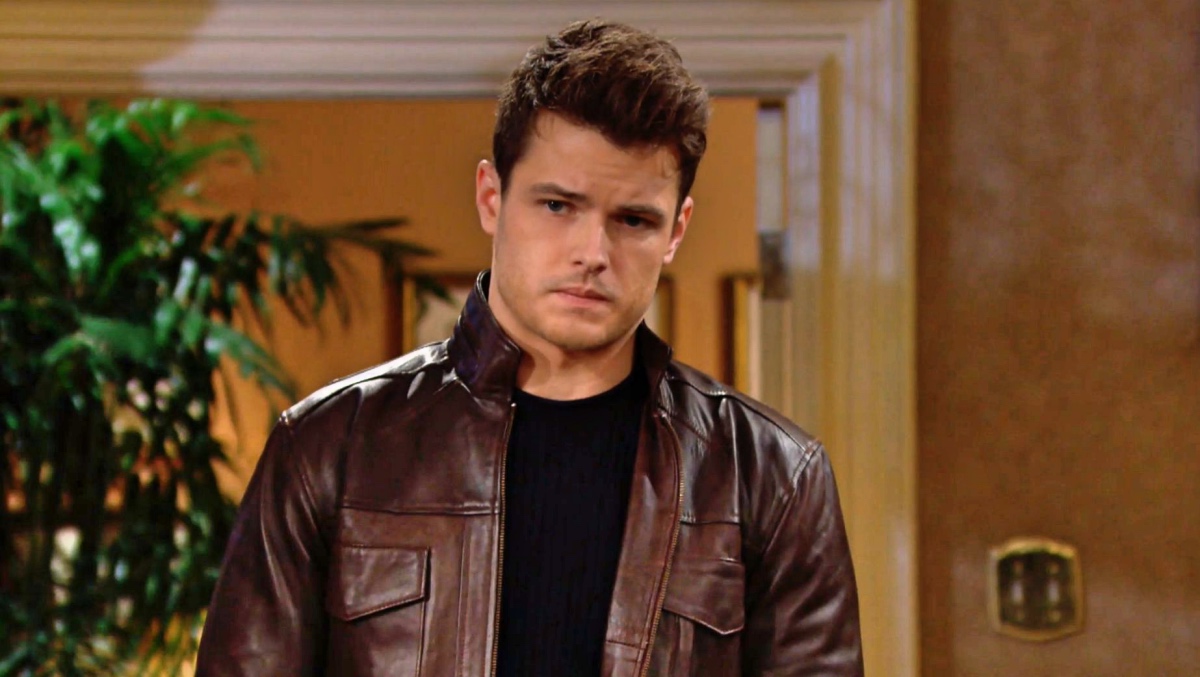 The Young and the Restless spoilers tease that Summer Newman (Hunter King) is pregnant and the father is definitely is a member of the Abbott family and someone she works with at Jabot. It’s just not the family member she wants it to be!

What are the chances that Syle have their boat sunk after all they’ve gone through to be together? Kyle Abbott (Michael Mealor) left his wife Lola Rosales (Sasha Calle) while still in the honeymoon phase, and Summer has gotten pushback from both of her parents.

Could a baby change everything? Yes, but not in the ways they expect!

If karma is real, and it’s a beotch, then Syle are about to find this out first hand if current rumors are true about her being pregnant with Theo Vanderway’s (Tyler Johnson) baby!

The Young and the Restless Spoilers: Victoria Ready To Pull Adam Down – Plots Dangerous Comeback

Summer and Theo had a wild fling before she ditched him for Kyle. Summer is a healthy young woman, and she’s enjoyed her physicality with both Kyle and Theo.

If she’s pregnant, who’s to say who the father is without a (non-doctored!) paternity test?

The Young And The Restless Spoilers – If Summer Is Pregnant, Theo Will Have To Face The Music Without Lola

As Summer and Kyle connive to thwart Theo at work, Lola receives a shocking call that has her croaking, “What?!”

It seems that her Miami restaurant is having an issue which she has to fly out to deal with. Theo thinks this is no problem, and although this is pure speculation, he will have an epic problem on his hands he just doesn’t know it yet.

The Young and the Restless (YR) Poll: Will Adam and Victor Go To Jail For Crimes Committed? #yr #YoungandRestlesshttps://t.co/QICZdFHU2x

Faithful Lola reassures Theo about his success in the contest war against Syle. She swears that she will come back and Theo contacts his business spy, Kendra.

Meanwhile Syle up their ante to best treacherous Kyle and his spy. Summer suspects what Kendra is up to and sets a trap on the computer that is sure to out Theo.

But would she do this if she knew he is her baby daddy?

Explosive show speculation reveals that Summer will realize she’s pregnant with Theo’s baby. Will she tell the truth or engage in a massive cover-up?