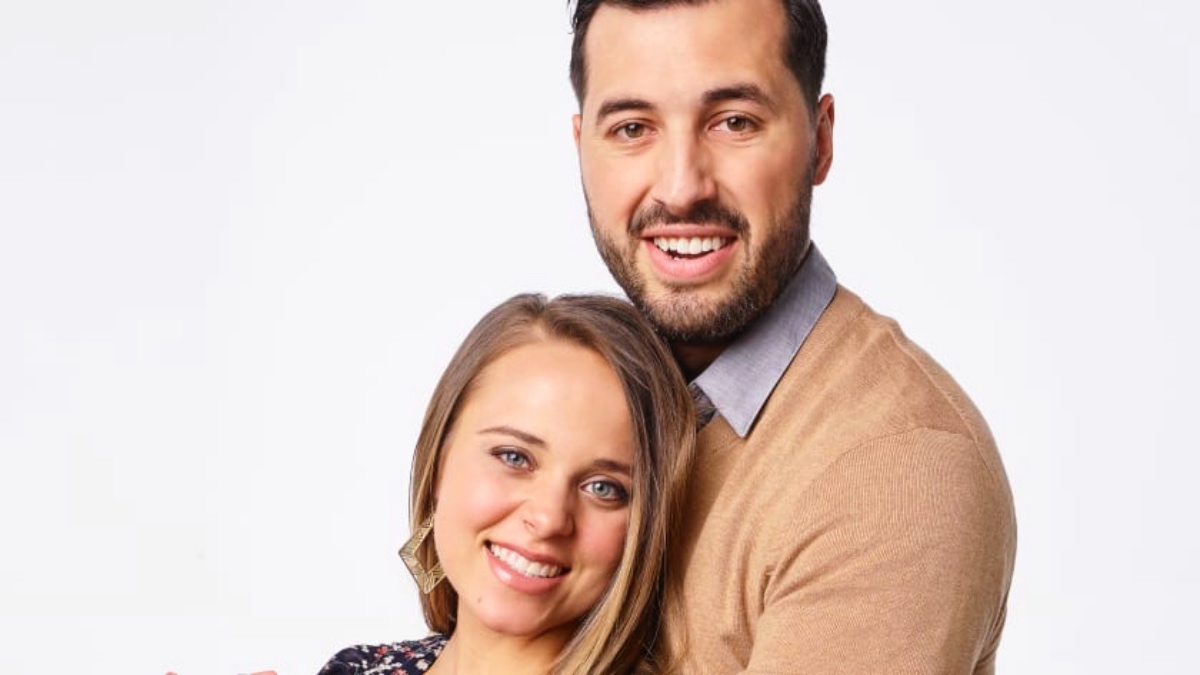 “Counting On” star Jinger Duggar has changed in many ways since she tied the knot with Jeremy Vuolo. She’s starting to figure things out and has begun thinking outside the realms of how she’s been raised. Her fans are supportive of her endeavors. Many of her followers noticed that she looks happier in the recent video, which she and her husband, Jeremy, shared.

Jeremy’s upbringing may have played a part in all these. The Vuolo family may be religious but not as conservative as the Duggars. Fans think that Jeremy is helping Jinger live a happy life while still following his family’s religion.

Counting On Spoilers: Is The Duggar’s Show In Danger Of Being Cancelled?

How Is Jinger Duggar Different Now?

There are a lot of things that separate Jinger from her family. Some of these may not too big of a deal for many but not for the Duggars. By changing, Jinger is moving away from whatever she used to know while growing up.

Since their wedding, Jinger and Jeremy have decided to stay in Los Angeles, California. They’ve visited lots of local shops and restaurants. They’re continuing to explore different activities and places and the couple make sure to document their escapades on social media.

One notable change is that Jinger wears pants now instead of skirts and dresses. She’s been taught to always wear modest clothes growing up but now that she’s married, she’s been seen wearing tank tops. She’s had her ears pierced, as well.

Counting On Spoilers: Is The Duggar's Show In Danger Of Being Cancelled? https://t.co/ssy7VeMbCX

Jinger’s fans see her now as a much happier person. She looks more comfortable and it seems like she’s starting to find her true self. Her followers are loving the change and they support her all the way.

“Jinger has become her own person! So great to see! Obviously a supportive husband!” one fan said.