General Hospital Spoilers: Ava Pretending To Want to Reach Nikolas Or Has She Fallen In Love With her Prince 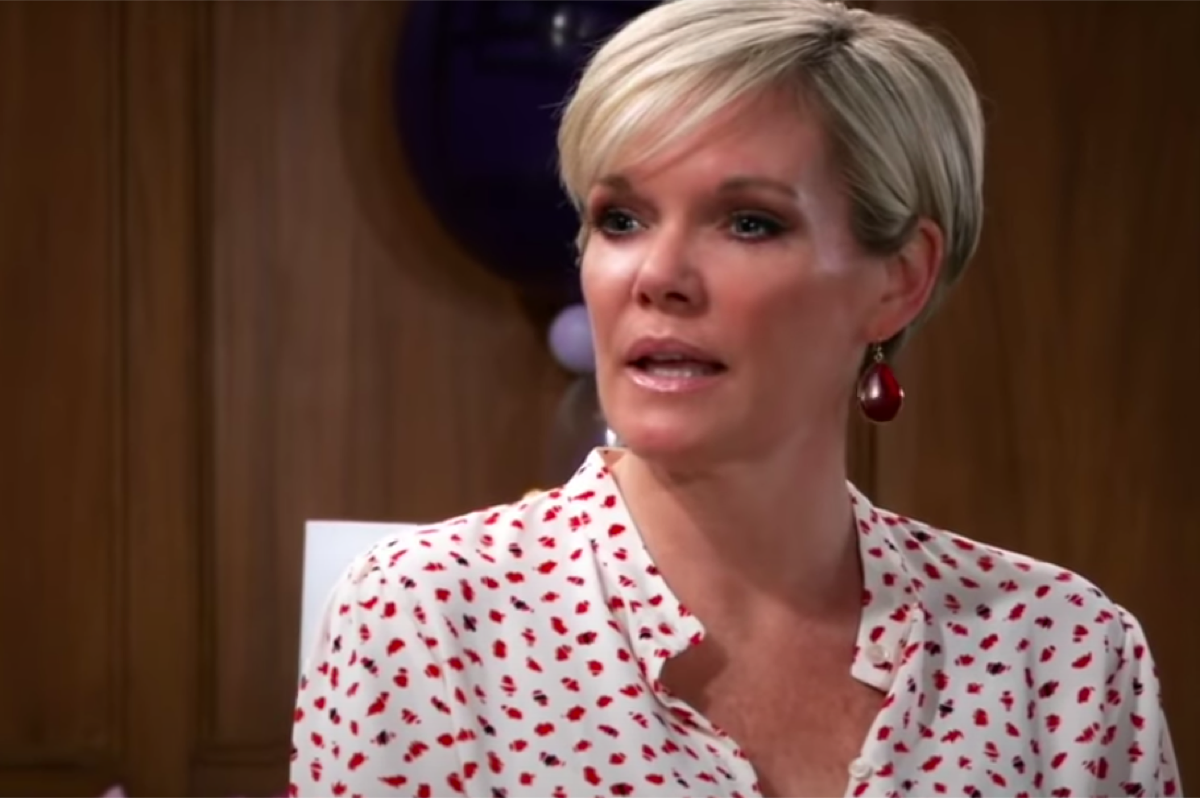 GH fans know that Ava doesn’t really seem to have much love for Nikolas Cassadine (Marcus Coloma). Her marriage to Nikolas has been one of convenience alone. At least, that’s what most GH fans have been led to believe. Most who have been watching for a while now know that when Nikolas and Ava decided to marry, they built in a clause to their prenuptial agreement. Ava and Nikolas agreed that whoever cheated on the other first would lose everything and the offended party would gain all.

The interesting thing here is that Ava and Nikolas once cared for one another. Today, however, everyone believes that Ava is trying to do everything in her power to get Nikolas to sleep with someone else. A few possibilities on that front are Elizabeth Webber, who was one of Nikolas’s old flames, and the other is Brook Lynn Quartermaine (Amanda Setton), for whom Nikolas seems to have some attraction.

It was strange then, to hear Ava confess to Elizabeth an intimate secret concerning Nikolas. Perhaps it was merely a ploy to get Elizabeth thinking about Nikolas and sympathizing with him (and therefore to get Elizabeth to reach out to Nikolas) but to many GH viewers, Ava’s words sounded sincere.
Is it possible that over time, Ava has come to see a different side of Nikolas … one she empathizes with and one, which she finds attractive?

In truth, Ava seems to be a very sad character. Some GH fans wonder if she might not be projecting her own feelings of melancholy off on Nikolas. Others however believe that it’s quite possible that while Ava and Nikolas pretend to despise one another, secretly the two may be kindred spirits. Both Nikolas and Ava have found themselves as outcasts in Port Charles’s upper crust society. Both Nikolas and Ava have effectively lost children. It cannot be strange then that perhaps their sorry is drawing Ava and Nikolas together!

With that said, Elizabeth seemed to have little sympathy for The Good Cassadine. Elizabeth feels that any sorrow Nikolas feels, Nikolas has earned!

It may not be now, but in the near future GH fans may see Ava reaching out to Nikolas in a more intimate fashion. Is it possible that through their shared misery, Ava and Nikolas might actually put aside whatever differences they might have and give in to the underlying attraction many swear is there? Is it possible that Ava will be able to comfort Nikolas to the point that he is no longer a “ghost” that haunts the halls of Wyndemere?

While that may be wishful thinking, there are definitely GH fans who are rooting for something good to happen in the lives of Mr. and Mrs. Nikolas Cassadine.